Marjatta Tapiola, daughter of a farming family, left home to study art in Helsinki at the end of the 1960’s. More than twenty years later, she returned to that home in Sysmä and set up her studio in a former threshing barn.

By the end of the 1980’s, Tapiola had got her hands on an elk’s skull, which her father had shoved under a barn. She transported it back and forth between Sysmä and Helsinki. It was years before its shape was delineated in a painting.

Tapiola received the calf’s skull frequently seen in her works as a gift on a visit to a Swedish manor house. Due to the repeated use of the skull as a model, pieces have broken off it, and in the paintings depicting it we can virtually tell in which order they have been made.

What has prompted this artist who lives in the countryside to paint skulls one after another? For one thing, the skull is difficult and challenging as a form. It does not let the painter off easily, but offers endless possibilities. Conversely, the stark contrasts characteristic of Tapiola’s art converge in the skull: it intertwines the beauty and horror of life and death in a way that does not leave us unmoved.

Since the 1990’s, dozens of paintings on the skull theme have been created in Marjatta Tapiola’s studio, the best of the lot now being chosen for Laukko Manor’s summer exhibition. Also on display are totally new works made for the Manor’s rooms. 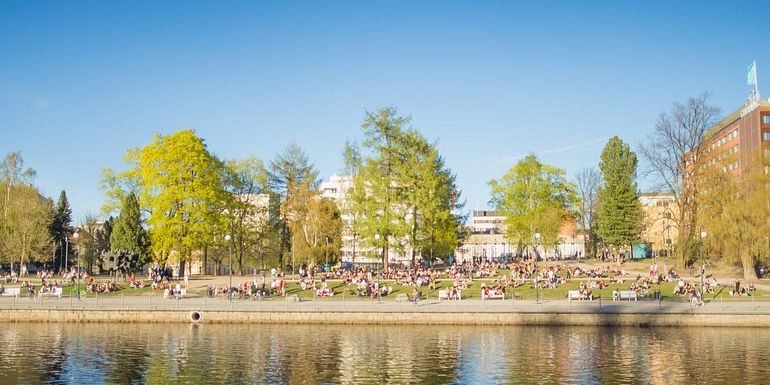 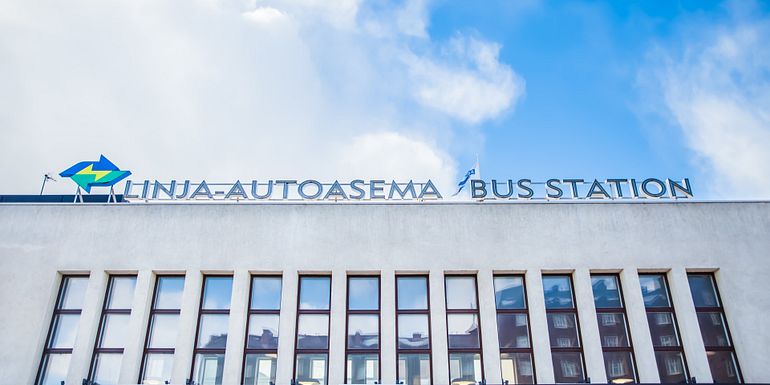 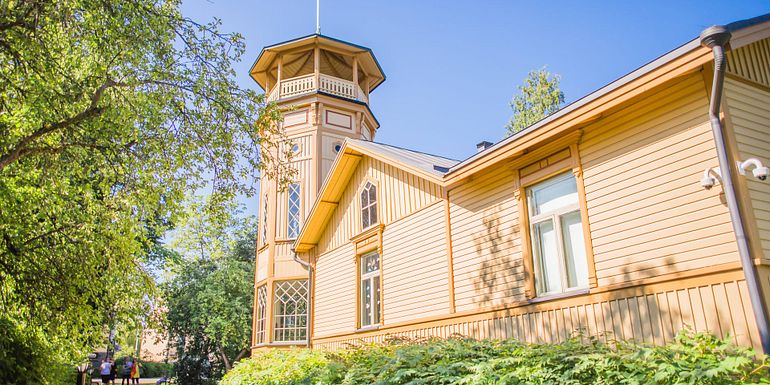 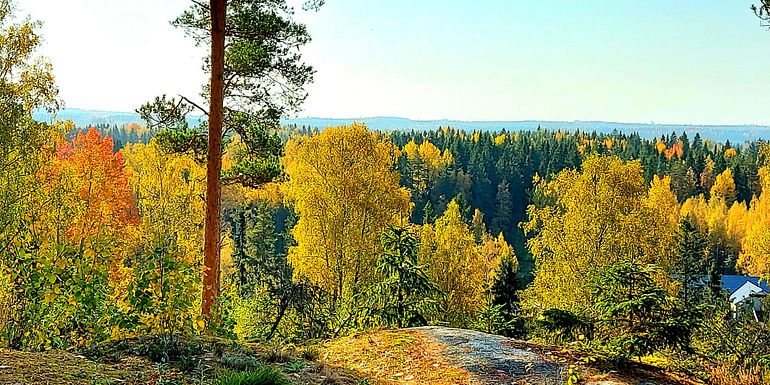