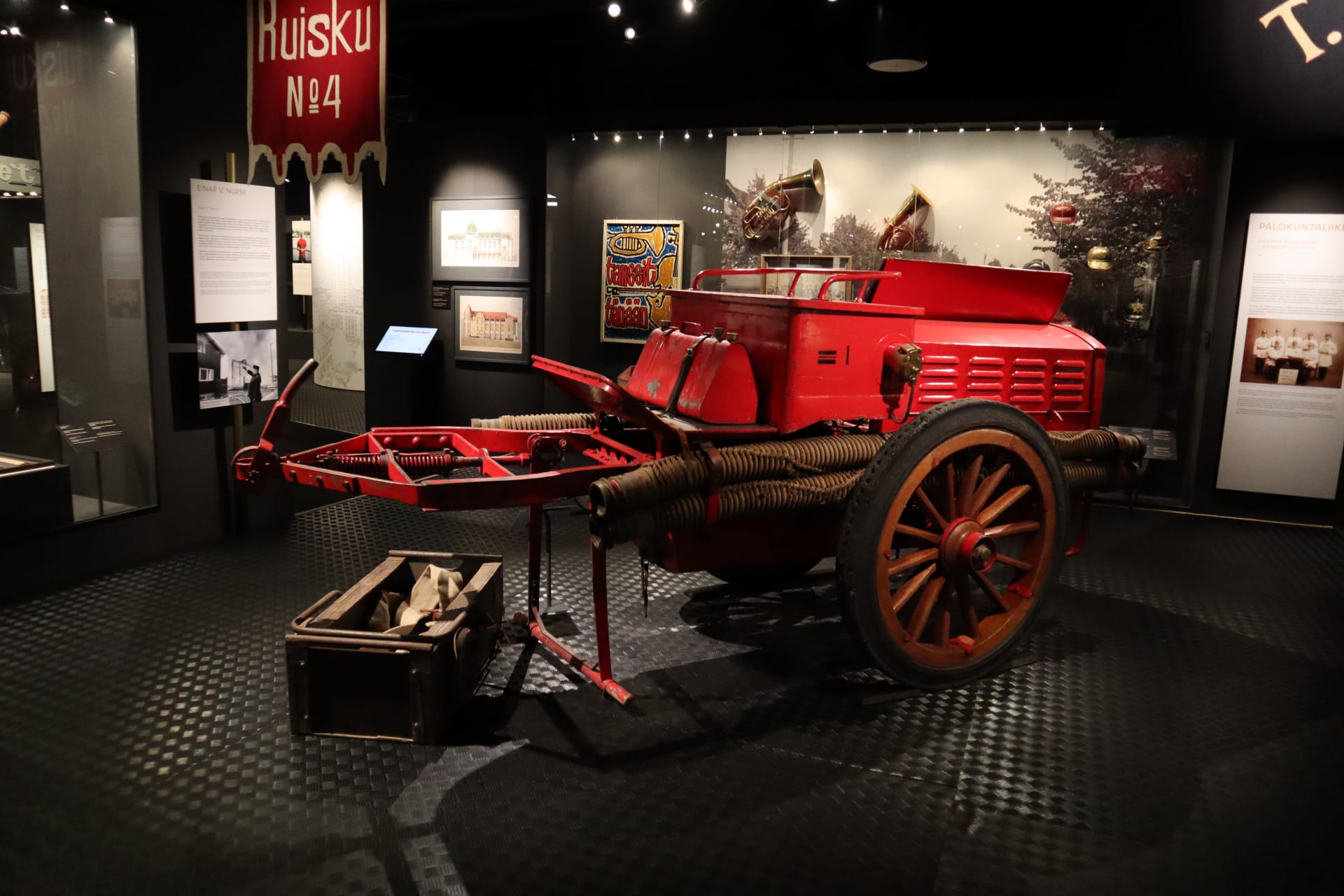 The year is 1865. A firewatcher on lookout duty in the church belfry looks over the sleeping city. Shouts of ‘fire’ ring out in the night, and a sea of flames soon spreads over the wooden buildings of Tampere with devastating consequences. The Tampere in Flames exhibition brings to life the story of fires and fire prevention.

Tampere has had various fire prevention measures in place over the years, but fires have still managed to get out of control in buildings and factories, causing destruction and suffering. Disasters caused by fires have also drawn attention to shortcomings in fire safety. The Tampere in Flames exhibition introduces visitors to five famous fires and reflects on the ways in which they have changed the lives of the city’s residents.

One of the fires featured in the exhibition is that of the Imatra cinema in 1927. The fire started when ten film reels caught fire in the cinema’s projection room. The tragic fire shocked the residents of Tampere but also resulted in improvements in the fire safety of cinemas.

The exhibition displays the history of fire prevention in Tampere through a look at the early days of fire brigades. Volunteer fire brigades involved their local communities in their operations, drawing people in by the entertainment, culture and education they provided in addition to the fire prevention itself.

In today’s society, fire prevention is taken care of in many ways. Fire safety in buildings is taken into account in structures and materials, workplaces have fire drills and children are taught about the safe handling of fire. As the exhibition’s cooperation partner, the Tampere Region Rescue Department lets visitors take a peek at the everyday life of fire brigades in today’s cities. In a fictional emergency, you will get to follow firefighters on their way from the fire station to the new Luminary apartment block. 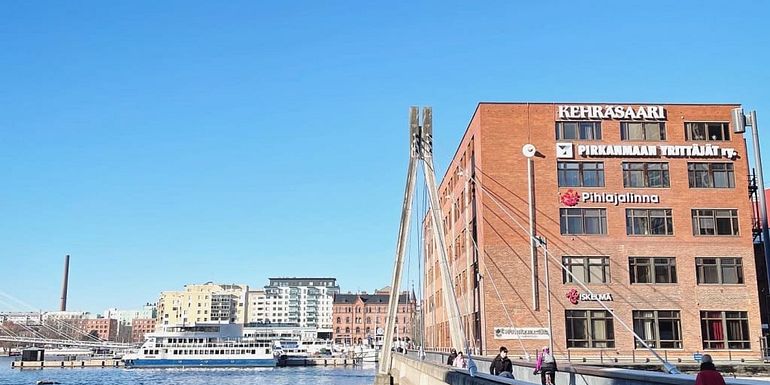 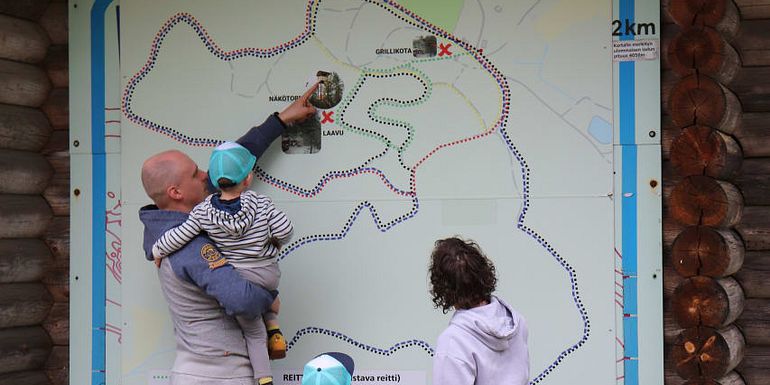 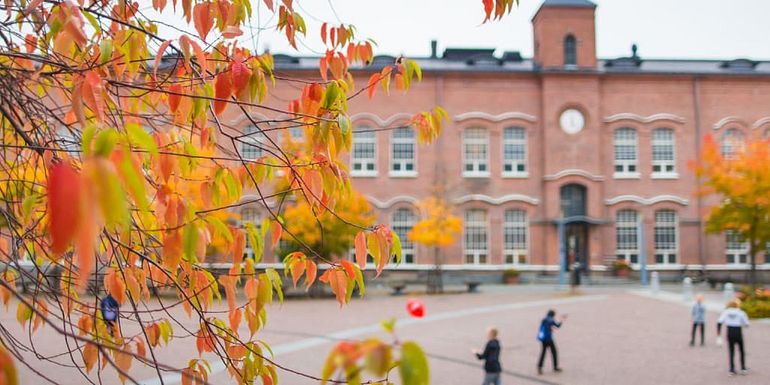 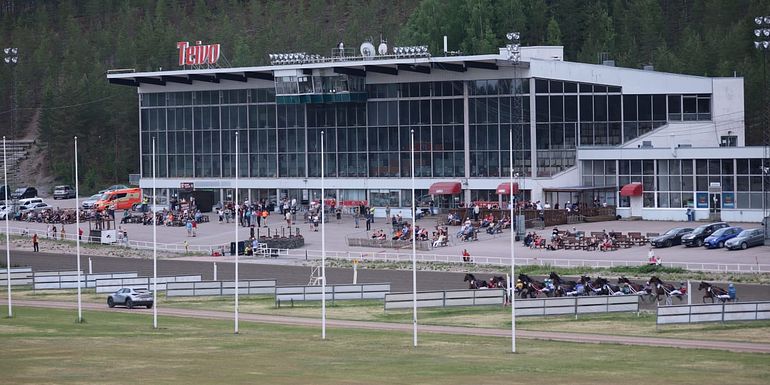