World Padel Tour (WPT) is the number one professional padel circuit worldwide, both from the organisational level of the tournaments and the participation of the best international players – And now, the city of Tampere will host the northernmost World Padel Tour event in the land of the midnight sun as the Tampere Padel Exhibition takes place during the weeks of nightless nights from the 30th of June to the 3rd of July 2022!

The first-ever WPT event in Finland, Tampere Padel Exhibition, will gather both national and international fans to the city of Tampere to see some of the best padel players in the world competing at the legendary ice hockey stadium, Hakametsä Arena. Besides the midnight sun and its vast natural areas, Tampere will also offer its visitors a great authentic sauna experience as Tampere is known as the sauna capital of Finland.

In connection to the WPT tournament, there will be a big tournament for amateurs as well as other exciting padel happenings and activities

Padel is considered as the fastest-growing sport worldwide and also Finland is living the padel fever – With a population of just over 5,5 million it has over 60 000 players and over 650 courts. With this growth pace, these numbers for Finland will be over 100 000 players and over 1000 courts in 2023. Finland also offers exotic outdoor game experiences during the summertime when the sun does not go down and padel-players can play the game in natural light all night.

Join the waitlist and stay in the know! 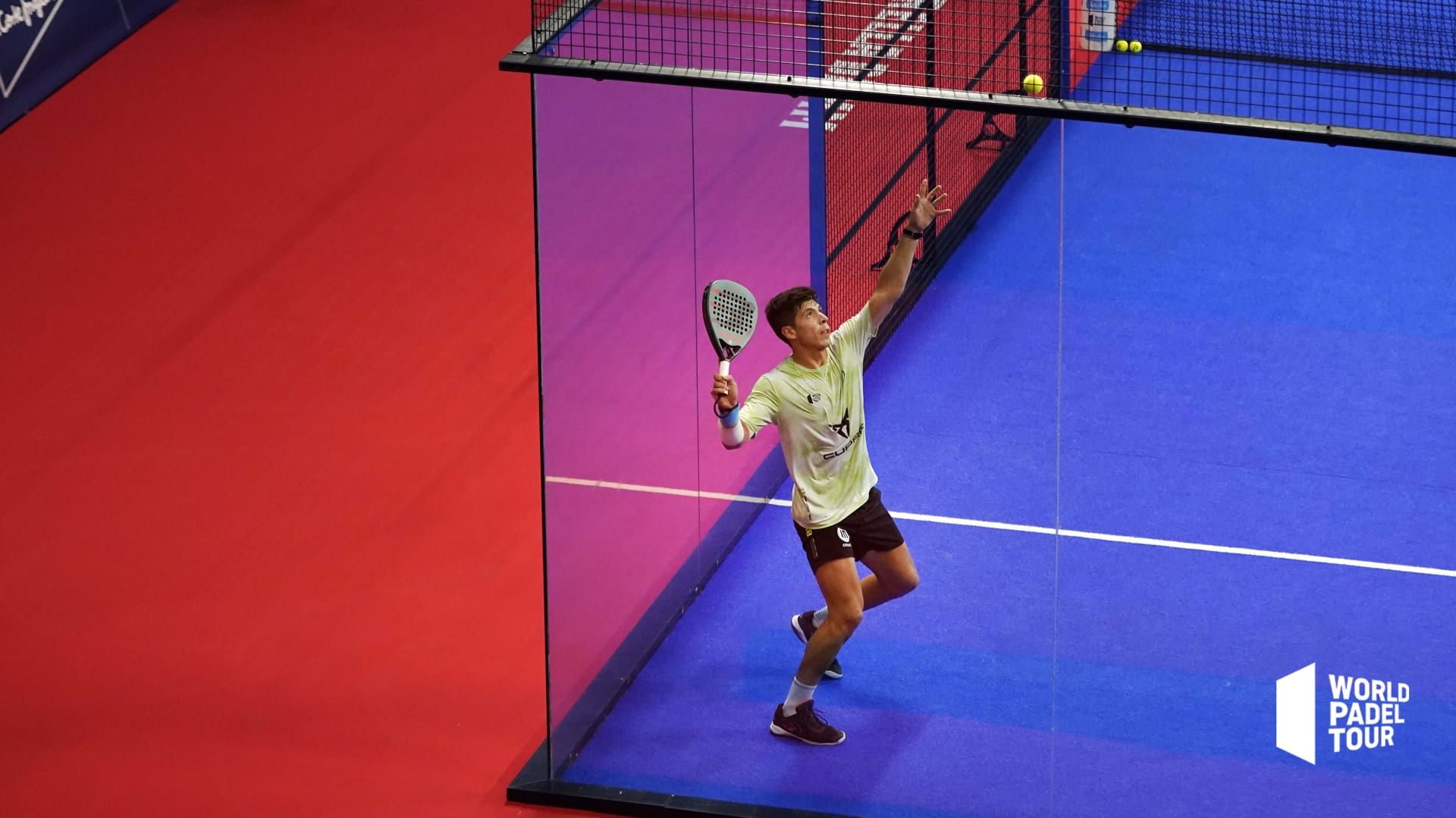 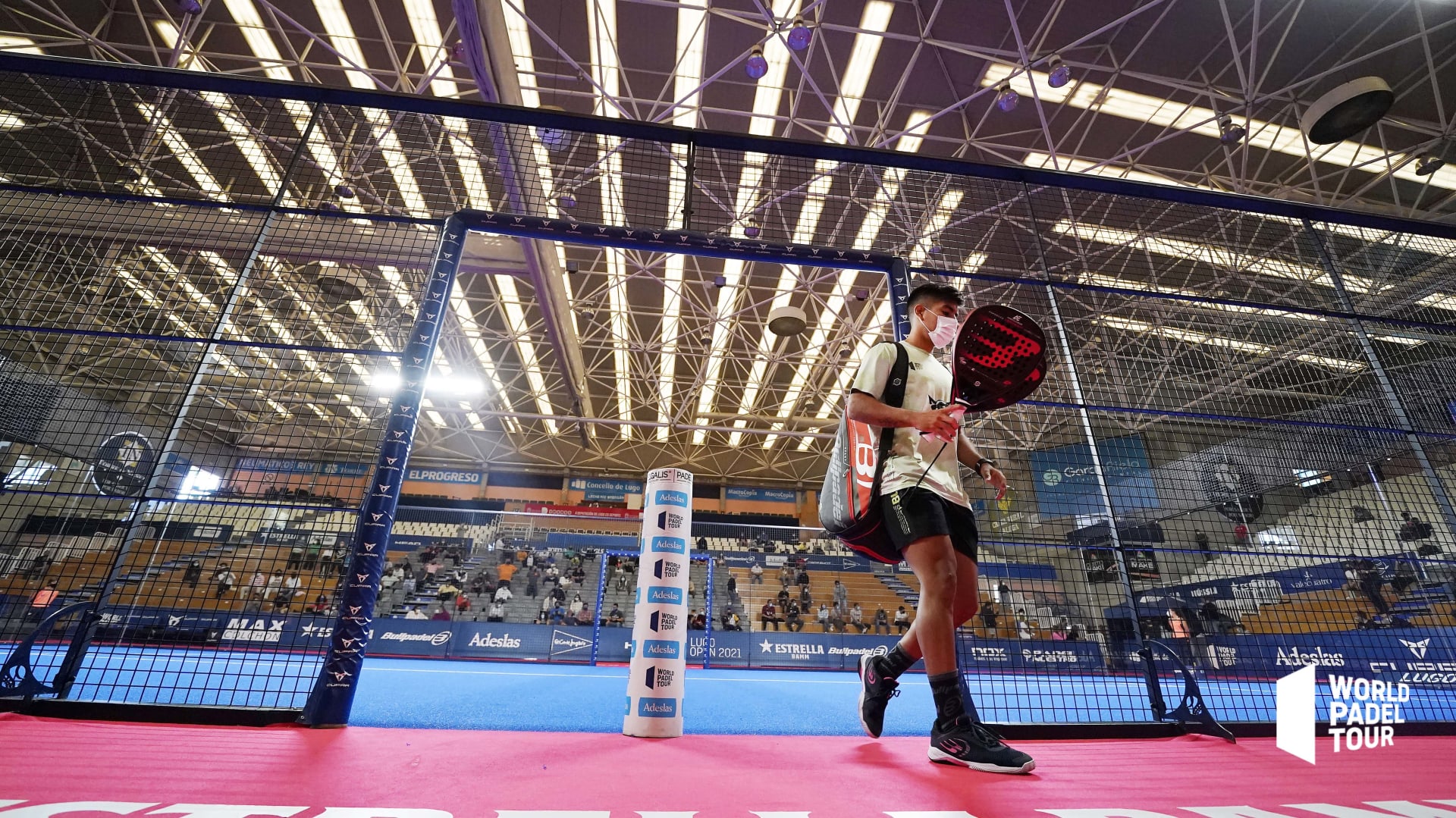 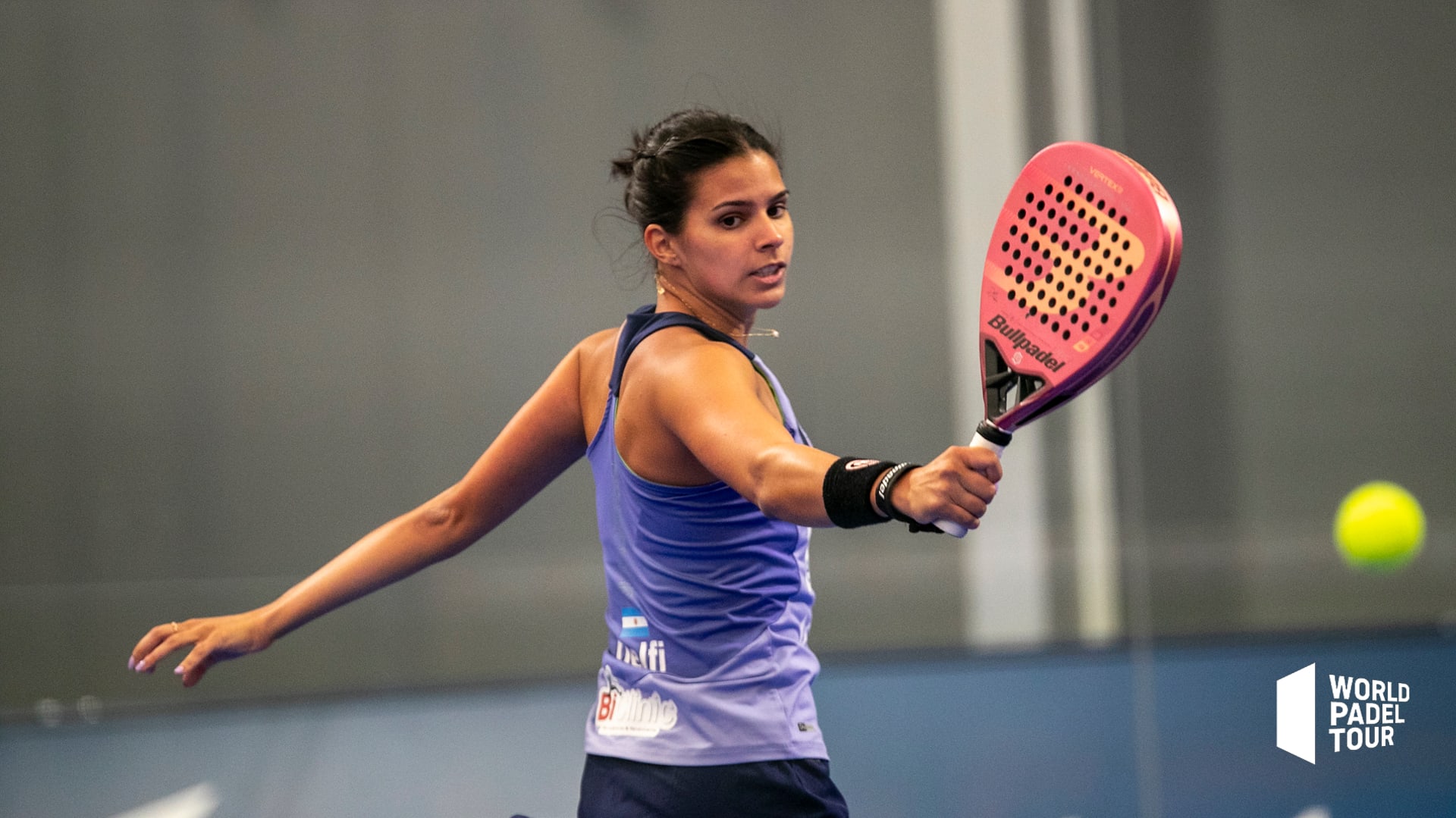 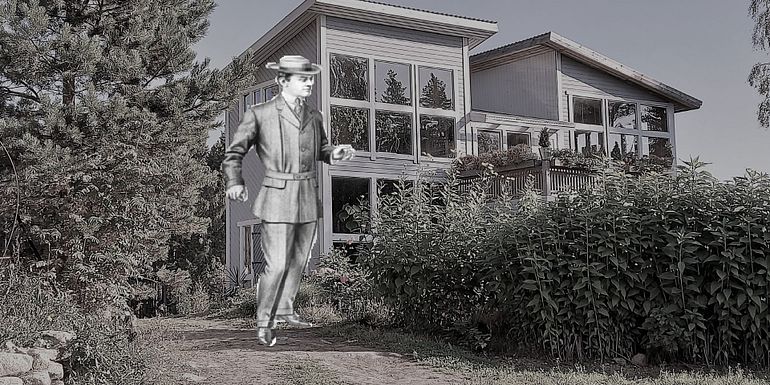 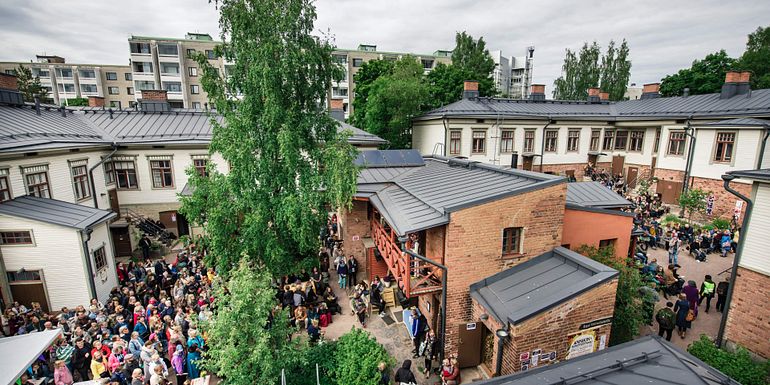 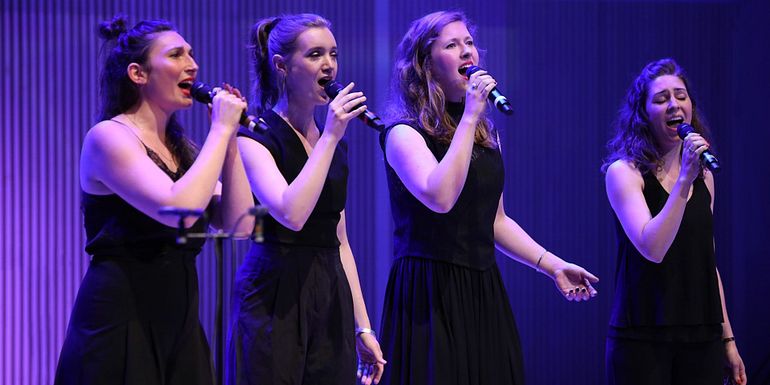 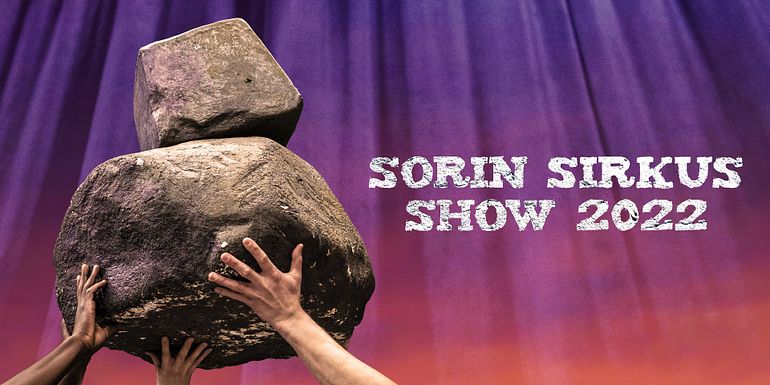