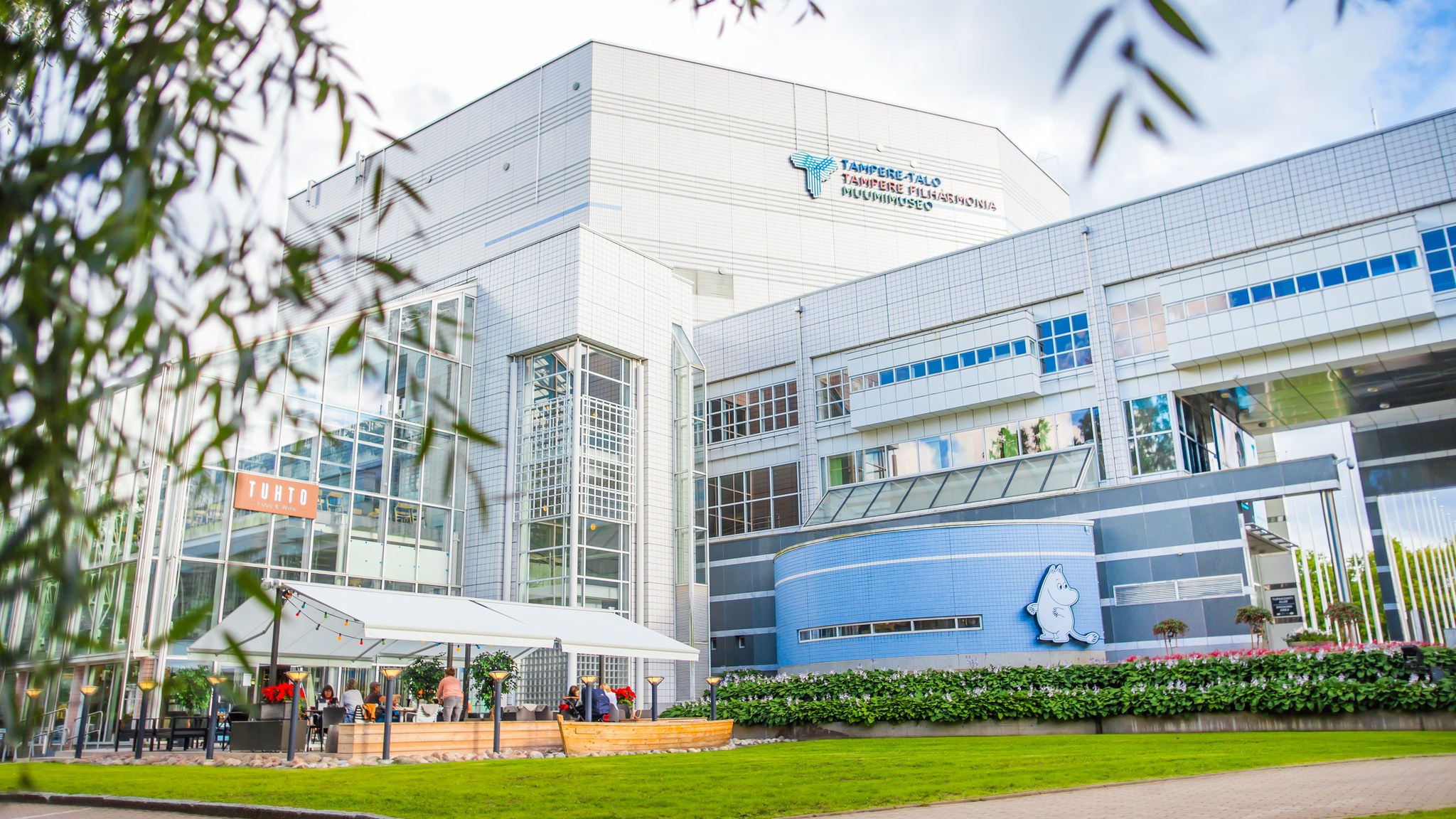 George Thorogood and The Destroyers

Thorogood’s best-known hits include “Bad To The Bone”, “One Bourbon”, “One Scotch, One Beer”, “Movin On Over”, “Drink Alone”, “Who Do You Love” and “Get A Haircut”. Debut album “George Thorogood & The Destroyers was released on October 1977. Thorogood published acoustic, beloved solo album “Party of One” in 2017, on which he interprets compositions by Willie Dixon, Elmore James, Robert Johnson, the Rolling Stones and even Hank Williams, Johnny Cash and Bob Dylan, among others. The band’s most recent album is the concert recording “Live in Boston, 1982: The Complete Concert”, released in 2020.

This band offers irresistable “badass rock” attitude, catchy guitar riffs and exploding stage energy, not to mention bold lyrics. With their own words: “We’ll always be the baddest band in the land. Expect our best on this tour, because that’s what you’re gonna get.”

There is no intermission.