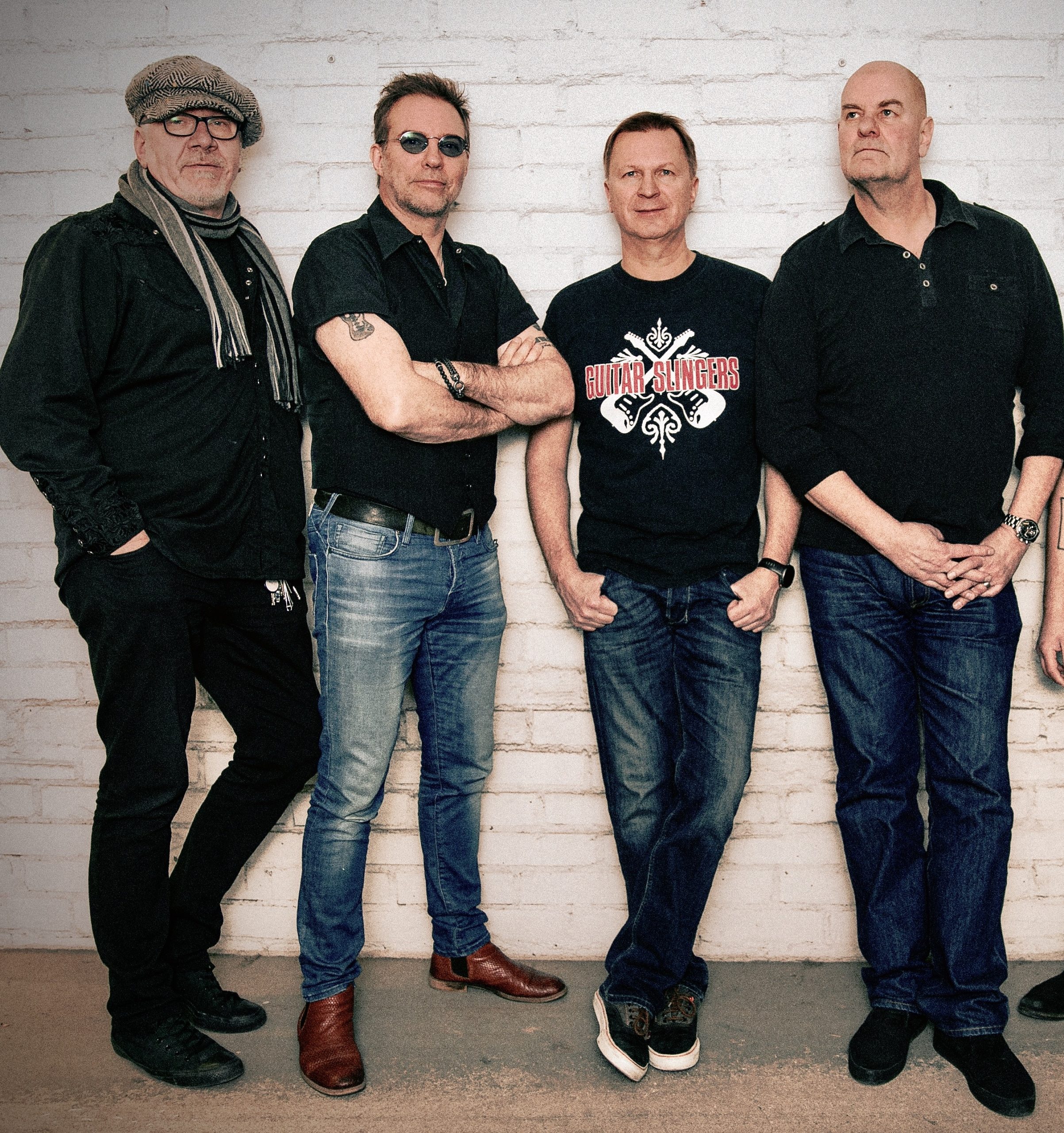 The domestic rock band Guitar Slingers, founded in the early 1990s, will arrive at Yo-talo in Tampere on Thursday 1st of December 2022. The band was most active in the years 1994–1999, when it released three albums and two compilation albums. Guitar Slingers’ most successful single releases are “Baby It’s Alright” and “This Is Forever”.