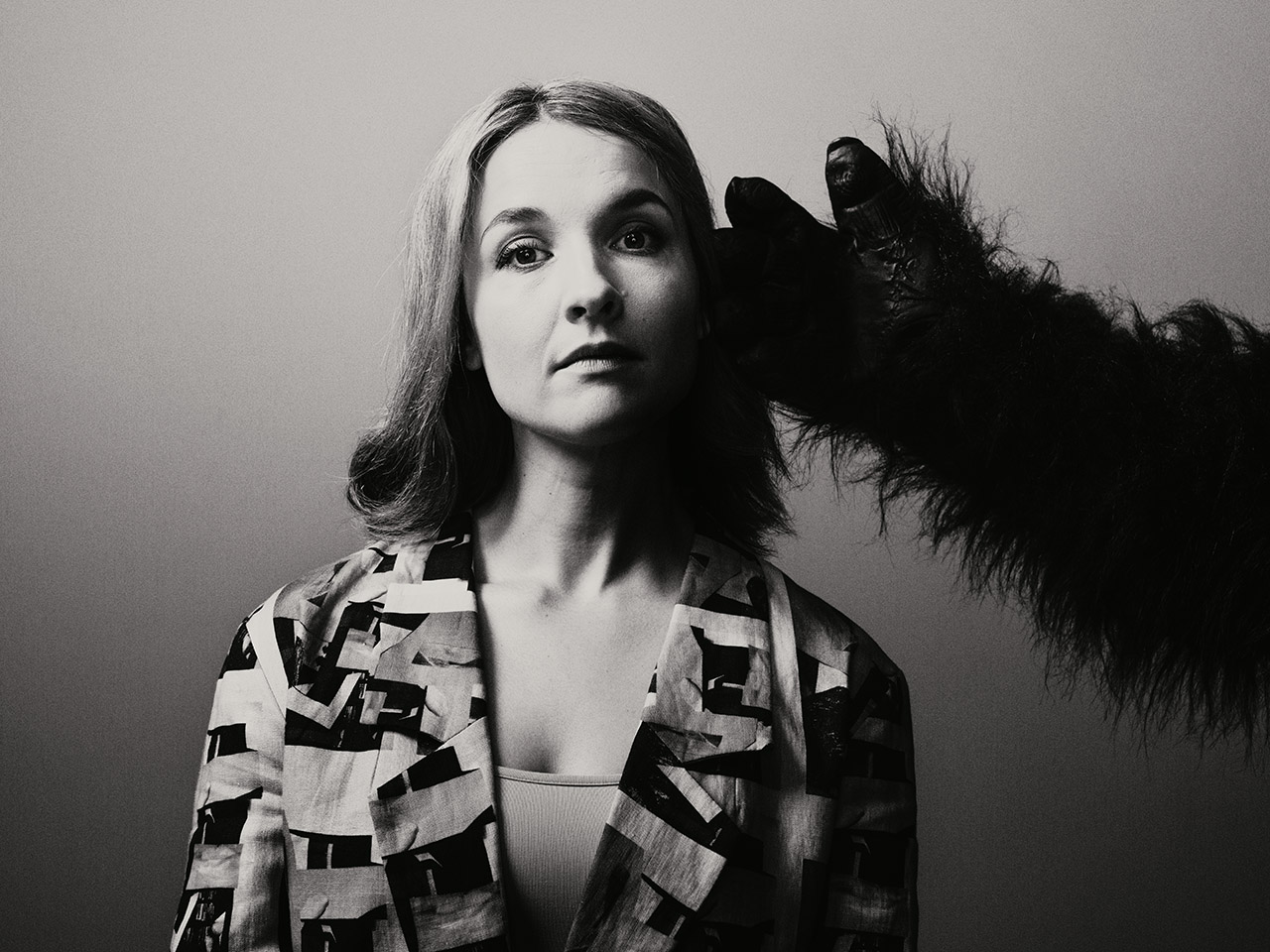 At Yo-talo in Tampere on Friday, October 14th.

Iisa has continued her exploration in the world of uncompromising pop aesthetics, with four solo albums soon to come. The singer-songwriter, who signed a recording contract with Fullsteam Records, released her new album Amelia in February 2021. Amelia is a concept album made of a weave of fantasy and reality, which Iisa has made in collaboration with producer duo Artturi Taira and Miikka Koivisto.