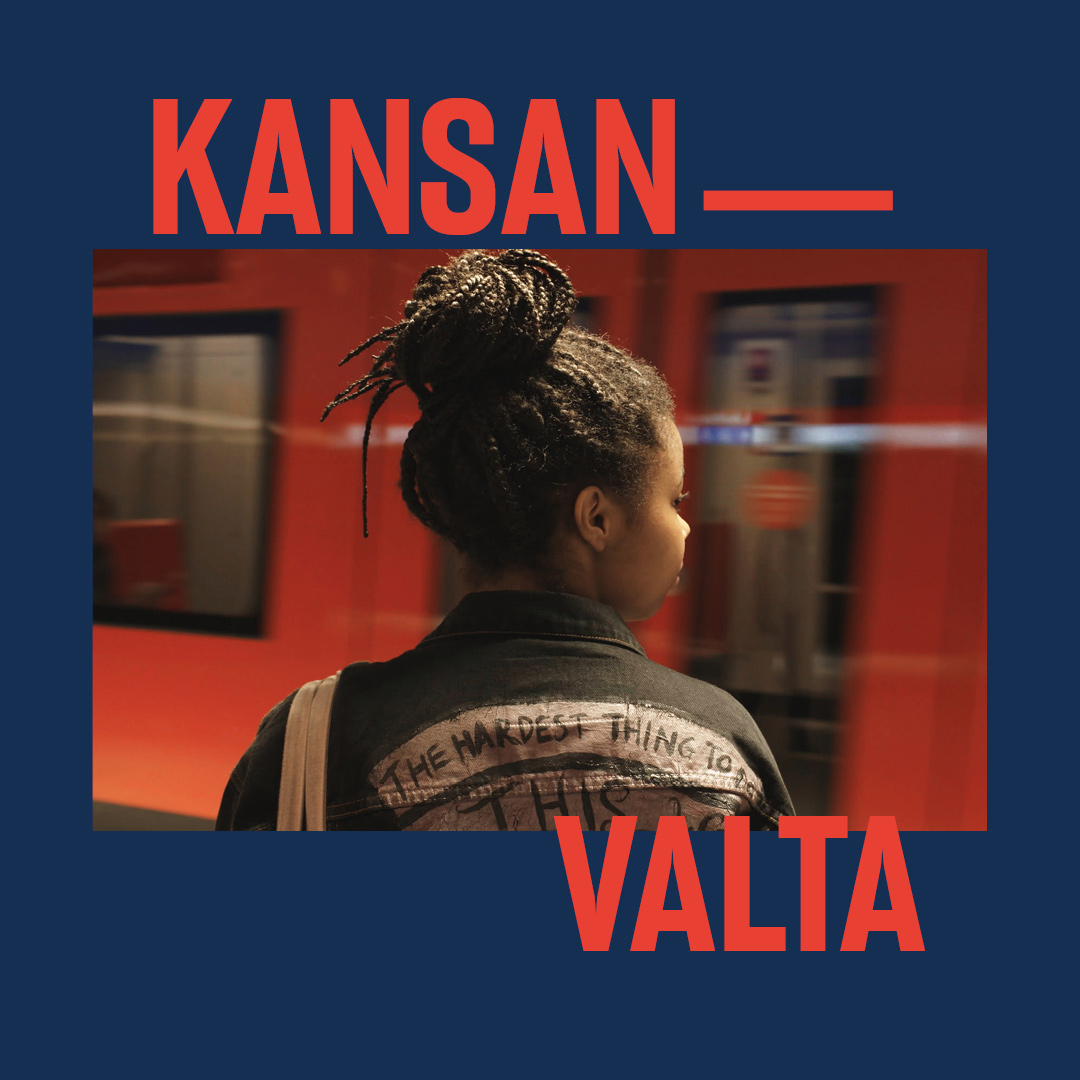 Kansanvalta presents a documentary film about the young activist and poet Laura Eklund Nhaga. The film examines Eklund Nhaga’s experiences of what it’s like to grow up and live in Finland. Another strong theme of the film is social impact through activism.

In the art-oriented workshop organized after the film, you have the opportunity to delve deeper into the thoughts and feelings evoked by the film and to think about your own means of influence together with others. The workshop can accommodate a limited number of participants, only a few places are available!

The film is mainly in English with Finnish subtitles. The hall is accessible.