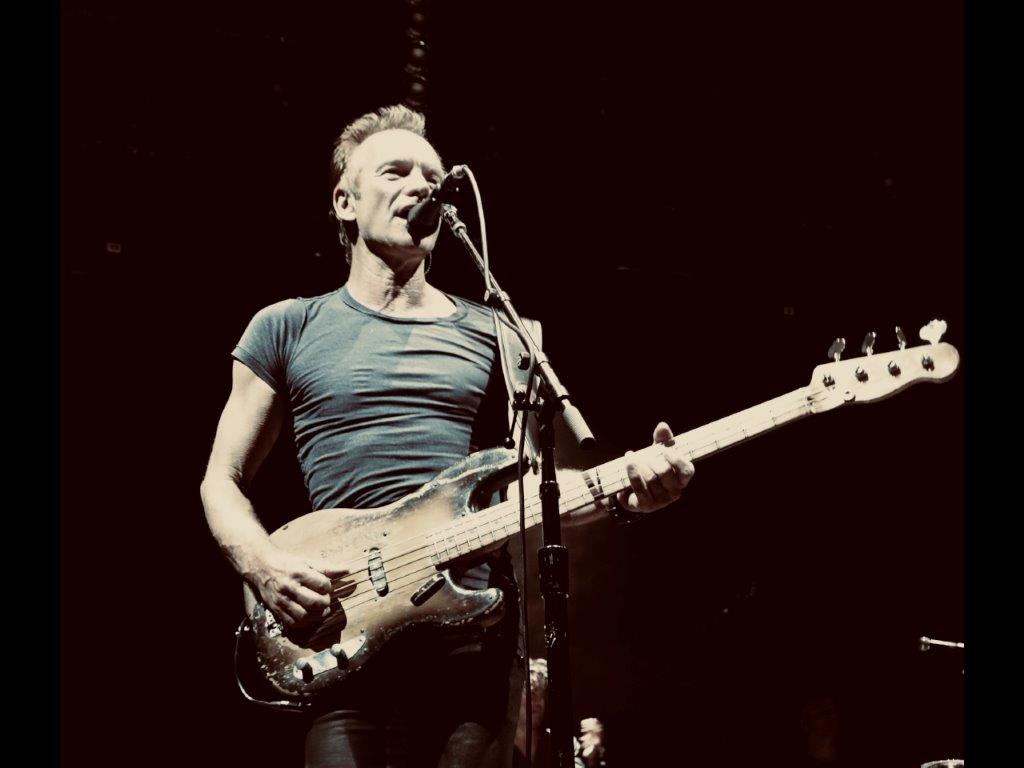 Sting’s “My Songs”-concert is a dynamic show, which includes music from this 17 x Grammy-winner’s whole career. The audience will hear the most beloved hits e.g “Fields of Gold”, “Roxanne”, “Every Breath You Take, “Englishman in New York” and many more from The Police and solo career.

Sting started his career in 1970’s with the rock band The Police. After the band broke up, he has done remarkable career as a solo artist and collaborated with many other artists.
His has also been in movie business as an actor and by making songs for the movies. This multi-talent is also known for his philanthropy efforts and charity work.

Floor is a standing ticket. No reservations online, only purchases.
This concert is rescheduled from 7.3.2022. If you have the ticket already, it is valid for this concert.