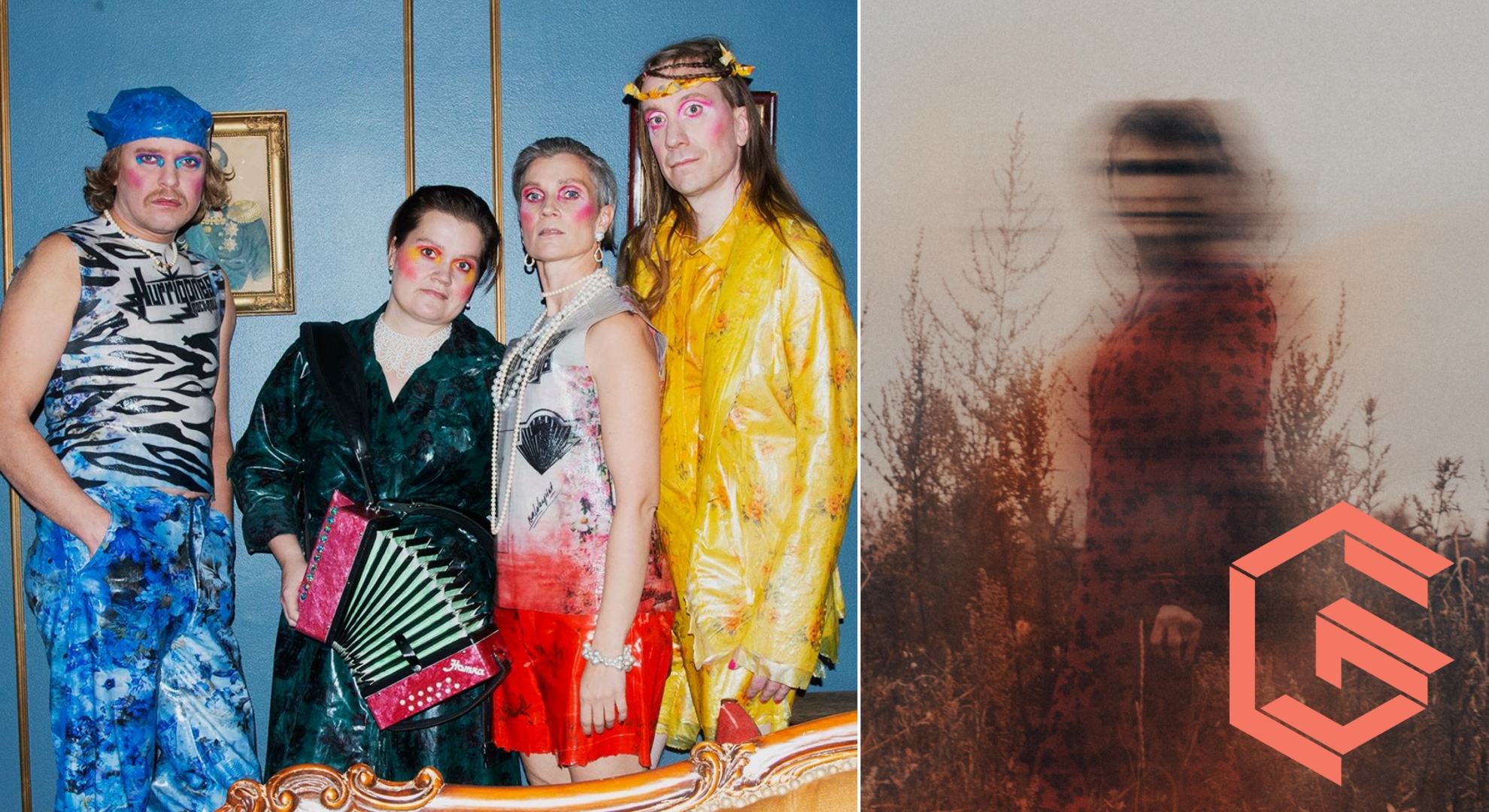 Suistamon Sähkö is an energetic fusion of world music, techno, and rap. The band draws their musical and visual inspiration from Karelia, beyond Finnish borders, into an accordion-based folk-assembly. Having released three albums and a number of noteworthy music videos, Suistamon Sähkö has a growing fan base both in Finland and internationally.

The evening is opened by dark electro folk music group Tuhka. According to Tuonela Magazine, “Tuhka brings new life to traditional folk poems in nothing short of a breathtaking way”. Tuhka’s self-titled debut album was released in October 2022.