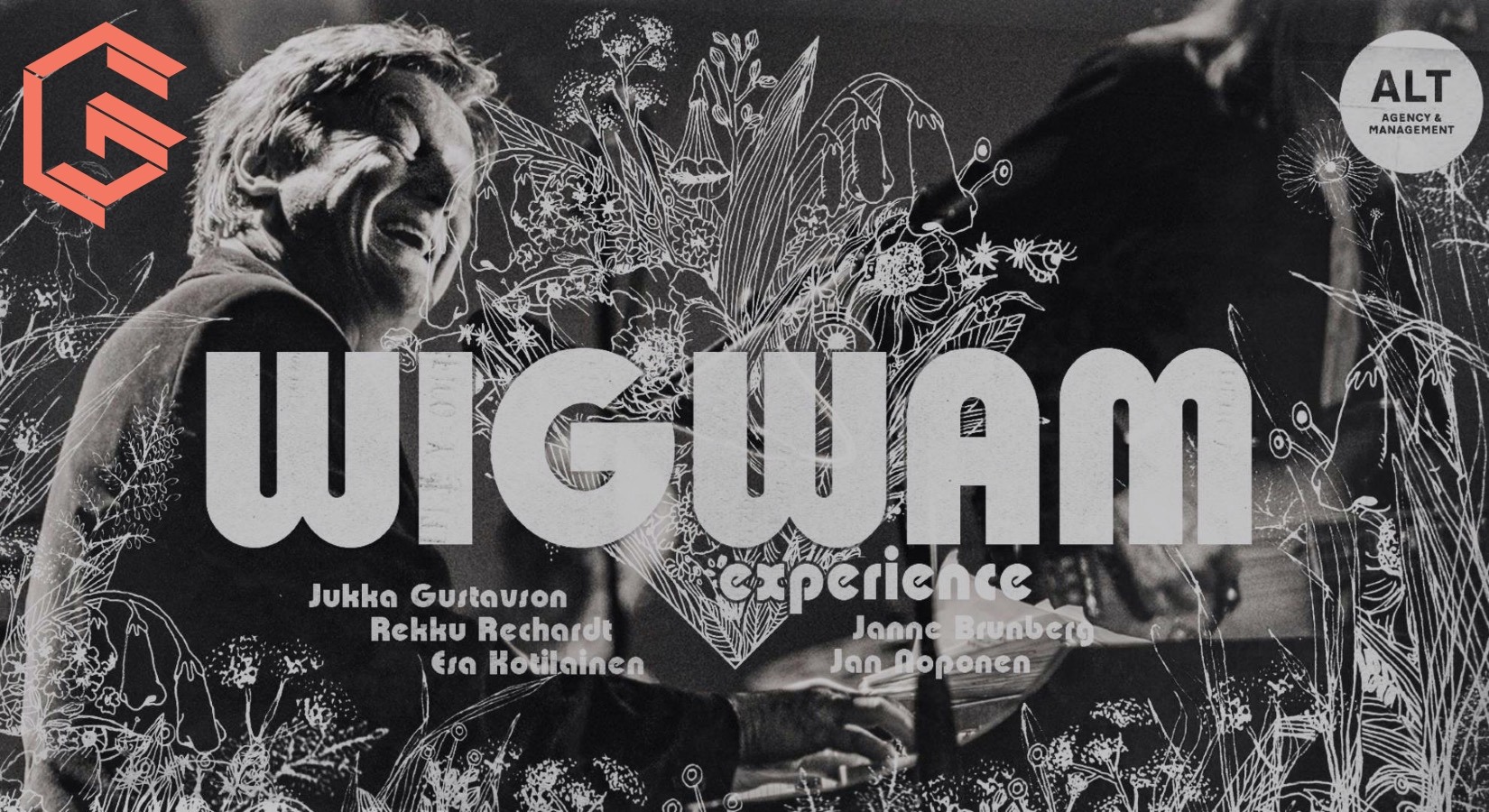 In December we get to enjoy the music of the Finnish progressive rock pioneer Wigwam provided by Wigwam Experience! Founded in Helsinki in 1968, Wigwam was one of the most important names in Finnish rock in the 1970s. The band also received international acclaim and has retained its popularity and legendary reputation ever since.

Wigwam Experience is an impressive mixture of songs from Wigwam’s different seasons. The band consists of Jukka Gustavson who joined the band in the summer 1969 and played a pivotal role on the band’s first four studio albums, plus guitarist Pekka “Rekku” Rechardt who was part of “new Wigwam” born in 1974. They are accompanied by keyboardist Esa Kotilainen who already played on some of Wigwam’s classic recordings, bassist Janne Brunberg who played with Wigwam Revisited as a guest musician and has for example played in the band of Rauli “Badding” Somerjoki, and drummer Jan Noponen who joined Wigwam during the 1991 reunion.