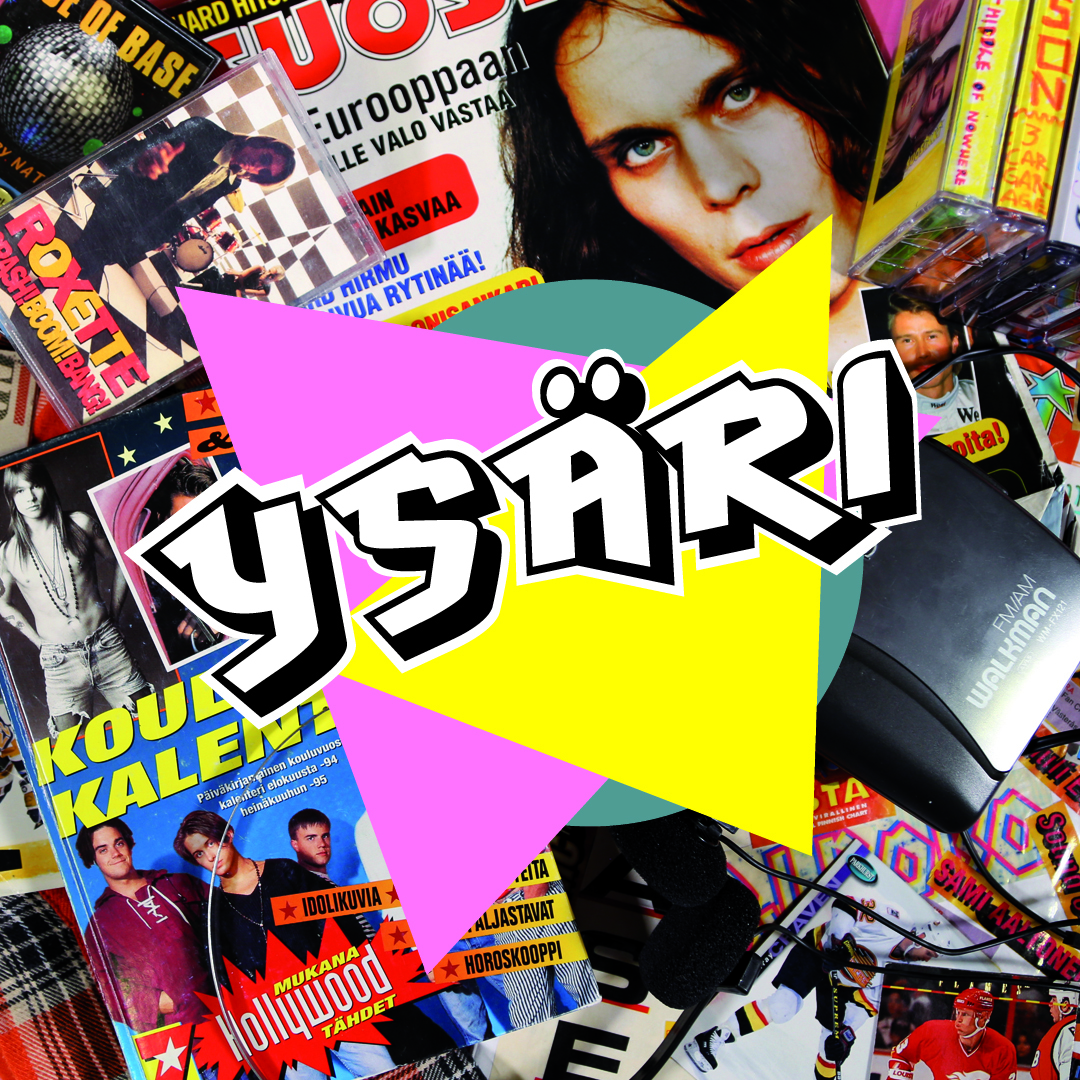 In the 90s, the landline phone was replaced by a cell phone and the Internet became accessible to most people. The exhibition features, among other things, Nokia mobile phones from the 1990s, phone cards and an entire phone booth where you can try out a coin-operated phone. 90’s toys, mail order catalogs and fashionable clothes, from button-down sweatpants to belt bags, on the other hand, tell about the growth of consumption and free time. The life of the youth is also described by the music and films of the era.

The public has been able to participate in the making of the exhibition to an exceptionally large extent: more than a hundred people donated objects and pictures from the 1990s for the exhibition. 90s invites people to share their own memories of the decade that ended a whole millennium.