Alkkia has changed dramatically from a bog to fields and finally forests – from a quiet village to a community of hundreds and back again. Come witness the transformation with your own eyes!

Alkkianneva was a large and barren bog transformed with prison labour into hundreds of hectares of farmland, now home to test woods planted by forest researchers. Simultaneously, the nearly-abandoned village of Alkkia became a community of hundreds in wartime and then reverted into a backwater after the prisoners had left. Visiting the remaining buildings and ruins, we will trace the footsteps of convicts and prisoners of war over the decades to imagine what life was like during the war in a prisoner community with hundreds of inhabitants. The picture at the top is of the “Summa shop”, a reminder of Karelian evacuees. The prisoner-of-war camp is evidenced by the forest cemetery of Soviet prisoners of war, which is the final stop of the tour. The tour will showcase the dramatic transformation of the Alkkia village in both inhabitants and milieu over the past hundred years. 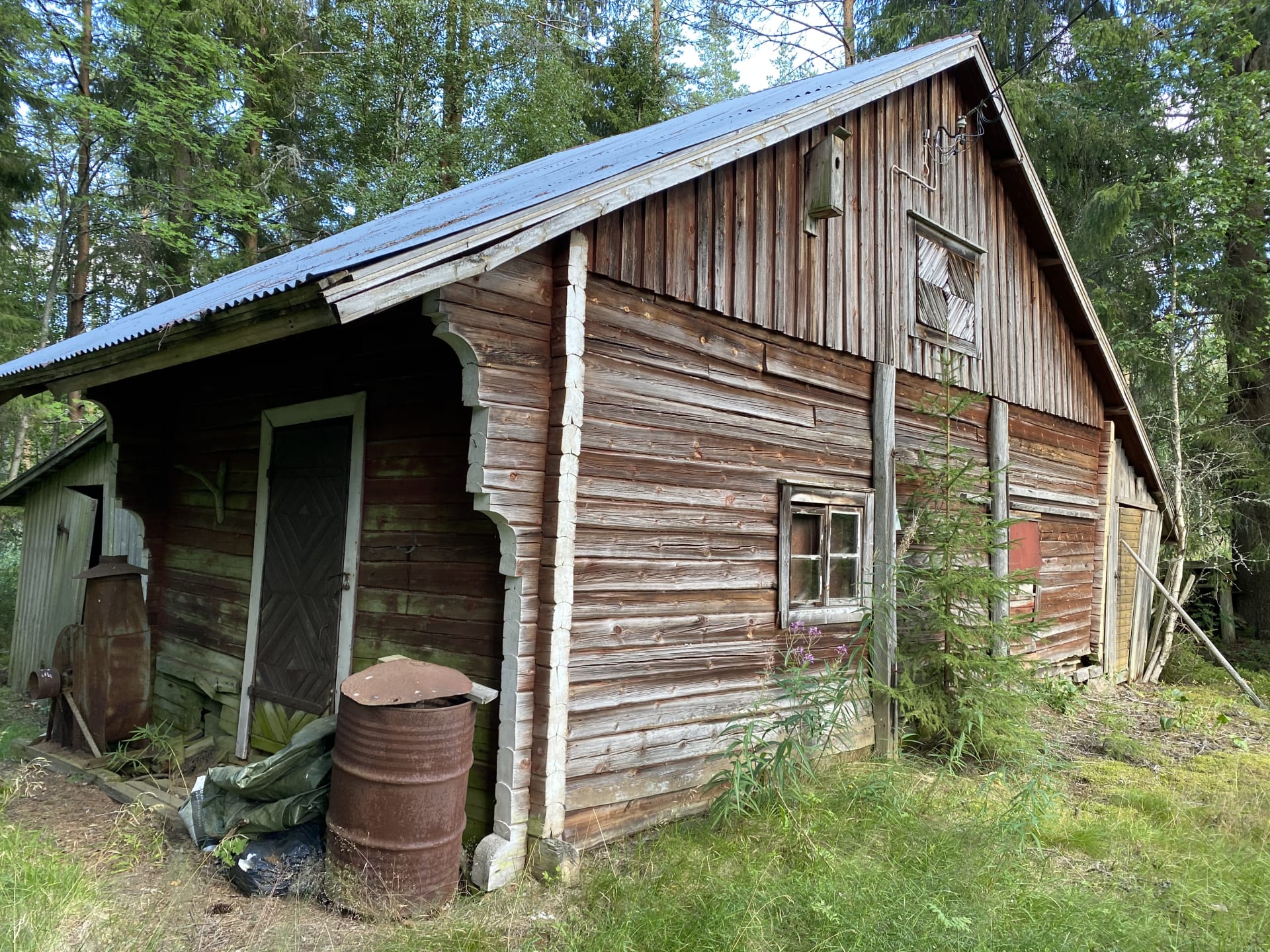 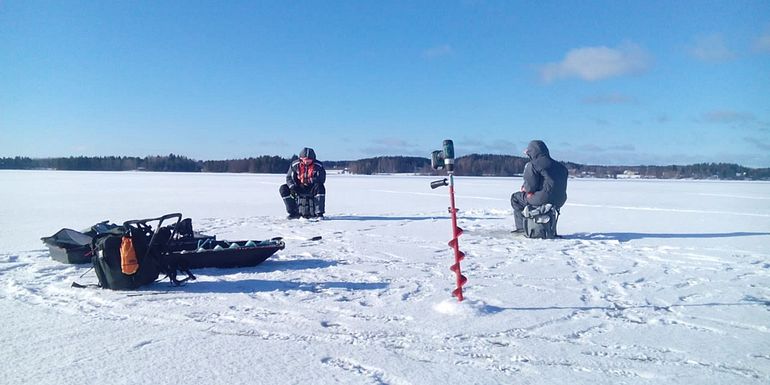 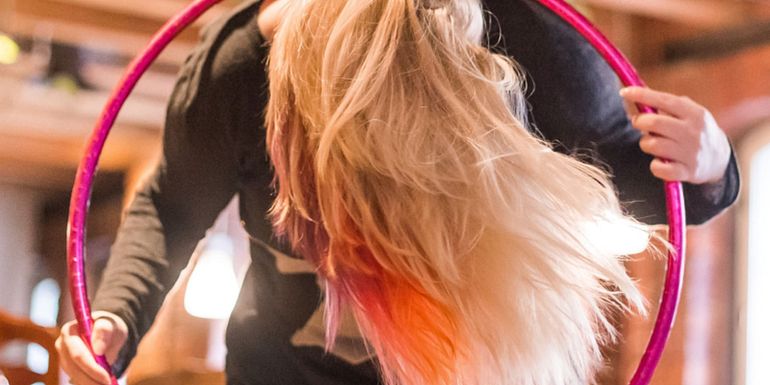 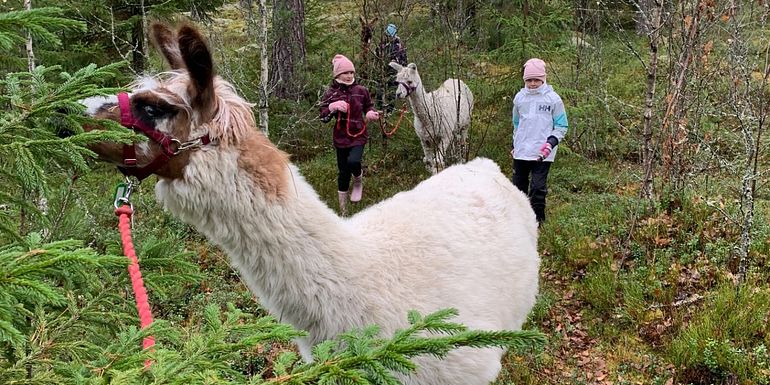