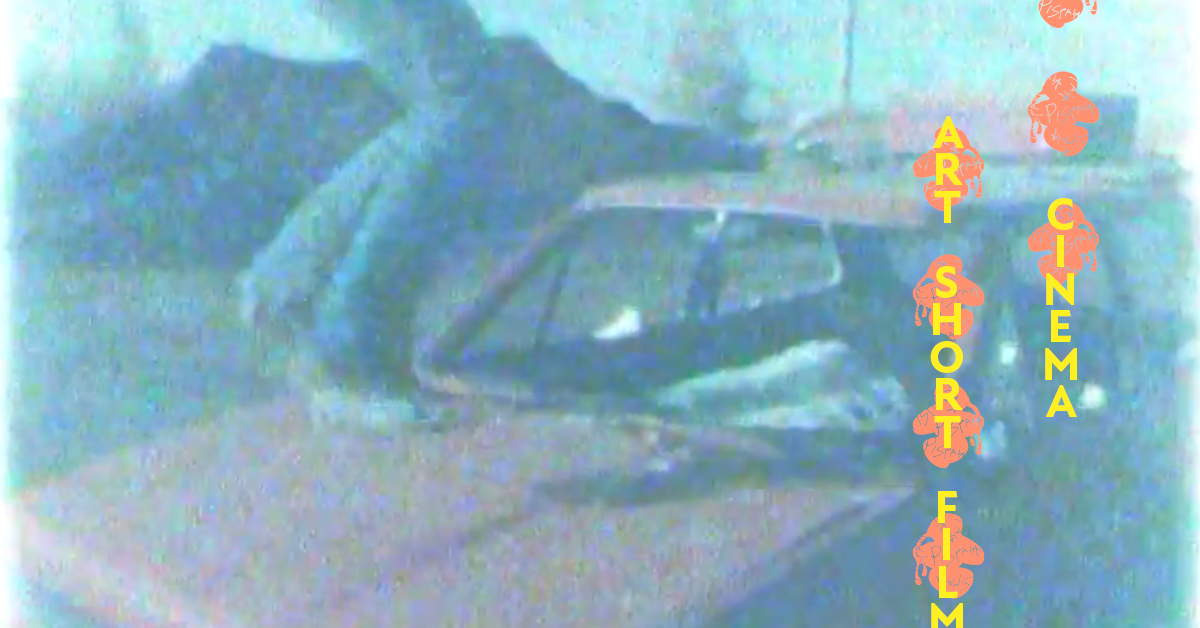 (Ninni’s ”Kuulitte Oikein” exhibition open in our DOWNSTAIRS gallery.)
————
The audiovisual world of Sami Sänpäkkilä is sincere, delicate, humane and humorous. Sänpäkkilä graduated in fine art in Tampere, and his body of work from the 1990s to present day includes experimental short films and short documentaries, as well as music videos for the bands Death Hawks and Risto, among others. His DIY signature is also visible in his feature-length works, such as the documentary The Goodiepal Equation (2017) and the film Samurai Rauni (2016). Retro and futurism are intertwined in his visual aesthetics, in which smooth softness and seedy ruggedness are glued tightly together. The undertone in the works varies from serious to tragic, comical to tragicomical. No narrative form is more noble than others.
Filtered by Sänpäkkilä’s lens, the scales change and turn upside down – small details take the lead. Unexpectedness and absurdity are present, sometimes visibly, sometimes more subtly. The works are lathered with magic realism. At their most extreme, the works dive directly into the dream world and the psychedelic deep end of occultism. When not at the gates of mystery, we explore the unhinged everyday life. Thematically, the mysteries of life and death are observed from various angles, and Sänpäkkilä doesn’t shy away from descriptions of decadence and violence on either individual or societal level. The productions strongly echo the spirit and influence of Jodorowsky, Herzog, Korine and Kummeli. From those, Sänpäkkilä concocts the brew that is his own signature genre.