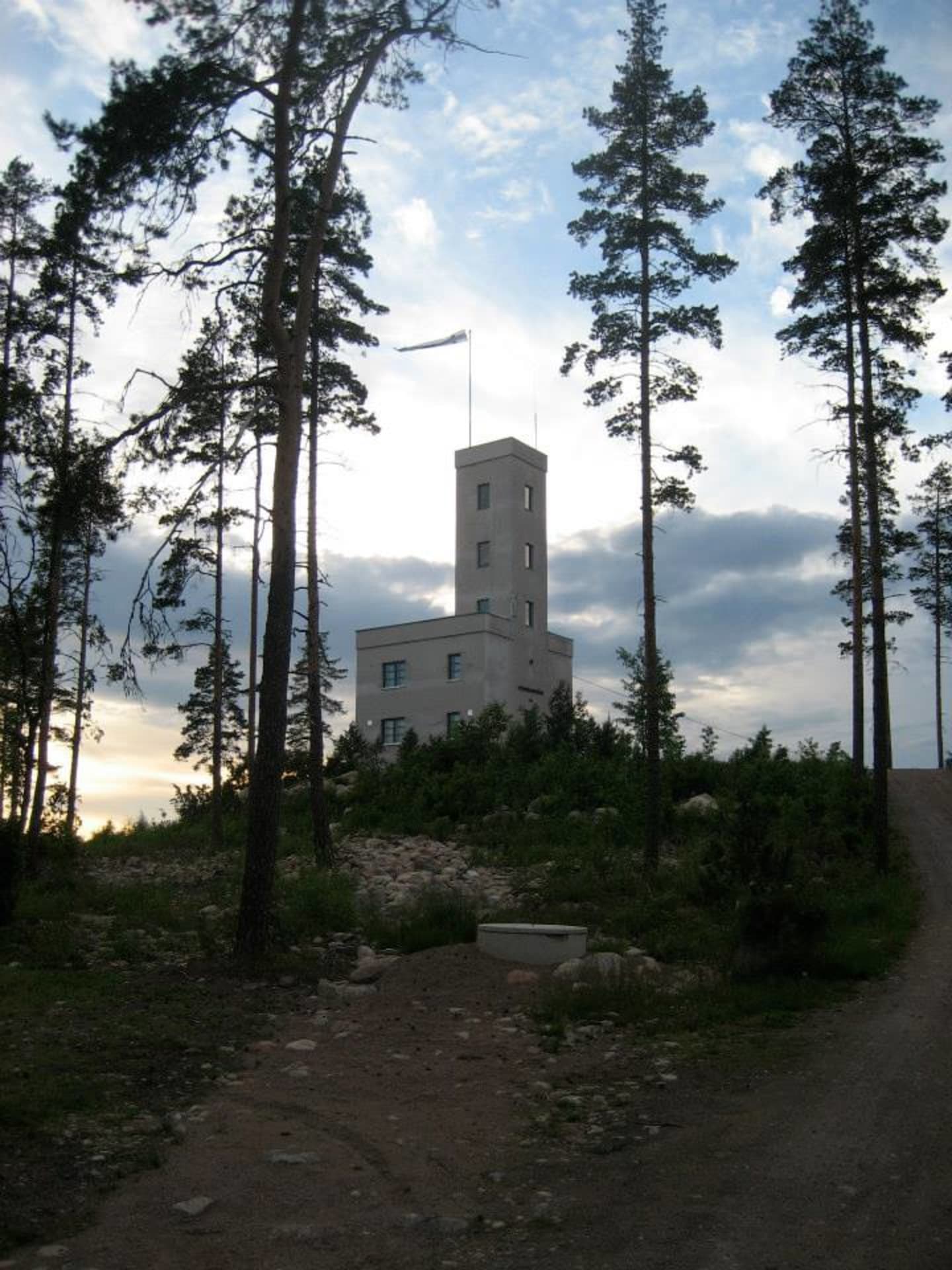 The observation tower was opened on March 24, 1938, on the 20th anniversary of the Mannanmäki battles. During the war, the tower served as a place for air surveillance.

Tower is freshly renovated and it offers visitors a piece of history and stunning scenery in all directions. There is also a café in the tower.

You can also ask for guidance during opening hours. For groups, a tower, guided tours and café by arrangement. 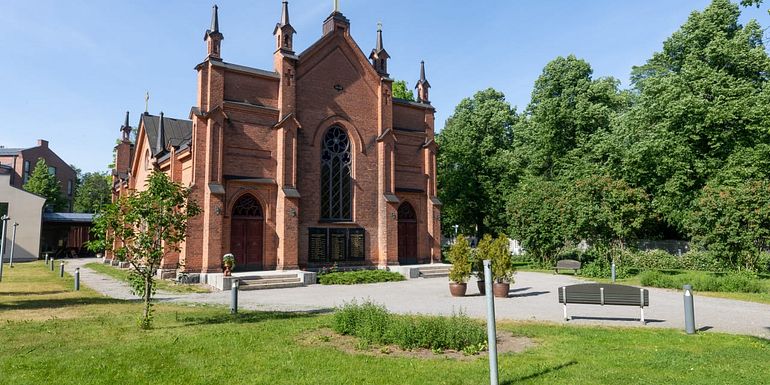 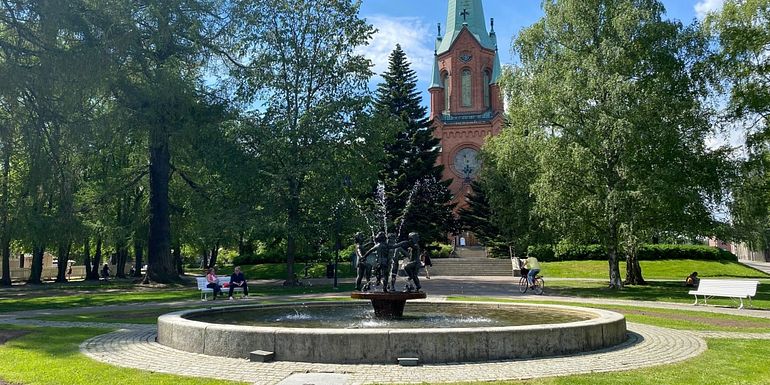 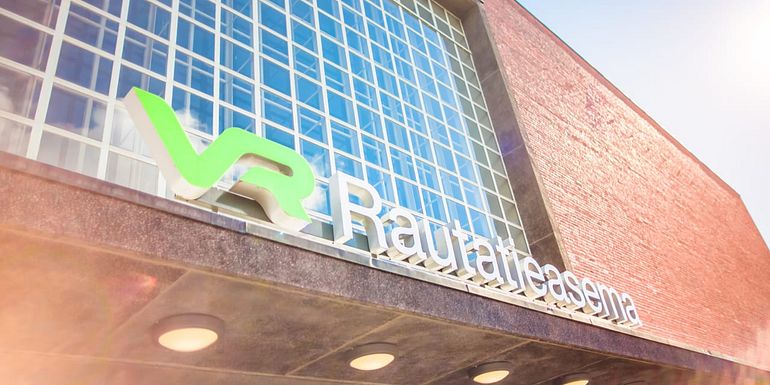 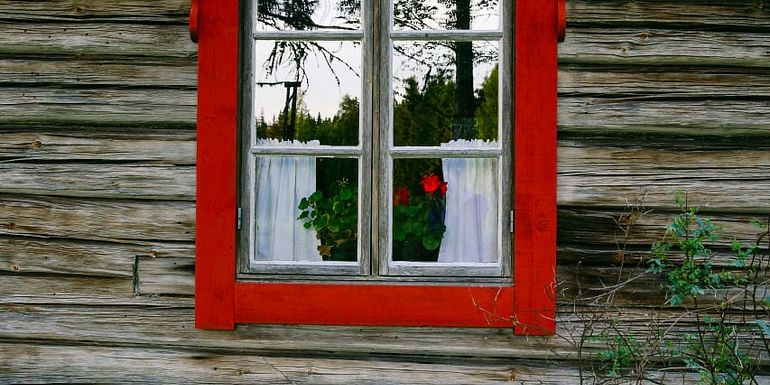