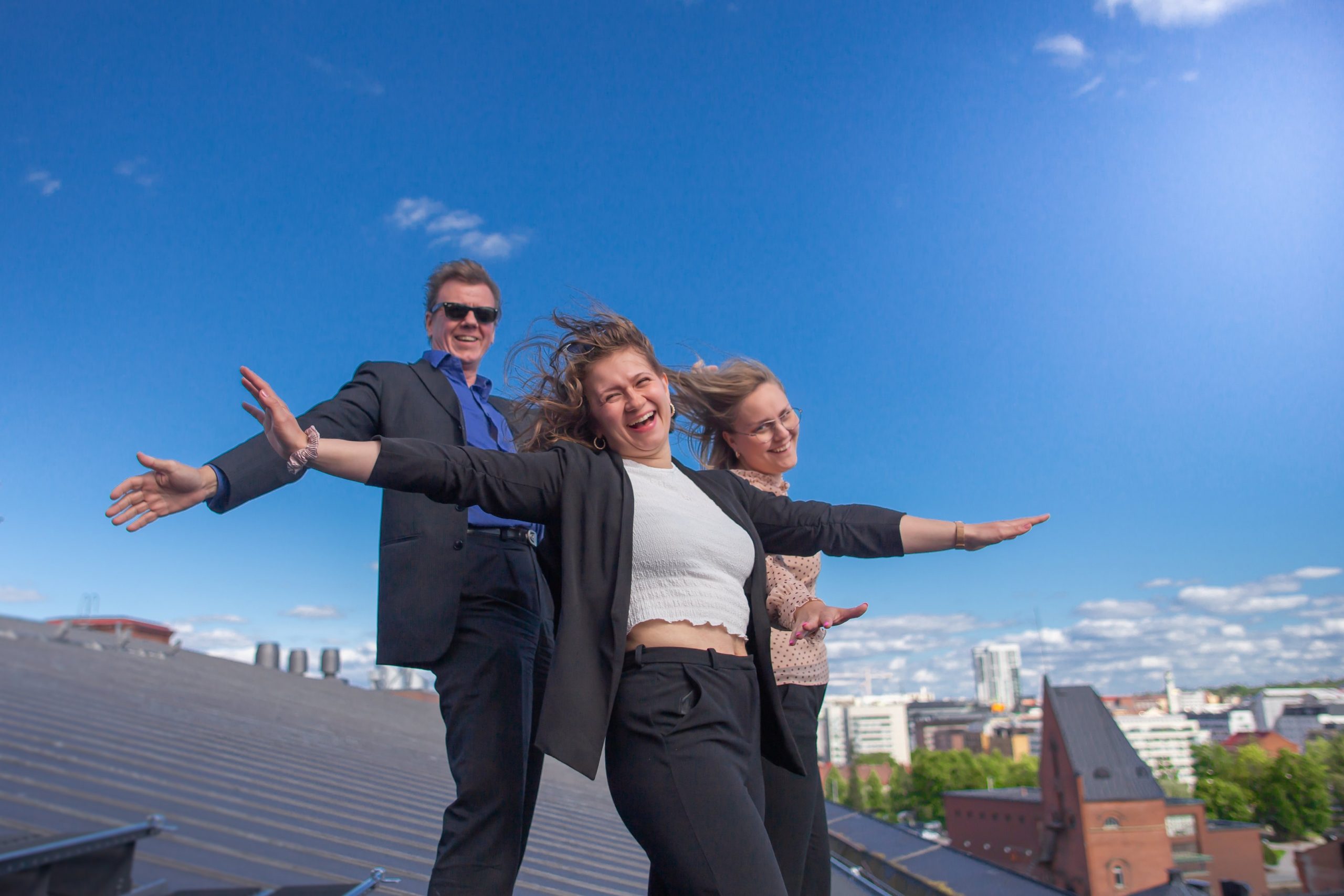 Tampere-Pirkkala Airport has year-round flight connections by airBaltic to Frankfurt, Amsterdam, Copenhagen, Munich and Oslo three times a week to and to Málaga and Rhodes twice a week and also several flights a week to Riga.

Additionally, there are all-year-round flights to London by Ryanair. Finnair operates to Helsinki.

Tampere-Pirkkala is internationally more accessible than ever. The airport is located approximately 17 km away from the city center of Tampere.

Transportation to and from the airport

Hop on to the direct airport bus no. 103. The bus connection is synchronized with flight schedules and the bus passes through the railway station and bus station. The journey from the train station to the airport takes about 30 minutes.

The bus operates as a shuttle bus so that it is in Tampere-Pirkkala airport about an hour before the departure of the plane. The bus is waiting for the return flight at the bus stop. If the arrival of the flight is delayed, the bus will wait for the passengers. You can see the timetable from this link.

Tampere-Pirkkala is internationally more accessible than ever! 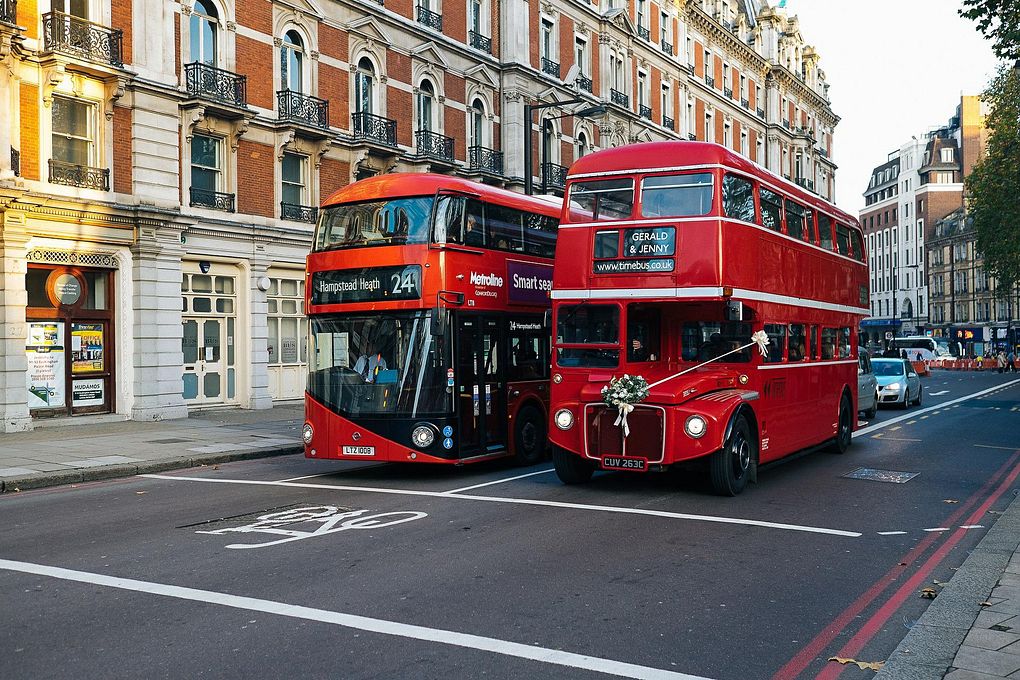 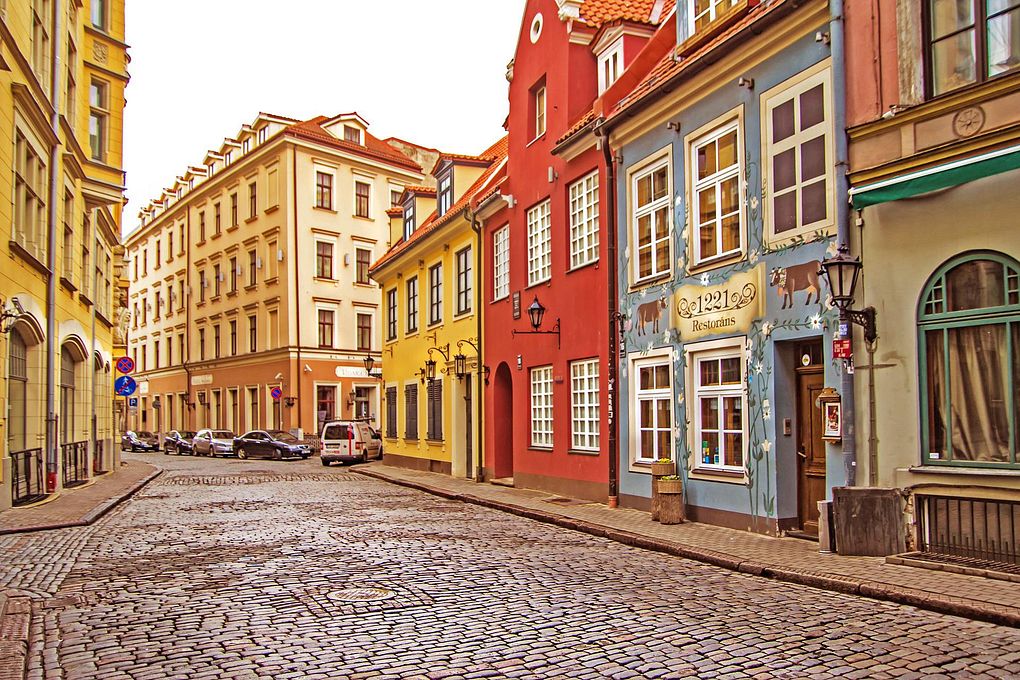 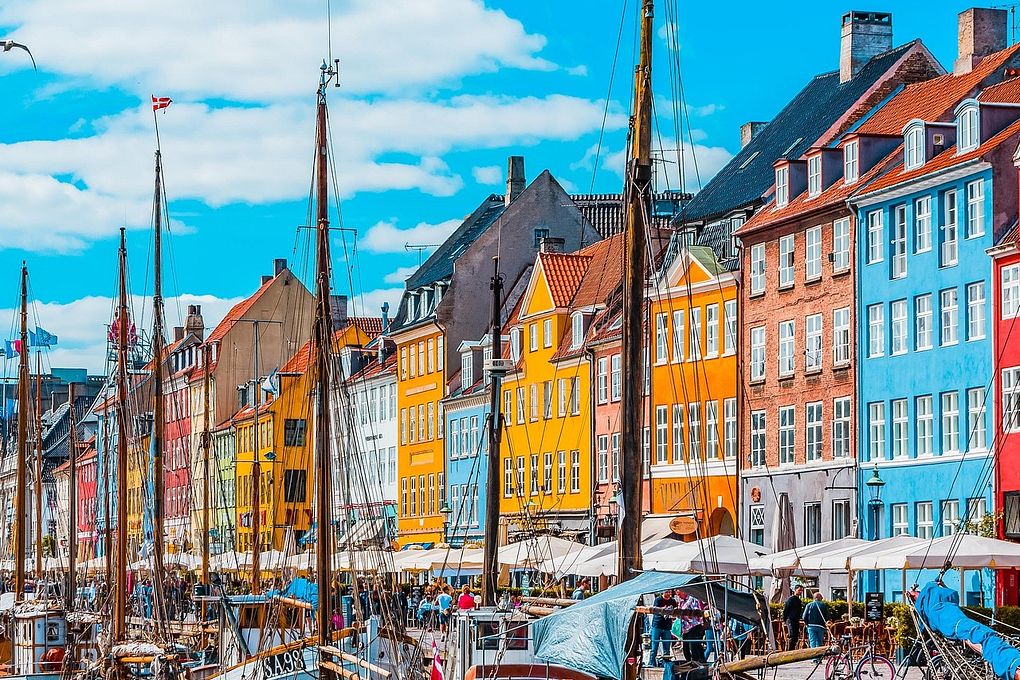 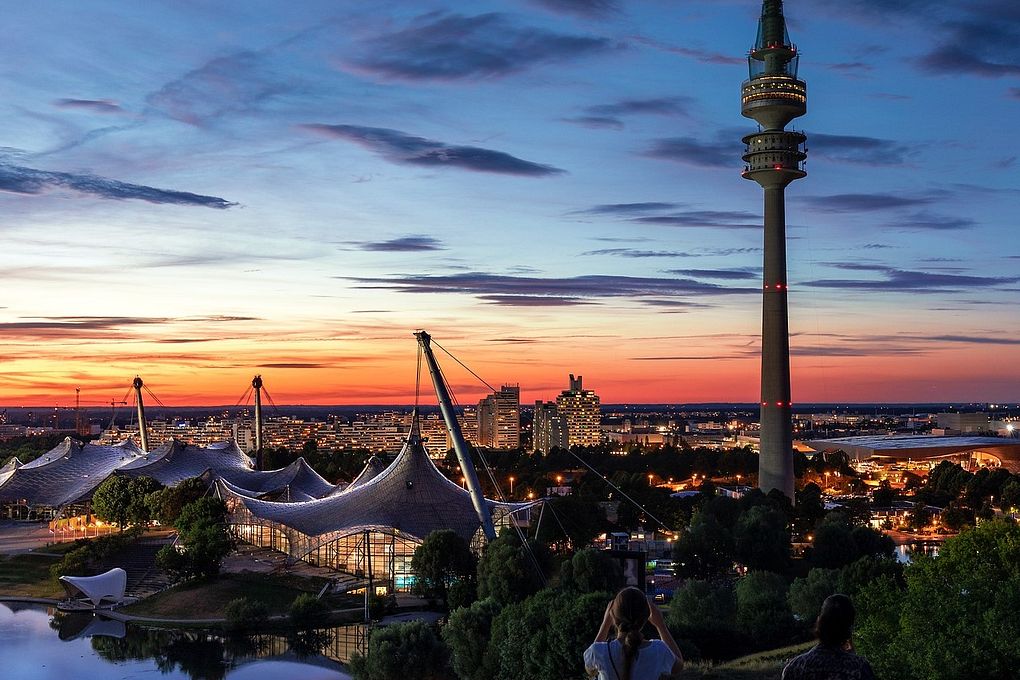 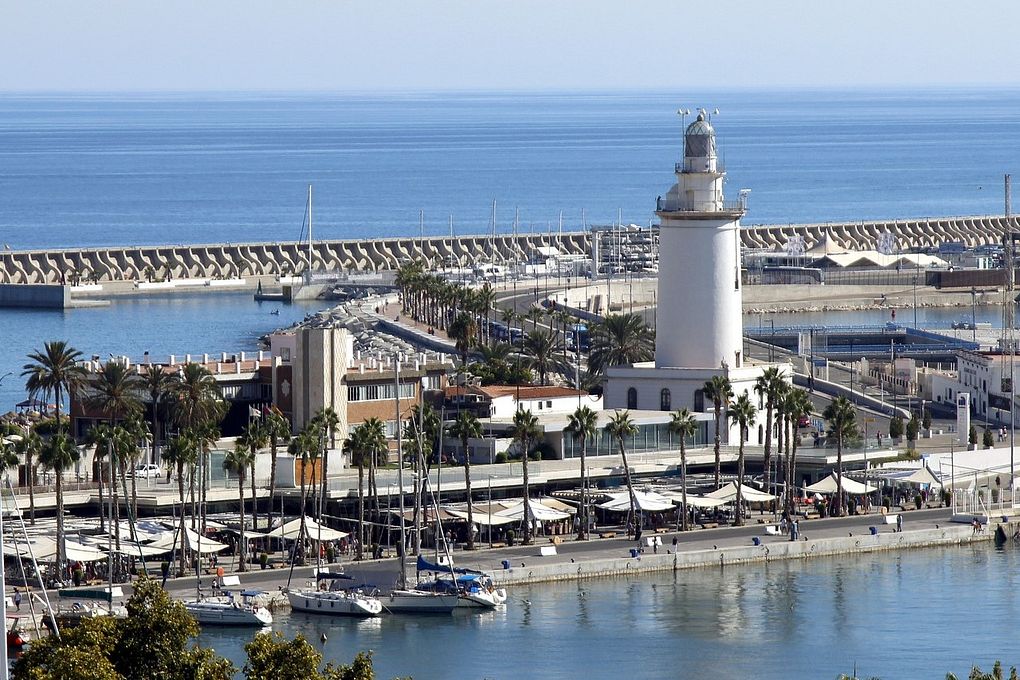 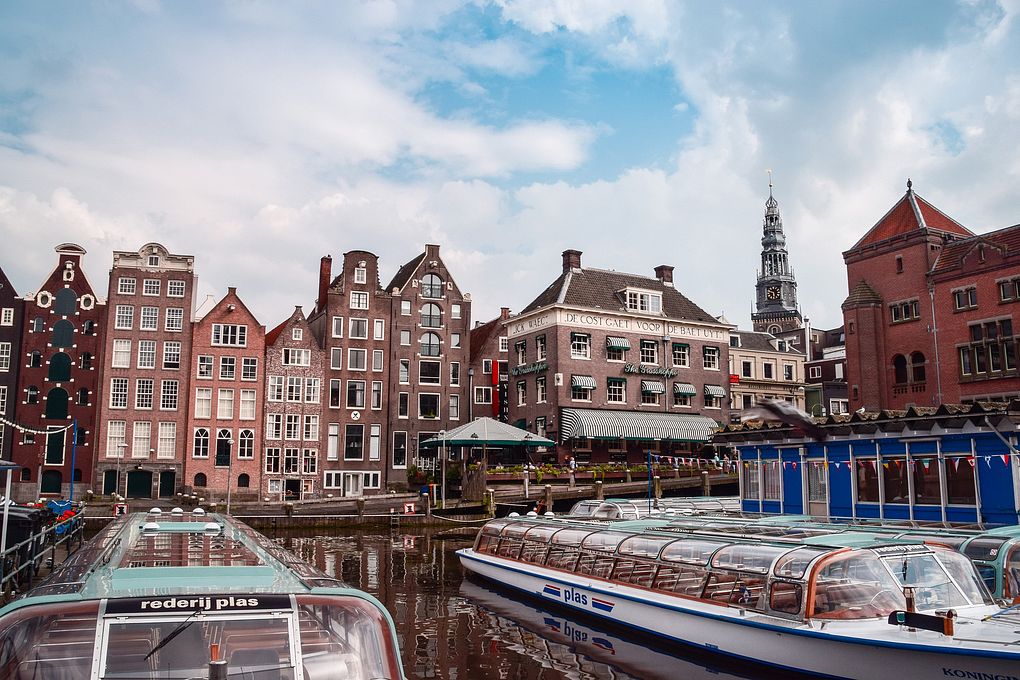 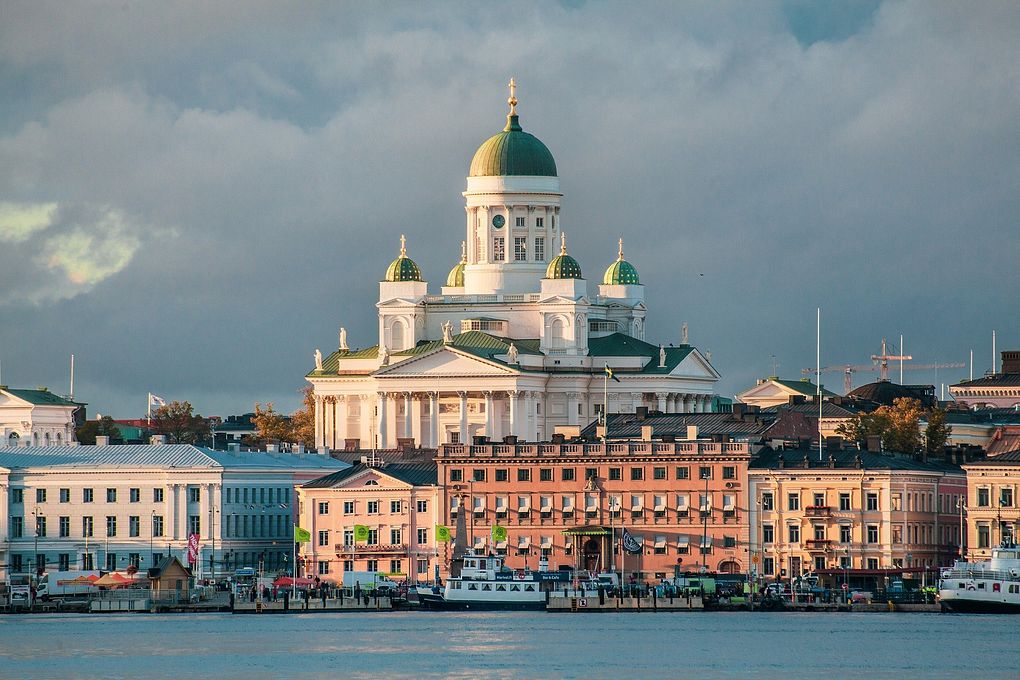 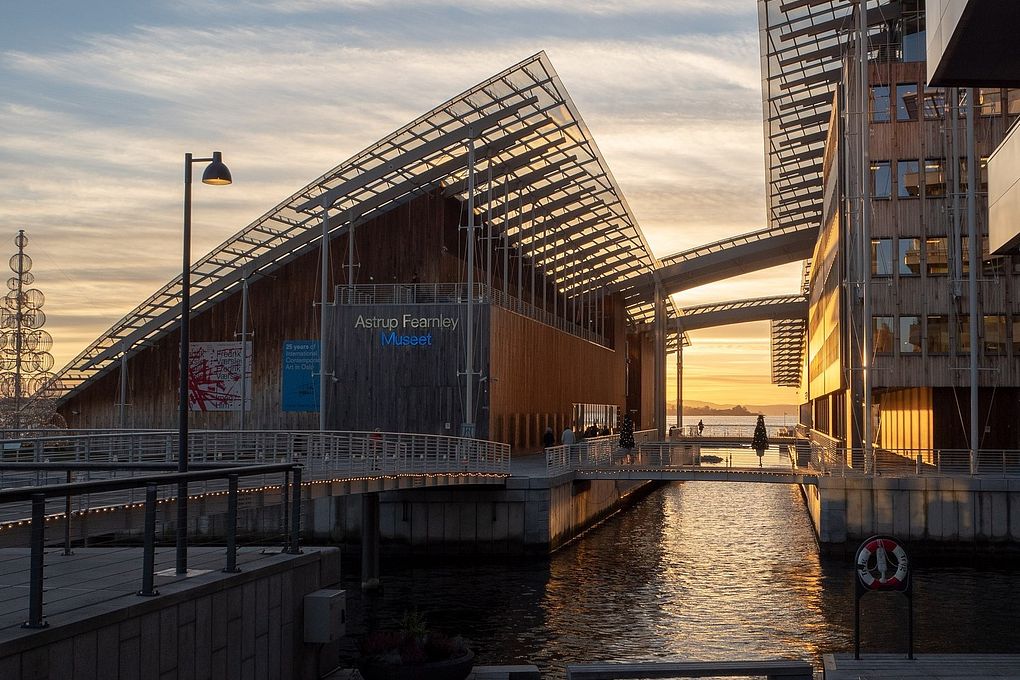 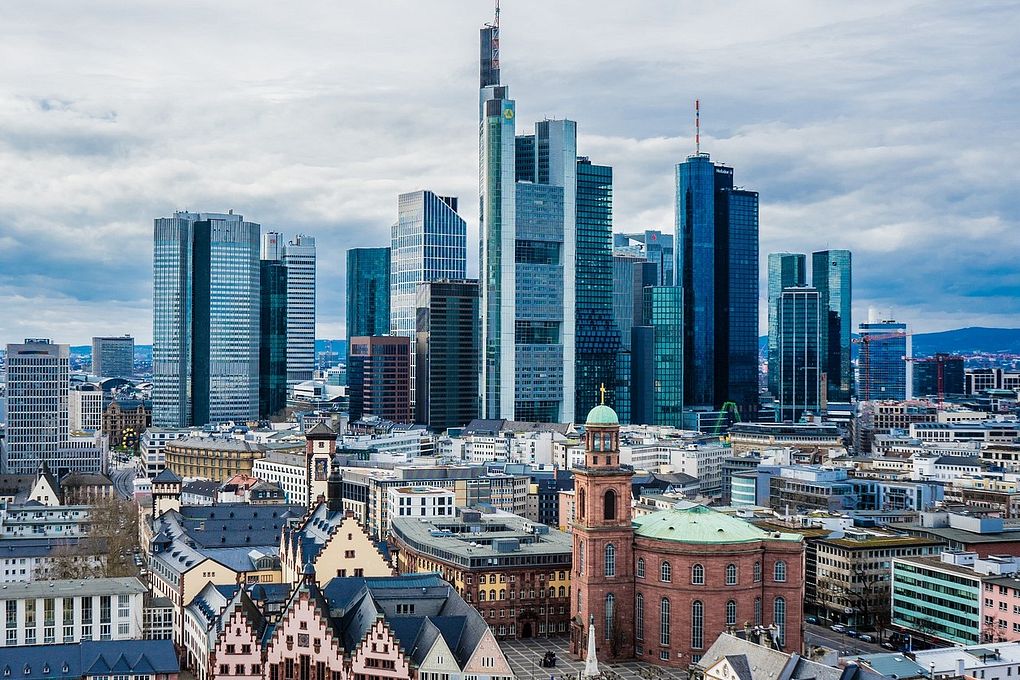