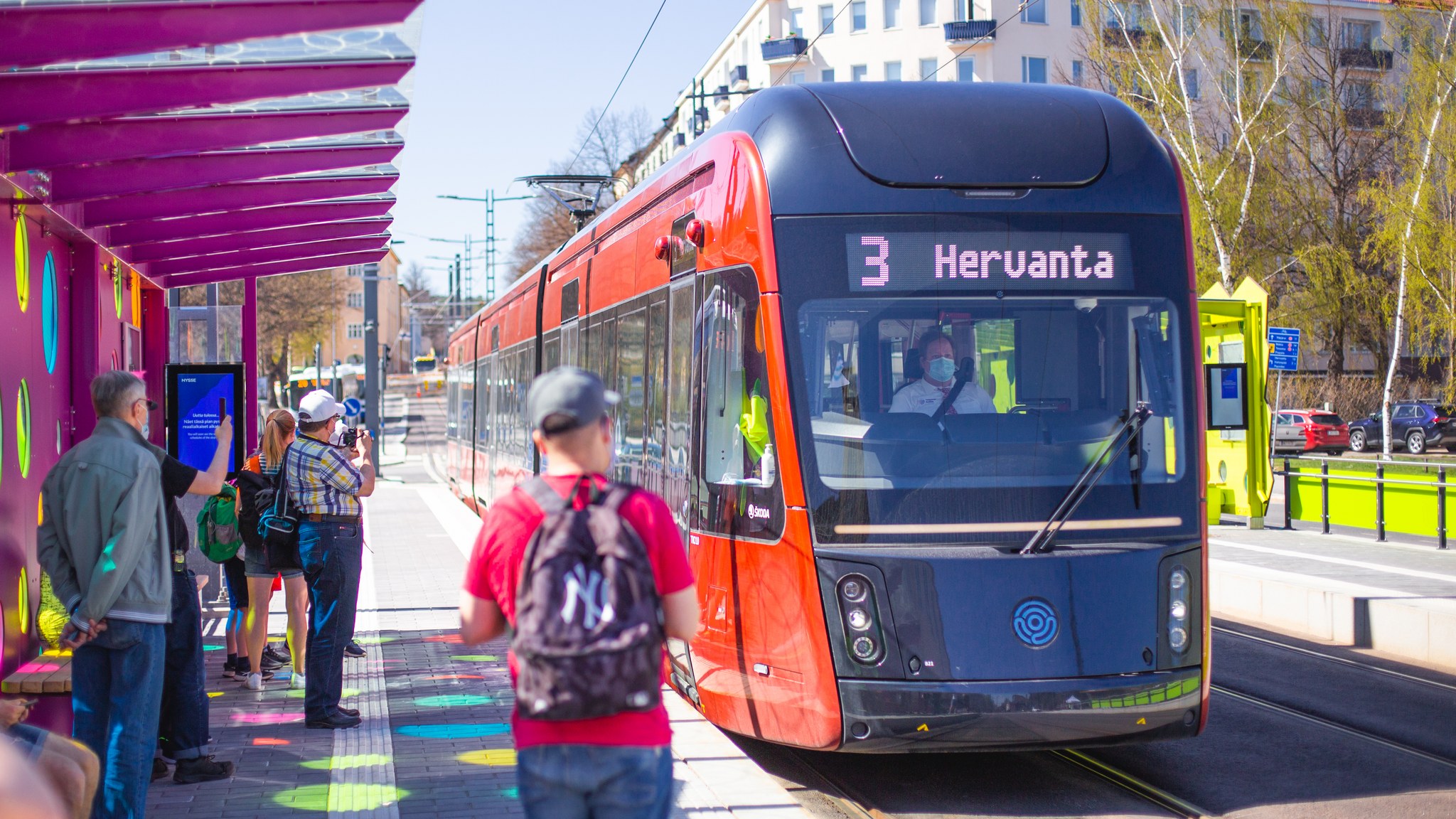 Tampere is within easy reach by plane, train, bus or car. In the city most hotels and attractions are within walking distance from each other and easy to reach. In case you don’t want to walk, Tampere public transportation takes you where ever you want go within the region. Jump on a local bus, or tram, and explore the city!

Tampere constitutes the northernmost point of the triangle formed by Finland’s three major cities: Tampere, Helsinki and Turku. Tampere is located in Southern Finland some 170 km north-west of Helsinki, capital of the country. Both domestic and international travel connections to Tampere are excellent. The city is within easy reach by air, by land and in summer, even by water!

Tampere has all-year-round direct flights to the city by airBaltic from Copenhagen and Munich three times a week and to Málaga twice a week. There’s also daily flights from Amsterdam and Riga. Additionally, Finnair has flights to Tampere from Helsinki and there are all-year-round flights from London by Ryanair.

Tampere-Pirkkala Airport is located 17 kilometres from the city centre. It’s easy to reach by public transport.

To Tampere by Train

There are good connections to all over the city from the Tampere railway station.

You can catch the local buses from Hämeenkatu (main street) and Rautatienkatu streets, and there’s also a taxi rank in front of the station building.

The city bus number 103 operates between the Airport and the city centre. You can also take a taxi from the railway station to Tampere-Pirkkala Airport.

To Tampere by Bus

Tampere is within easy reach by bus, and the bus connections within the city are versatile.

Also Onnibus operates from Tampere – you can find information about the routes and timetables from this link. 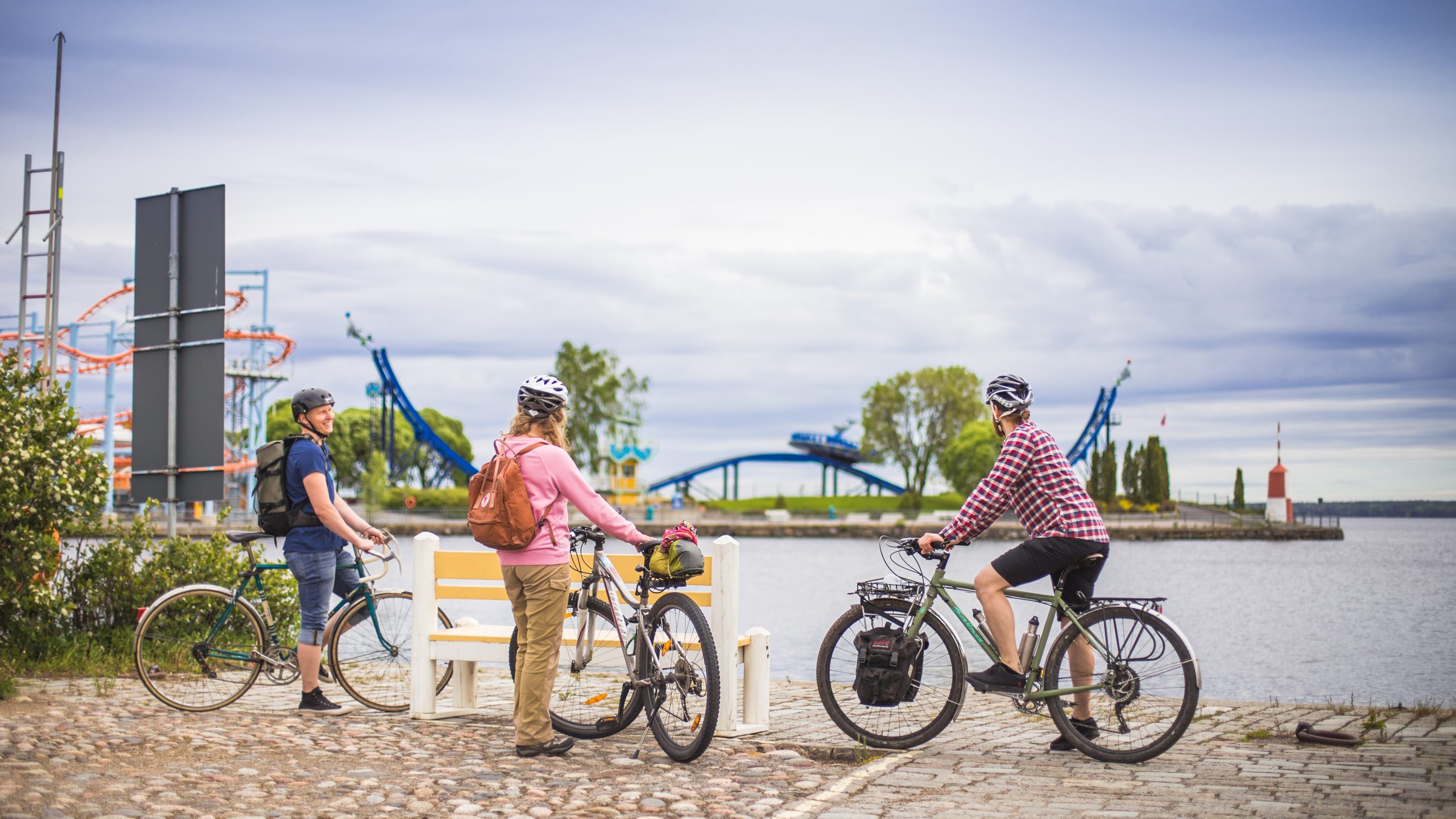 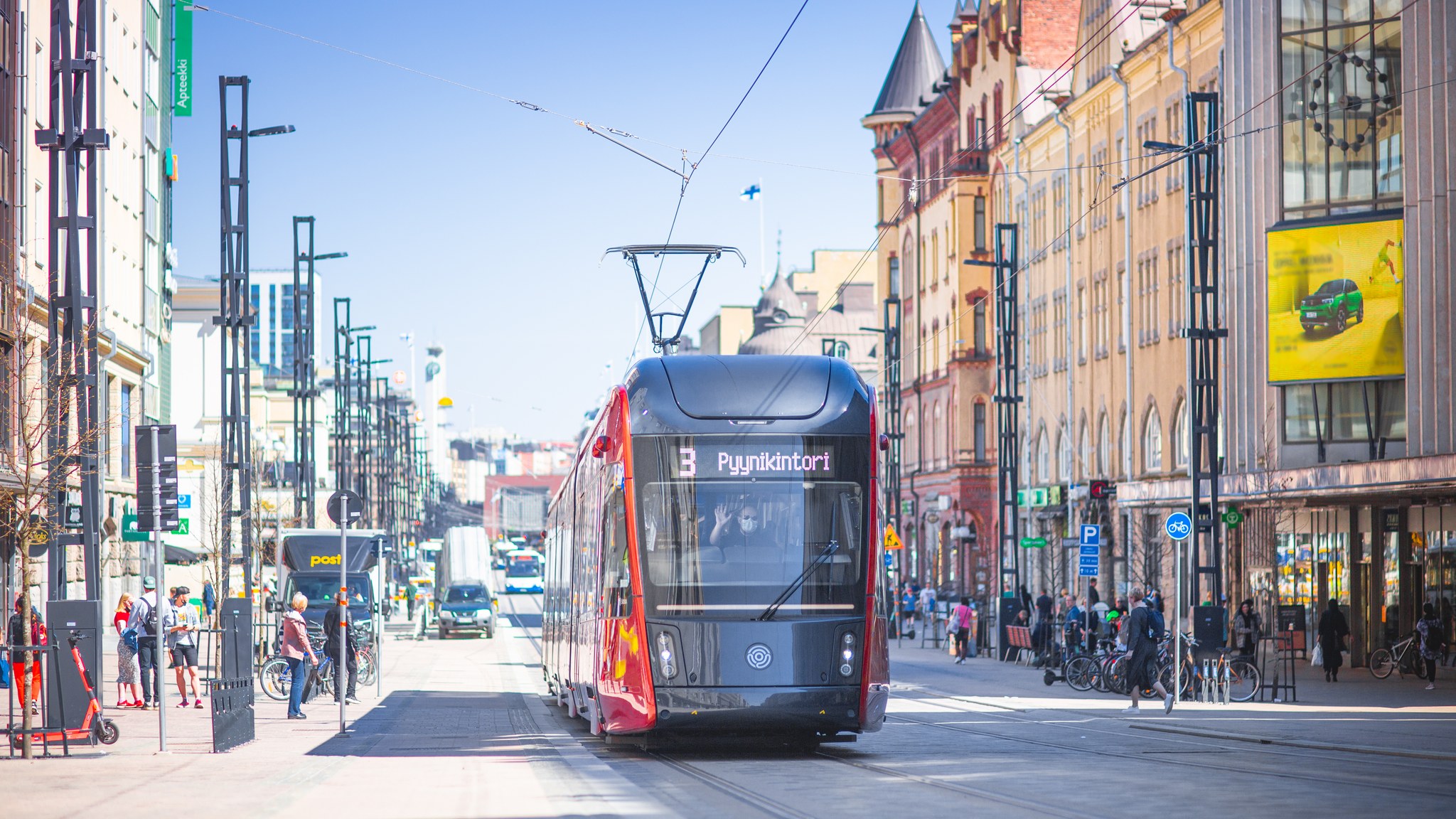 Getting around in Tampere