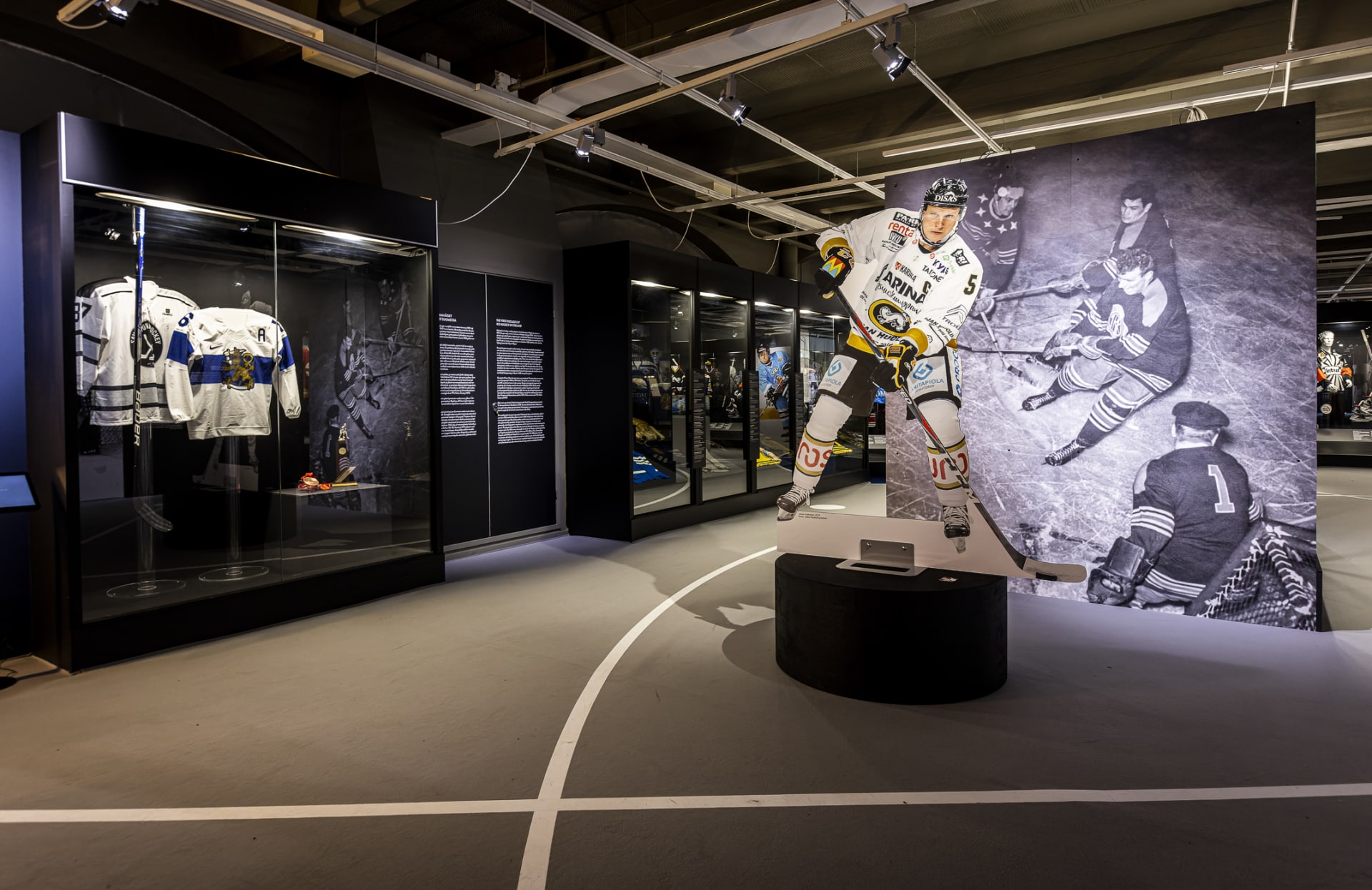 Hockey Hall of Fame Finland showcases the players, referees, coaches and builders who have received the highest honor in Finnish ice hockey: the title of Ice Hockey Lion. It is also home to the most distinguished sports award in Finland: Finnish Hockey League’s Canada Bowl. Additionally, the museum has the World Championship trophies won by Finland in 1995, 2011 and 2019 on display.

The permanent exhibition demonstrates the early stages of Finnish ice hockey through the development of the game, rules and equipment. The rise of the national teams is portrayed from the uncertain initial years to the World Championship tournament and Olympic successes of today.

The story of Finnish ice hockey is also explored at the national level. In the men’s league, the focus is especially on the establishment of the series and how it made the evolution of Finnish top-level hockey possible. In the women’s league section, the highlight is on the development and turning points of the series. Naturally, the Finnish heroes from foreign leagues are also awarded an honourable segment. 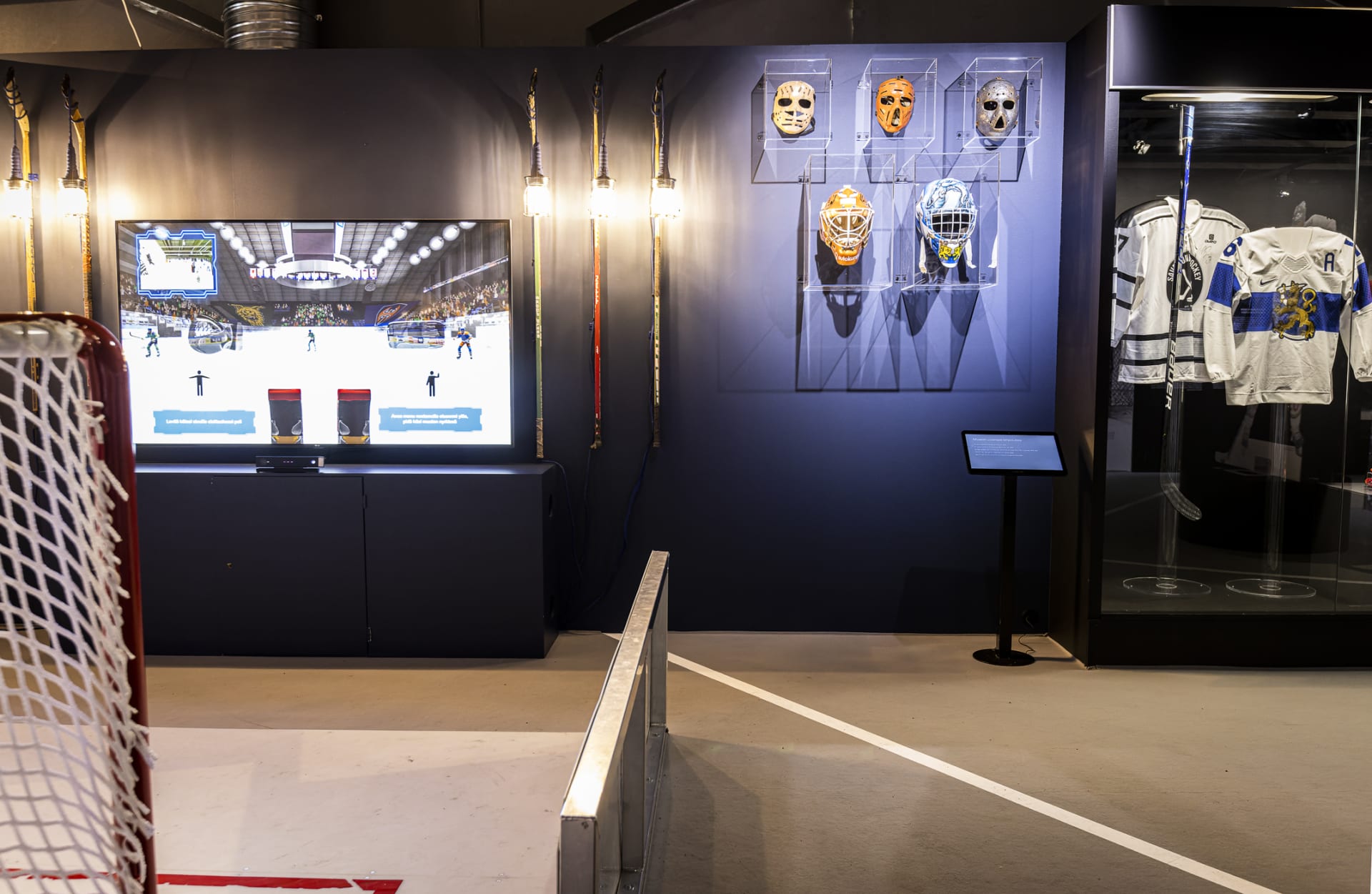 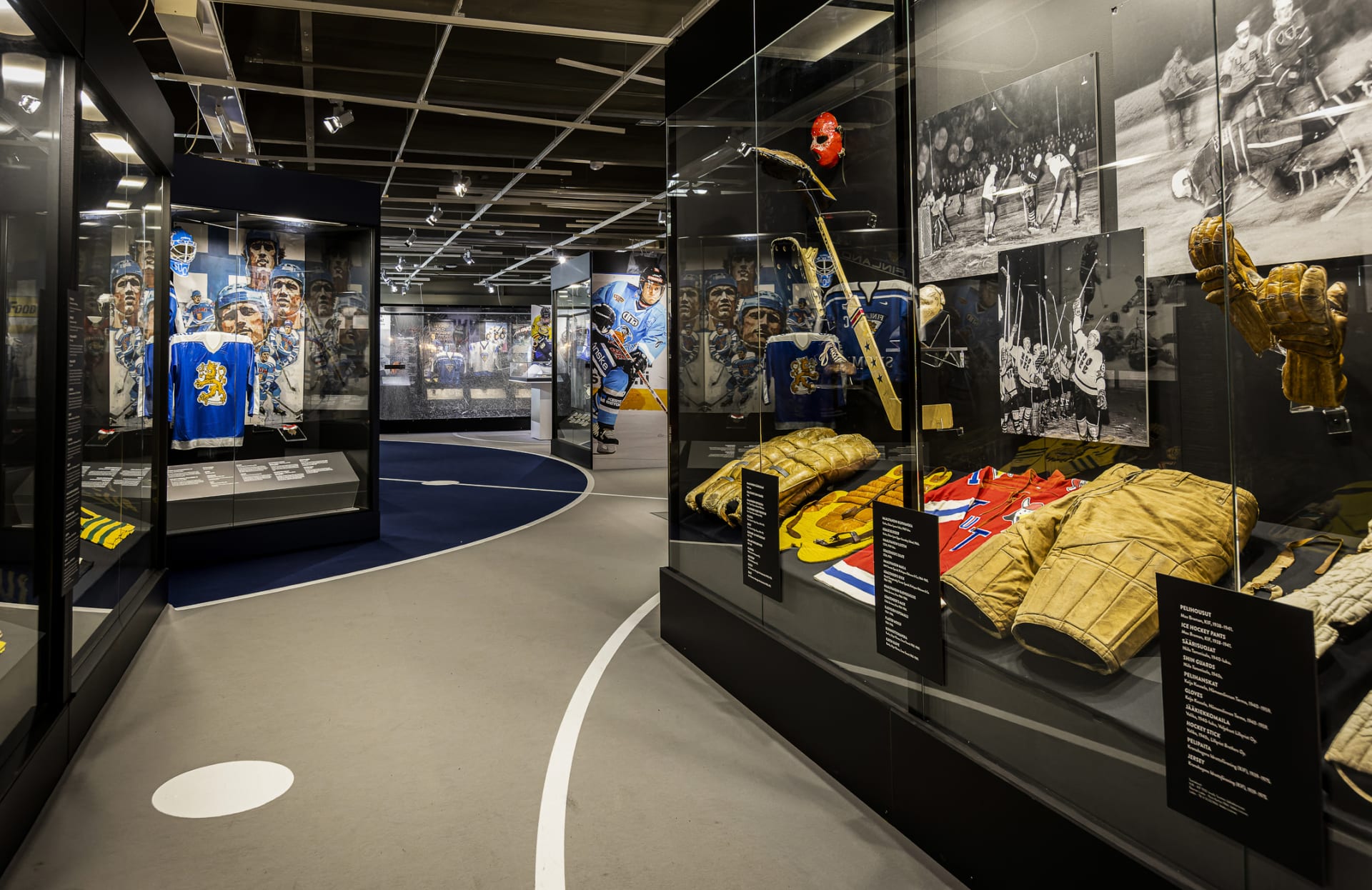 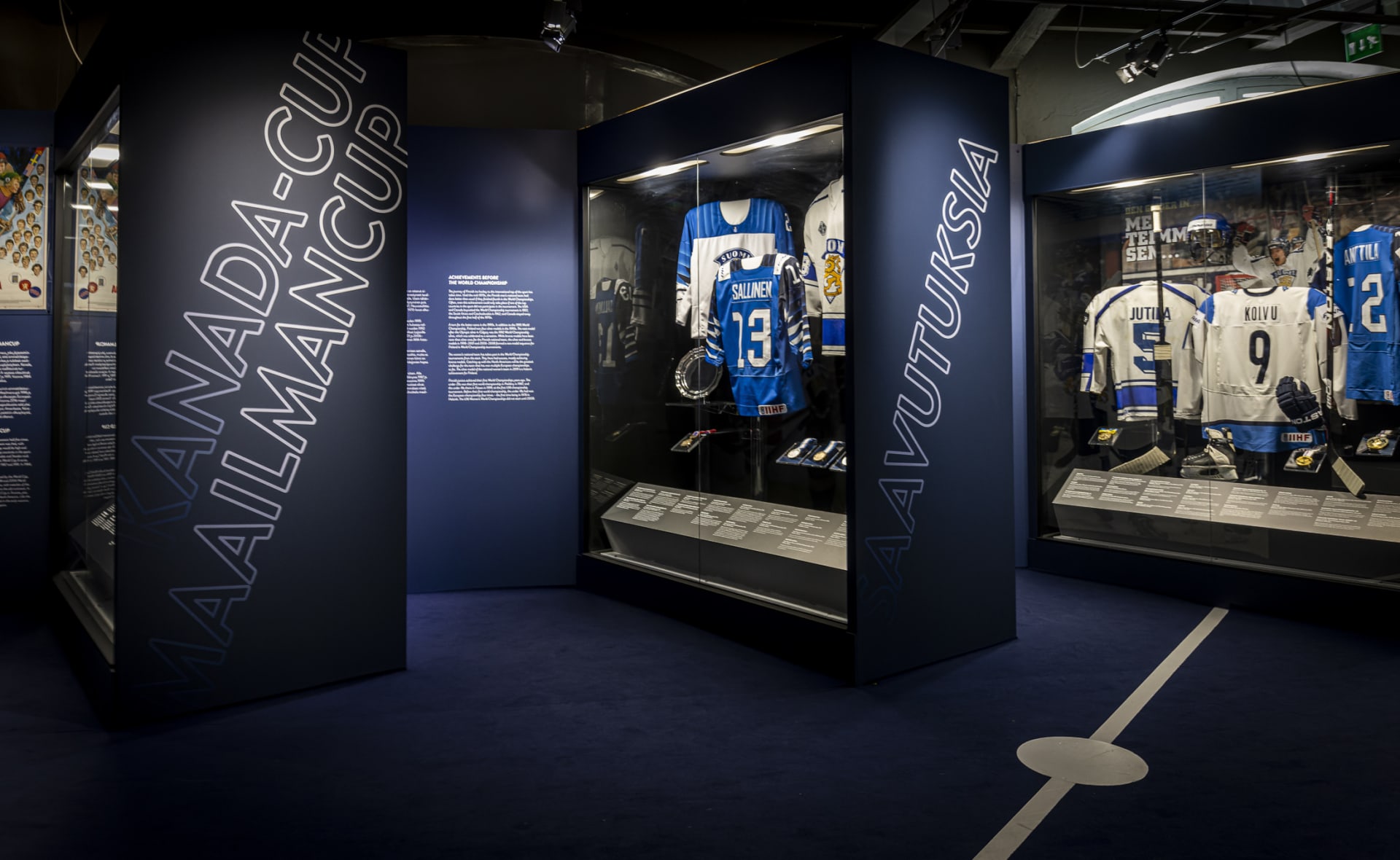 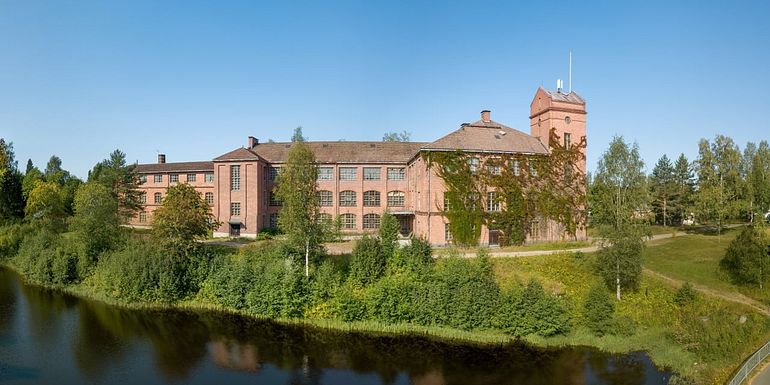 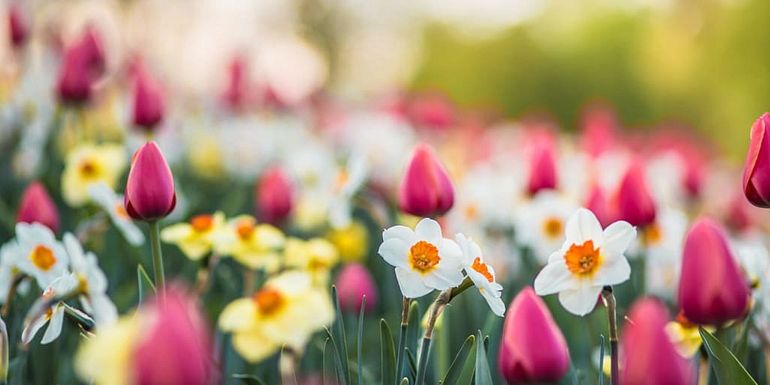 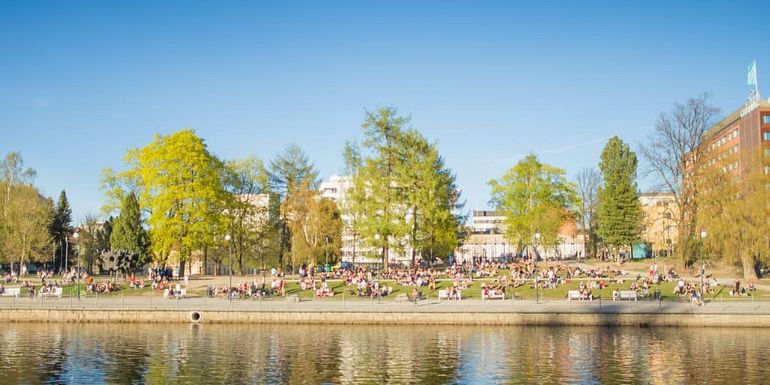 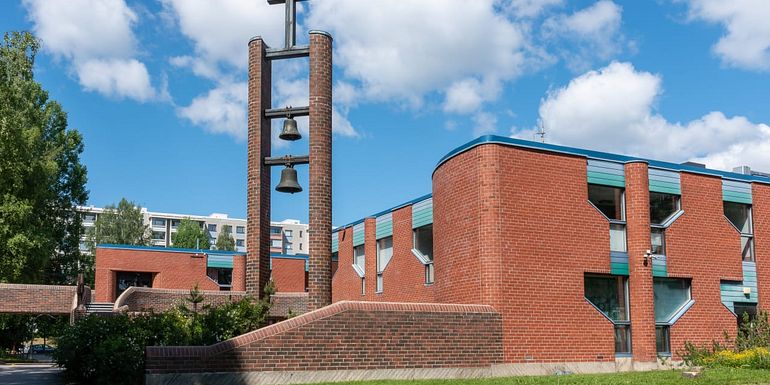