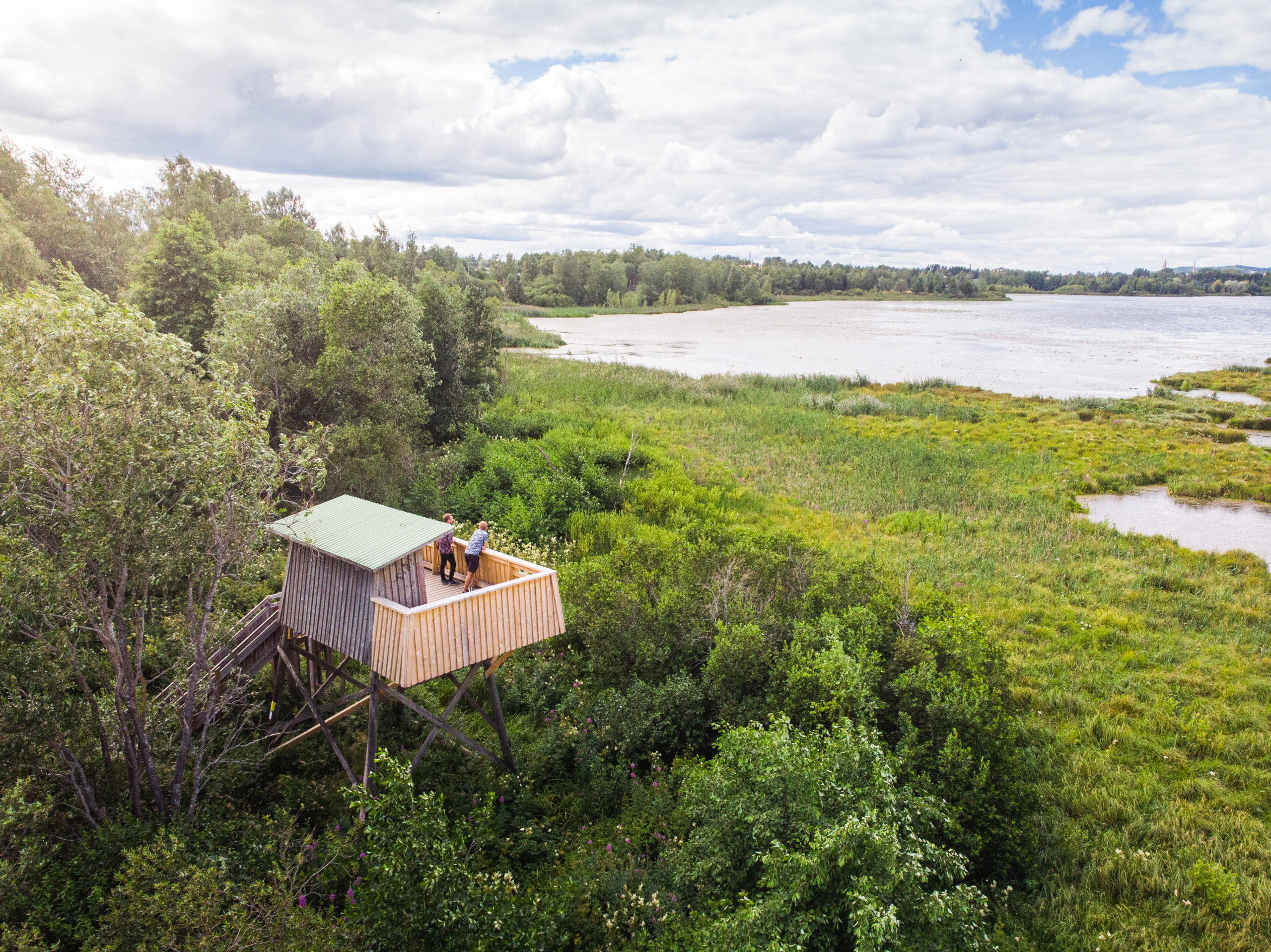 Tampere and the surroundings offer some sceneries you really shouldn't miss!

There are quite a few great sceneries and even more interesting bird species in Tampere region, that you really should get a chance to see.

The best views in Tampere are offered undoubtedly by the landmark of the city, Näsinneula observation tower. Rising to 168 meters, from the tower you get to enjoy the view over the two surrounding lakes, Näsijärvi and Pyhäjärvi, most of the city and some of the neighbouring towns too. Another reputable place to catch the views is of course Pyynikki observation tower. From the top of the tower you can feast your eyes on the green forests and the two lakes, and at the bottom of the tower there’s the café that, modestly speaking, makes the best doughnuts in the whole of Finland!

There are also bird observation towers in Tampere, where you can get to know the local birdlife. Lake Iidesjärvi is located close to the city centre and known for its plentitude of bird species, especially in springtime. There’s a bird observation tower at the eastern end of the lake, a short distance from the road Nekalantie. Another tower for watching birds is a bit further away from the city centre, in the district of Teisko. It’s located by the lake Velaatanjärvi, on Nuutilanlahti bay, where some have seen even a bit more rare birds nesting there, such as the red-necked grebe and the western marsh harrier.

A little further from Tampere, in Pirkkala, there’s also a nice place to hone your skills on identifying local birds: in Pappila outdoor area there’s a bird observation tower, next to the Pappila hut and campfire site. The tower stands on the shore of Pyhäjärvi lake and it’s easily reached even with babystrollers.

Another place worth visiting, especially if you’re interested in great views and birds, is Kangasala. Located only 20 kilometers from Tampere, Kangasala is the home to Pohtiolampi recreational area, where in the summertime you can catch a salmon from the pond (for a fee), have a meal, admire the chickens and bunnies, spend time with the kids in the playground and catch some birds in your binoculars from the bird observation tower. There’s also an osprey tower in Pohtiolampi, where especially later in the summer you can watch the magnificent ospreys catching salmon from the pond with rapid attacks to the water.

The landscape of Kangasala is dominated by ridges, making it ideal for the four observation towers you can find there. Haralanharju observation tower is situated in the district of Suinula, on the northern side of the Vesijärvi lake. Between the lakes Vesijärvi and Kirkkojärvi, there’s the Kirkkoharju observation tower (address: Kirkkoharjuntie 3). The most recently built observation deck is on Keisarinharju ridge and from there, the views spread over the lakes Roine and Längelmävesi (on Kustaa Kolmannen tie). At the Vehoniemi Automobile Museum and café there’s also an observation tower – so on the same trip you can see some old cars, eat some fresh buns and enjoy some great views.

Remember to respect nature while hiking! Everyman’s right can be read here and you can read about litter-free hiking here.

Effects of corona on observation and bird towers:

In Tampere Region, bird observation towers are mostly in use, safety distances and hygiene must be remembered when visiting them. Avoid congested destinations. General instructions for hiking in nature for the corona period can be found on the nationalparks.fi website. 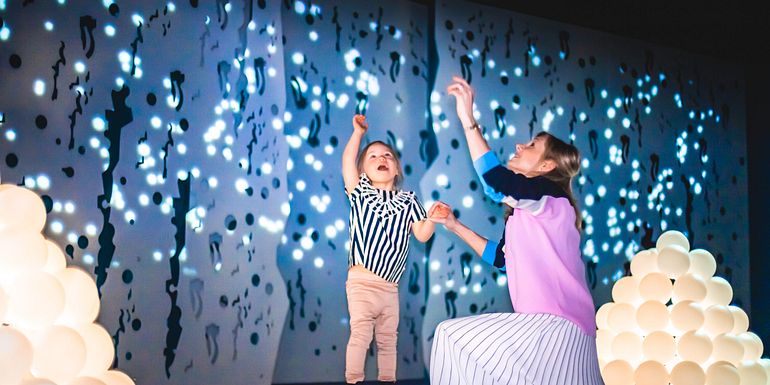 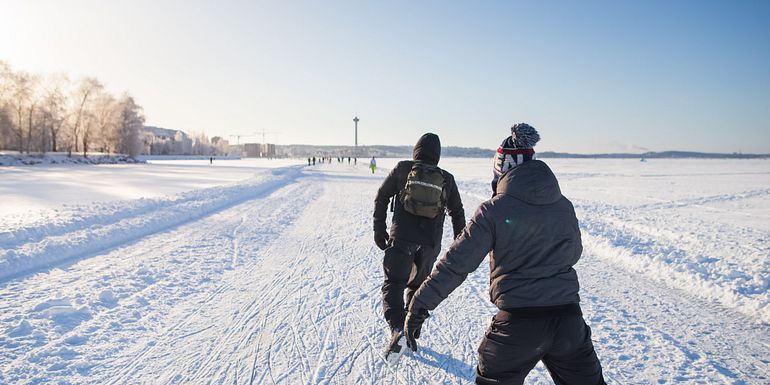 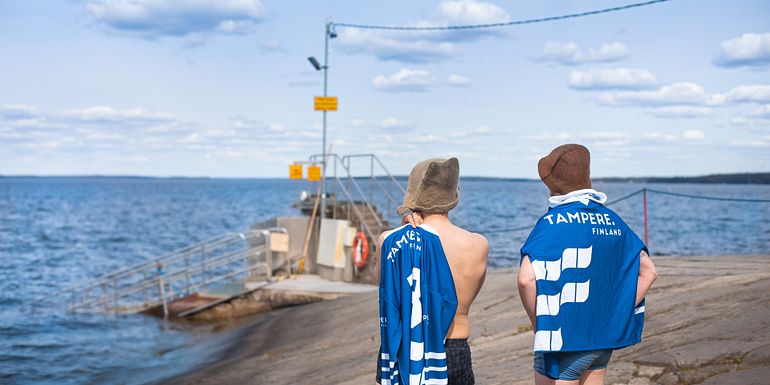