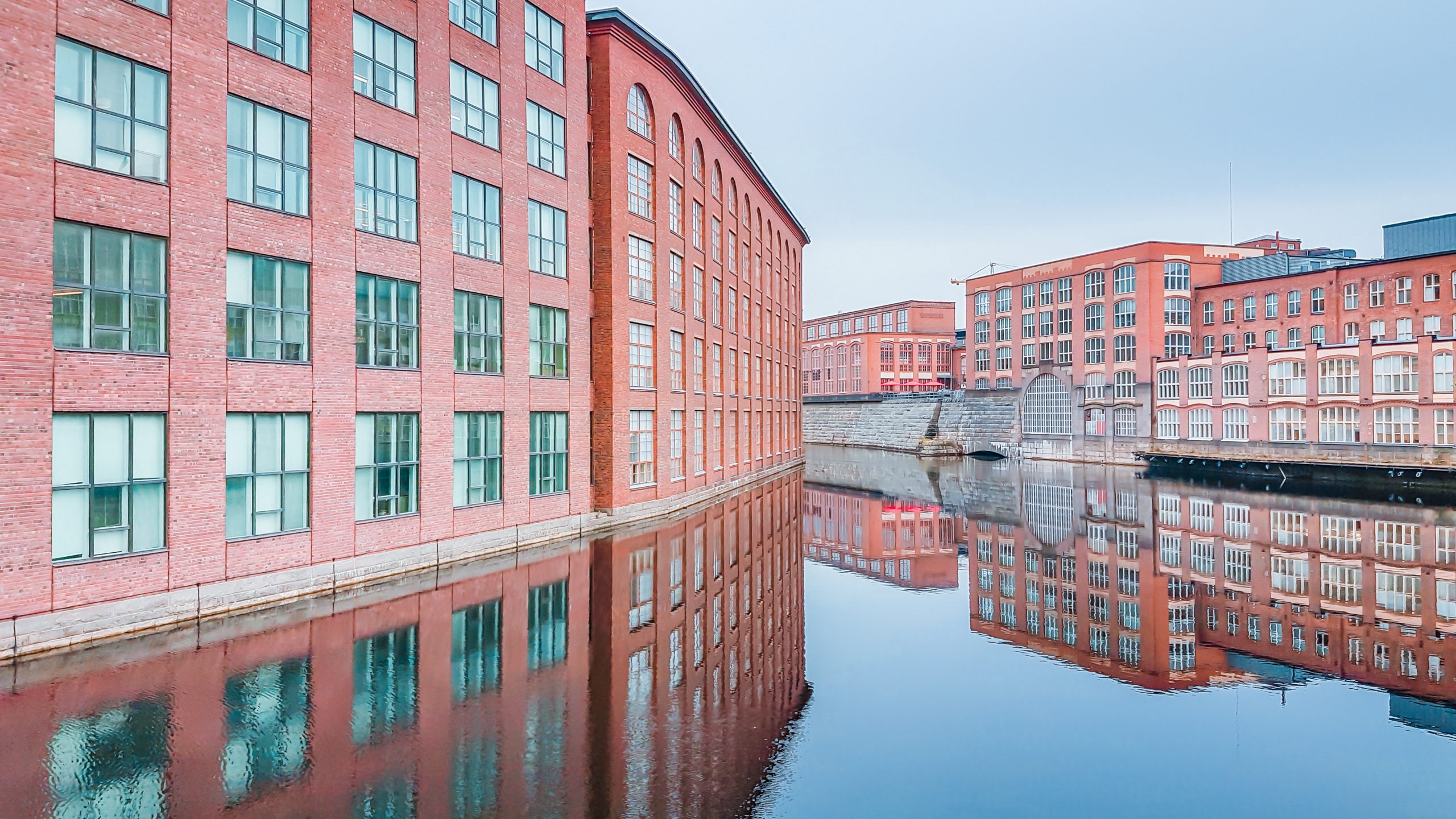 Founded by Scotsman James Finlayson in 1820, Finlayson cotton factory was once one of the most important industrial companies in the Nordic countries. Today, the Finlayson area houses offices, restaurants, cafés, shops, museums and Finnkino cinema. One of the museums in the area is the Finnish Labour Museum Werstas that offers free entrance to visitors. The museum tells the story of the local working class in the cotton factory times, along with some changing exhibitions.

The Stable Yards is one of the most beautiful parts of the old Tampere, set in the Finlayson area since the 19th century when factory owner Wilhelm von Nottbeck had the stable houses built for his horses. Nowadays the buildings are housed by idyllic little crafts shops and a café. The Finlayson Palace was built in 1899 in the Neorenaissance style to accommodate Wilhelm von Nottbeck’s son, and serves as a beautiful restaurant today with a big summer terrace opening to the surrounding park.

The story of the Tampella factory started in 1844 with just a small blast furnace. In 1861, the area’s factories with machine and linen production were fusioned into one company, later known as Tampella. The company produced heavy industry machines like grinders, turbines, ships and locomotives but also linen products. The old workshop of the factory now houses Museum Centre Vapriikki, one of the country’s leading museum complexes.

The Tampella area is nowadays a modern place of living, culture and business. The Tampellan esplanadi street allows a good look at the city’s highest factory pipe (104 metres) that used to be a part of the Tampella steam power station. The wooden villas on the nearby hill were home to engineers and directors of the Tampella factory.

In the 18th century, a small paper factory was founded south of the Finlayson area, by the Tammerkoski rapids. The factory was later taken over by J.C. Frenckell, after whom the factory was renamed. The buildings that nowadays occupy the Frenckell area were built in the early 20th century, and the Frenckell factory pipe (1870) has been preserved as a historical monument that shapes the city centre skyline.

The old factory complex of Kehräsaari is nowadays an idyllic place to shop for local handicrafts or sit at one of the nice restaurants situated there. It’s also the southernmost point to cross the rapids by a pedestrian bridge.

A working towel factory was situated on the southern banks of Tammerkoski rapids from the 1850’s to the 1970’s. Now, the area includes modern housing, shopping centre Koskikeskus as well as Original Sokos Hotel Ilves, an iconic building to the city centre since 1986. What used to be the old factory office building from 1896 is now home to Pyynikin Brewhouse, a restaurant, bar and terrace with  nearly 20 different beers on tap and plenty more from bottle. The old dye works building from 1858 in turn houses the arts and crafts centre Verkaranta.

The city of Tampere was originally founded as much for industrial as for commercial purposes. The symbolism of the Tampere City and the Market Hall reflect this: the rapids, the hammer for industry and baton of Mercury who, in the ancient Roman mythology, was the protector of commerce and vendors.

The Market Hall started being built at 1899 and at that time it was a more expensive undertake than building the Tampere Cathedral Church. Constructed from steel and brick, the Market Hall was opened to the public 1901 and is even now the biggest indoor market hall in the Nordic countries.

This 117 years old market hall still offers a great place to shop in. Today, the hall offers a unique market place with a historical twist to both the vendors and the visitors.

Amuri area was the very first workers’ settlement in Finland. Just one block of wooden houses remains today: the Amuri Museum of Workers’ Housing showcases the living style and conditions of the working class from the 1880’s to 1970’s.

The Amurinlinna building still stands tall in Hämeenpuisto park today with its 14 stories. It was built in the 1950’s to accommodate the “cotton factory girls” that worked long days at the Finlayson factory.

A whole experience on its own is the Pispala district with its wooden houses, previously home to the working class but now an expensive and coveted living area on the Pyynikki ridge.

The former Lielahti industrial area was opened to the public in 2016. The City is enabling various events and activities in the area by, for example, renting out facilities for temporary use and supporting the organisation of events.

Already operating in Hiedanranta is Kulttuuritila Kuivaamo, a venue built into an old drying plant that can be rented for various events. A community of craftsmen and artists has formed in Paja building. In the summer of 2017, Kenneli DIY, an indoor skateboarding hall meeting Olympic standards, was opened in connection with Kuivaamo.

A new circus activities centre, Sirkus Faktori, opened its doors in Kuivaamo in the spring of 2017. The Mansion Café Mielihyvin at the Lielahti Manor House is open to customers every day. In addition to the floating garden established in 2016, a floating sauna is now also in the makings in Hiedanranta – the building and design work is being carried out by city residents.

The city developed into Finland’s most important industrial centre in the 19th century. As you’ve read here, the old industries have long been replaced with modern ones, and the factory buildings have received a new purpose in the city centre.

There is however one more factory still in business right in the centre, near Laukontori harbour. Tako factory started as a mechanic wood grinding plant in 1865 and is now part of Metsä-Board group, producing high quality foldable cardboard. 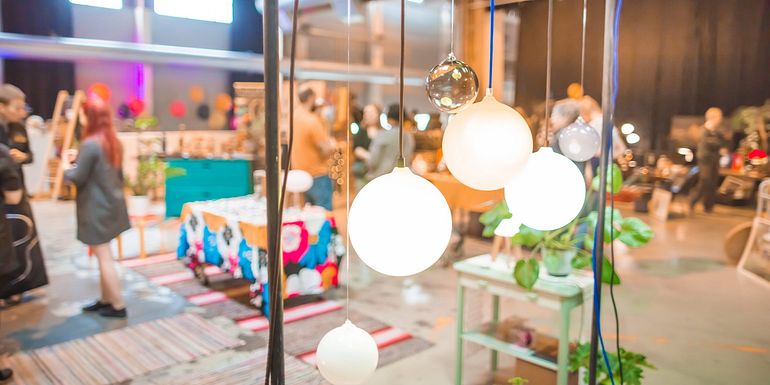 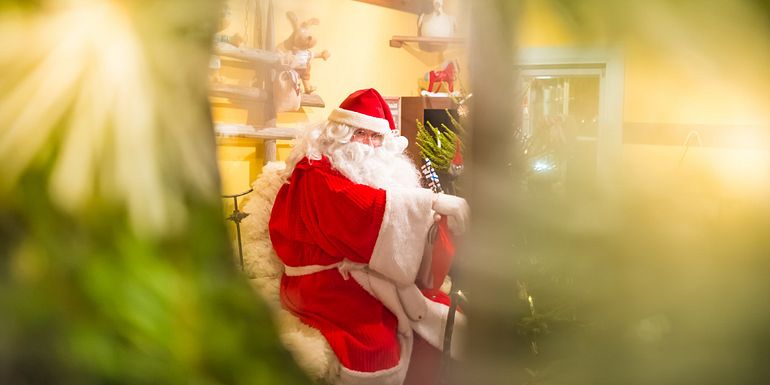 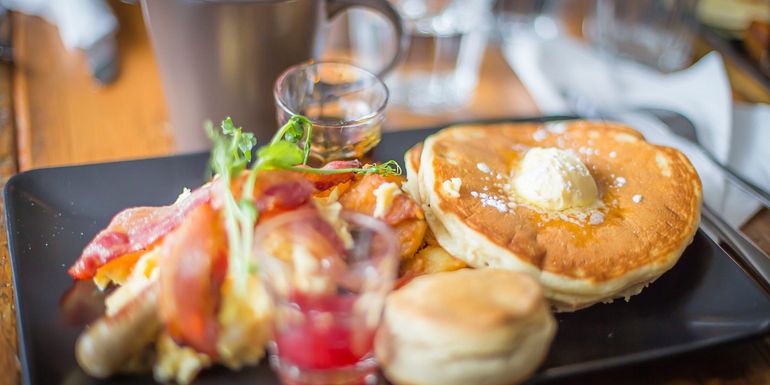 Let's have some brunch!