In the Hatanpää arboretum you can get acquainted with trees, shrubs, perennials, annual summer flowers and spice plants. The pearl of the arboretum is the rose garden, located south of the Hatanpää manor house. The rose garden is bordered by an old manor park.

The park is also home to Hatanpää Manor, which is used by companies and can be rented for parties. There are also two summer cafés in the arboretum.

The Hatanpää arboretum can be reached by buses 11, 13 and 15. You should leave the bus at the Hatanpää Hospital stop. 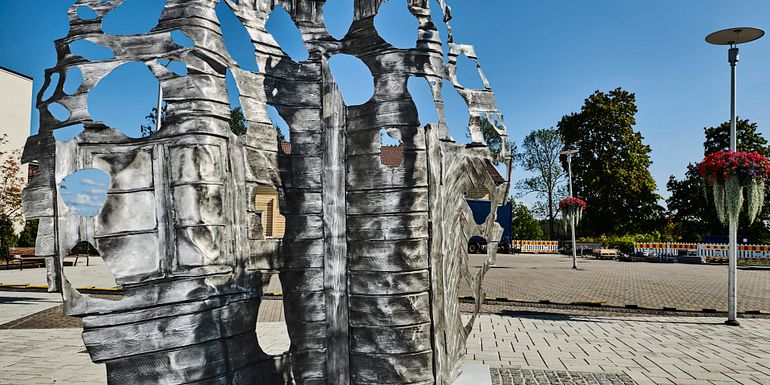 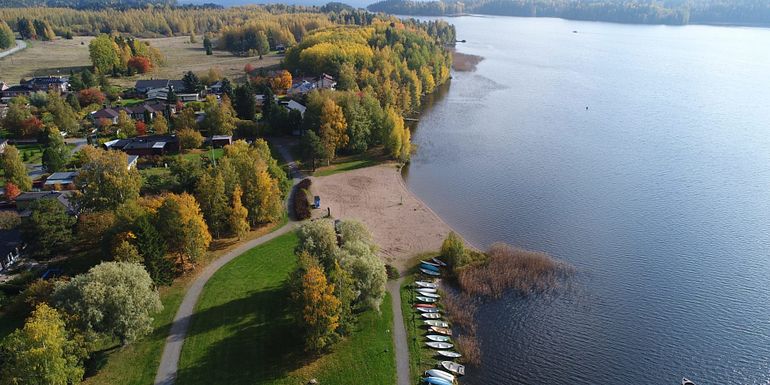 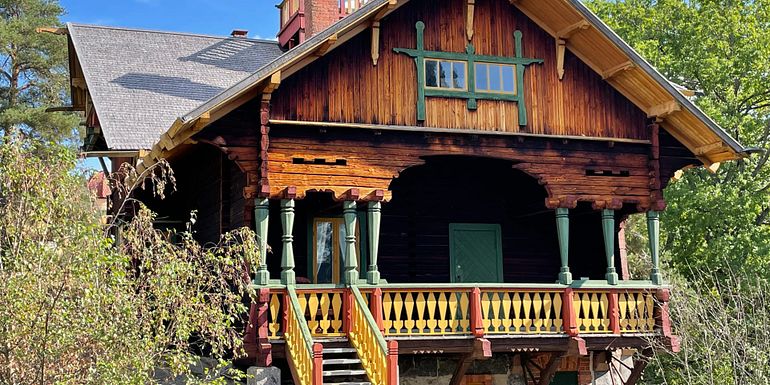 Visavuori Museum - the Home and Studio of Sculptor Emil Wikström 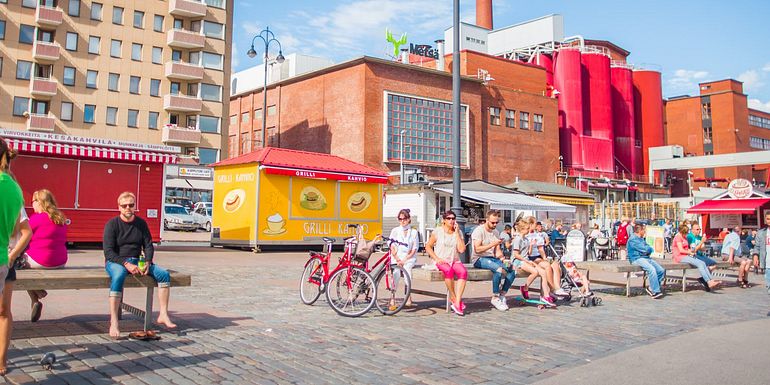