Old Messukylä church, built during the Roman Catholic Middle Ages, is the oldest building in Tampere. It represents the typical style of Finnish medieval churches.

The old church has witnessed several periods of glory. In the 17th century, for example, its walls were decorated with mural paintings, which have been preserved to this day.

The old stone church is still used as an Evangelical Lutheran church, although it is only open in summer since it has no heating. The church is very popular for weddings, and tourists also enjoy the old spirit of the church. 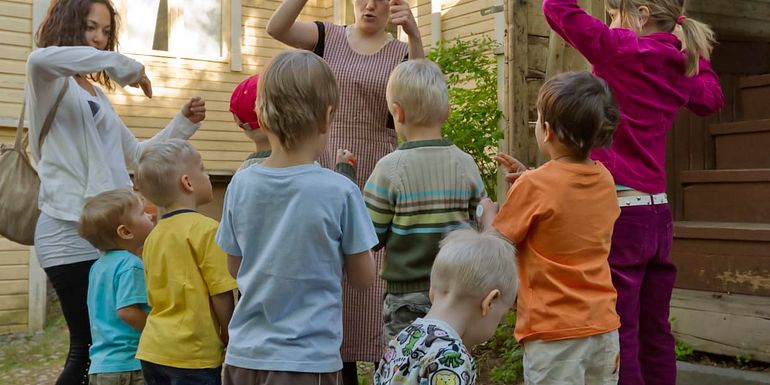 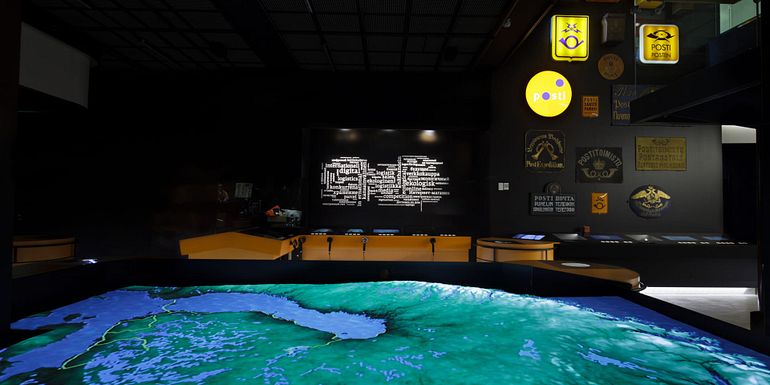 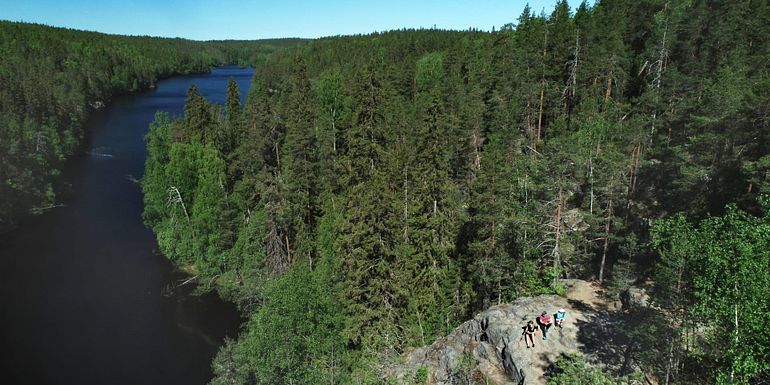 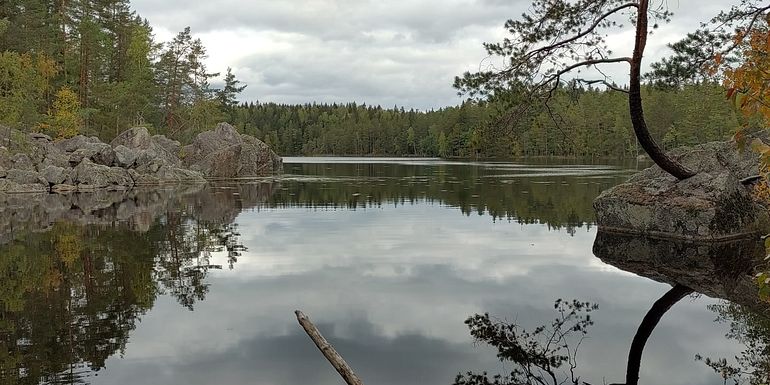