Located right in the center of the town by a scenic lake lies Tampere Stadium (also known as Ratina Stadium). The stadium was originally built in 1966 and has since seen many improvements. The stadium got a new mondo surface in 2017 and a new timing system in 2018.

The stadium can be used for a variety of events. It has been the stage for UEFA football qualifiers, the IAAF World Athletics U21 Championships, as well as Blockfest, the largest hiphop festival in the Nordic countries. 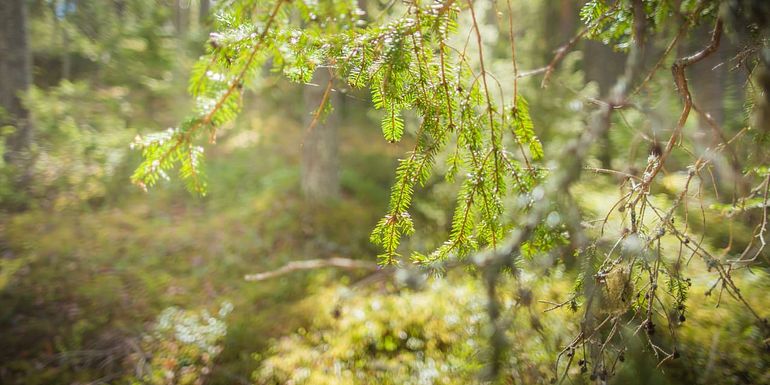 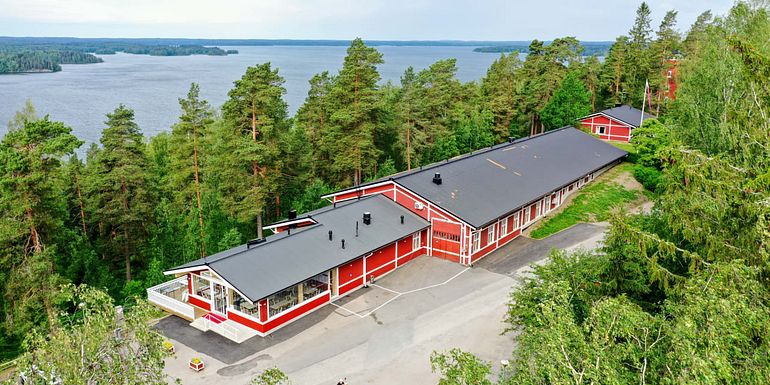 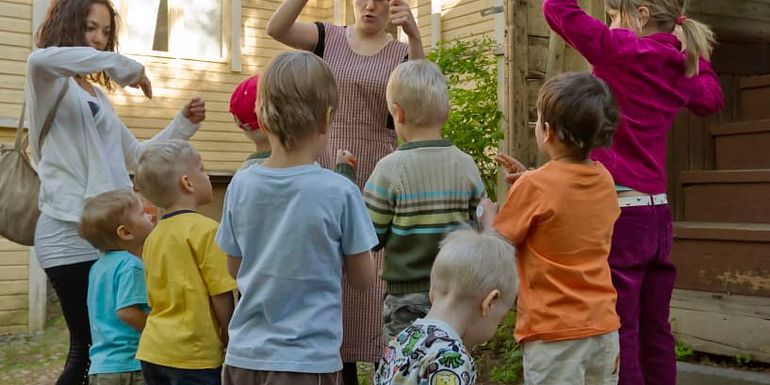 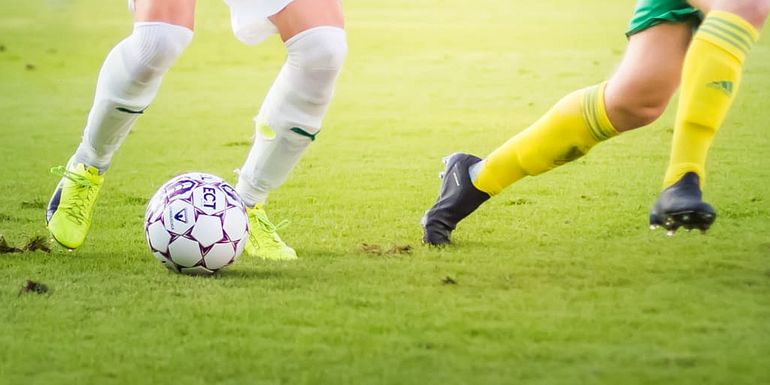