Akseli Gallen-Kallela’s parents Peter Wilhelm and Mathilda Gallén and their family owned and lived in Jaatsi 1868-1884.

The Jaatsi house was the ideal environment for the artist-to-be to grow up in. The sights, scents and sounds of the many outbuildings, barn, stable and grain stores gave the lively boy something to do and explore.

Akseli’s mother was naturally artistic and, noticing Akseli’s artistic talent, Mathilda encouraged her son to pursue art and had no objections when he changed schools to attend drawing school. During the fairytale years at Jaatsi Akseli drew and painted diligently. Akseli painted his famous work ’Boy with the Crow’, which opened the doors to art school in Paris, in Tyrvää in 1884.

After the Galléns, Jaatsi remained in private ownership for a time. Then, from 1920 to 1973 Jaatsi was the town hall for the municipality of Tyrvää. After the municipality of Tyrvää joined the Town of Vammala in 1973, Jaatsi was used for commercial and temporary purposes. After negotiations with the National Board of Antiquities and the Gallén museum foundation, the Town of Vammala decided in 1985 that Jaatsi and its surrounding park lands would be renovated and used as a place to exhibit the town’s art collections. Jaatsi was opened to the public in 1990. 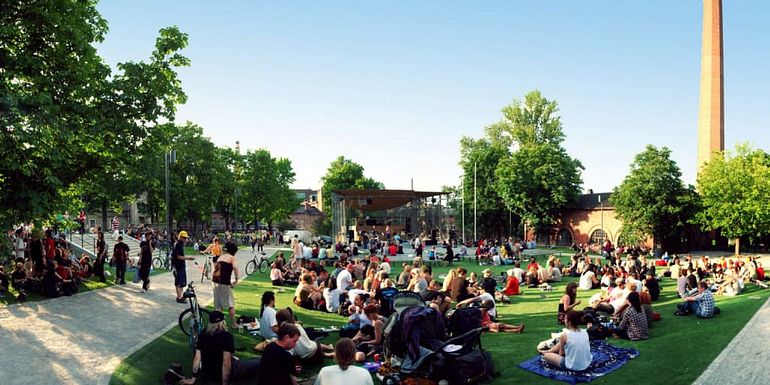 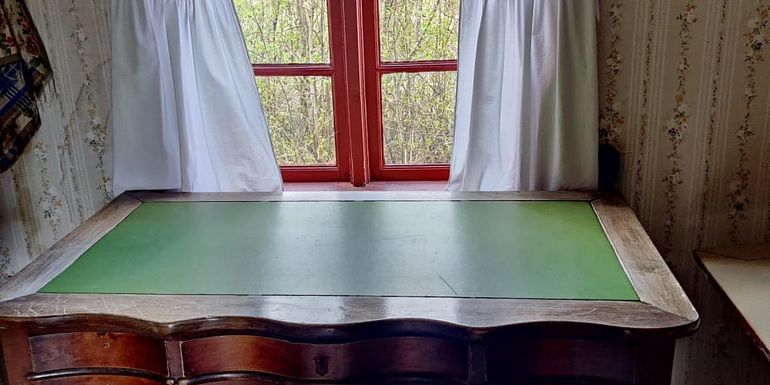 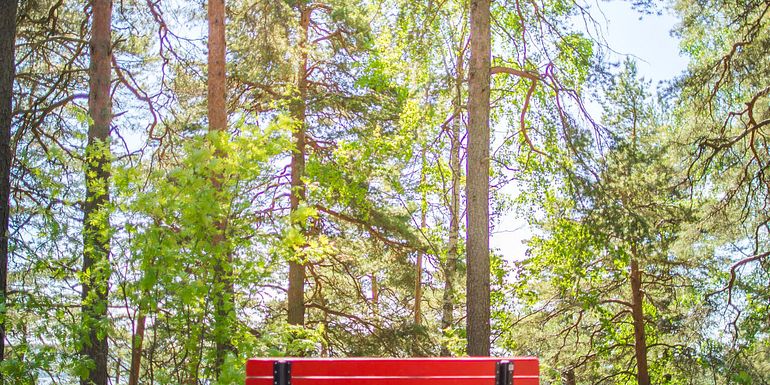 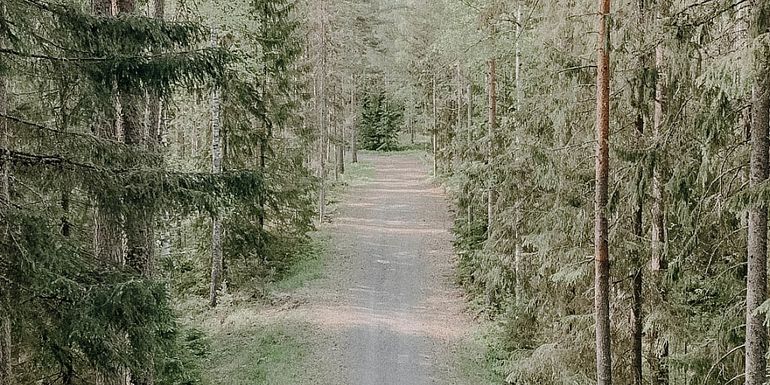