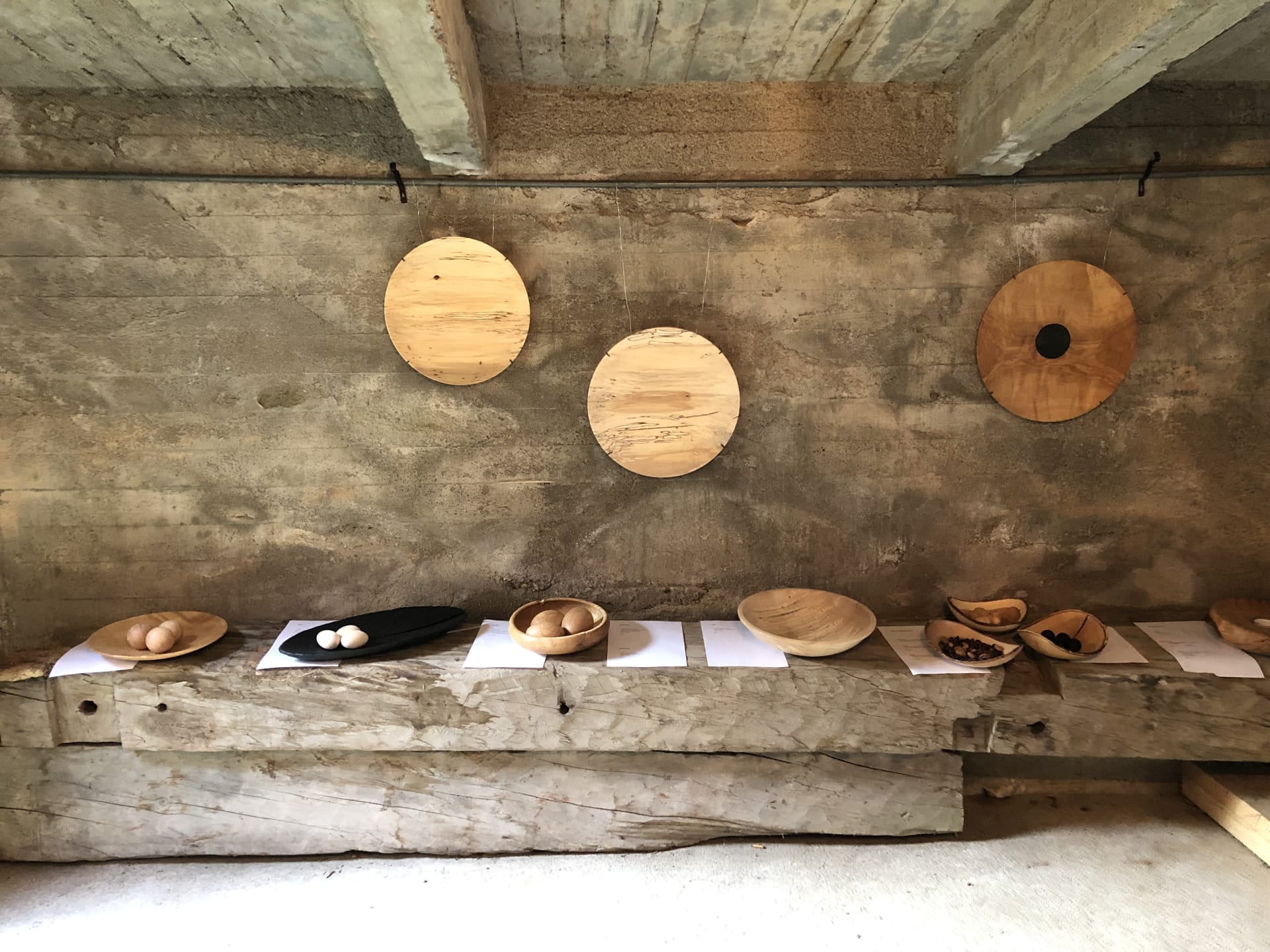 Original surroundings for private groups, meetings and happenings. 90 seats. In the summer art and other exhibitions. Live music happenings. Also a cafeteria and a summer terrace with views long over the undulating fields to the Lake Vehkajärvi. Relaxed atmosphere in the middle of the most beautiful Finnish countryside!

Open mainly on summer Sundays from 12-16 together with the exhibitions. Other times by appointment.

Vehkaniemi has once, in the middle of the 20th century, been an exemplary cattle breeding farm. According to contemporaries, the rather large Stone Barn represented the high tech of its time, which visitors came to see even further afield. The current owner of the farm, the daughter of the house, is an architect and she has since 2009, when the farm became her property, summer after summer developed the whole courtyard into a unique visiting destination. Traces of the original use have been carefully preserved to recall ancient times and life with their many stories. 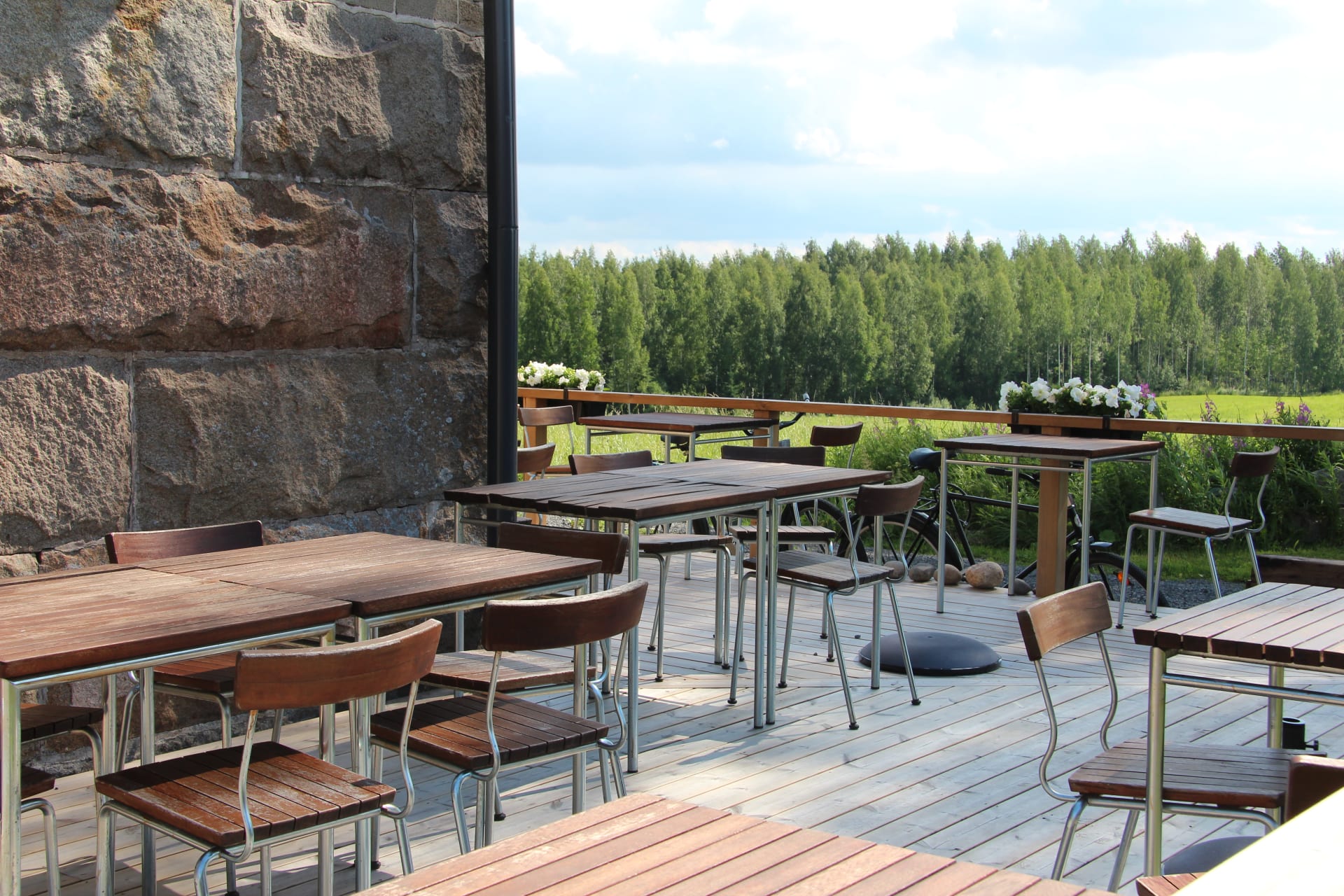 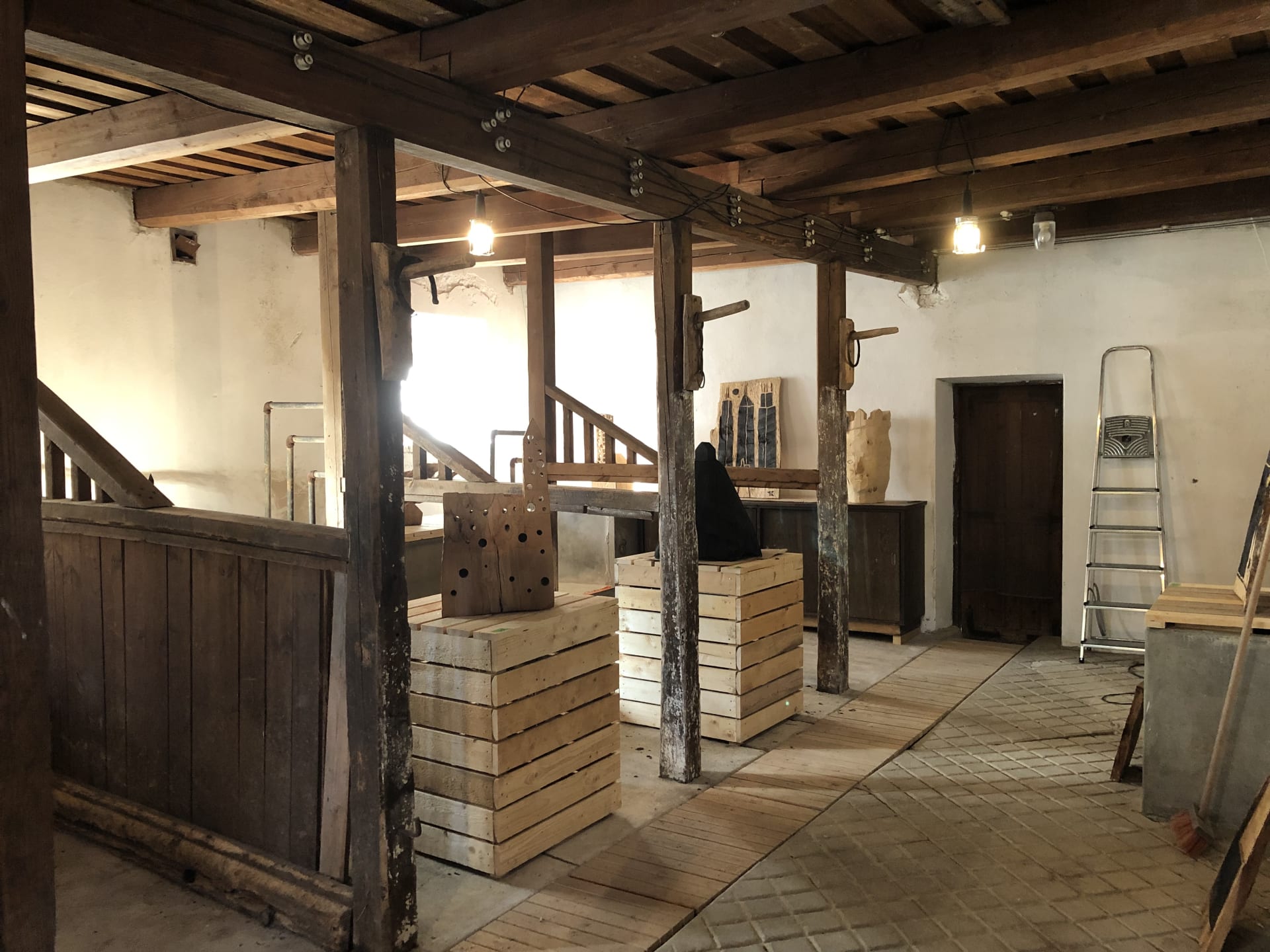 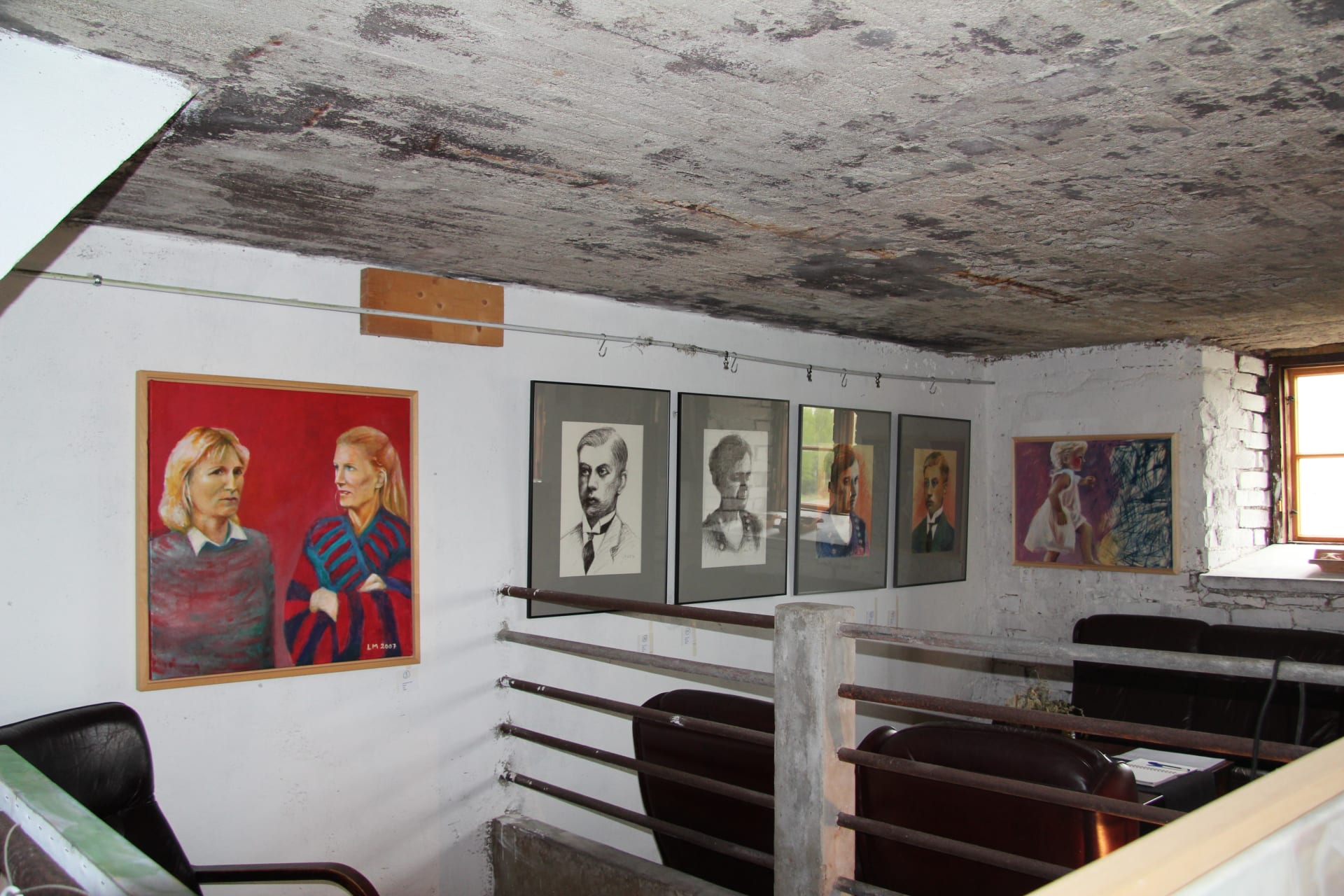 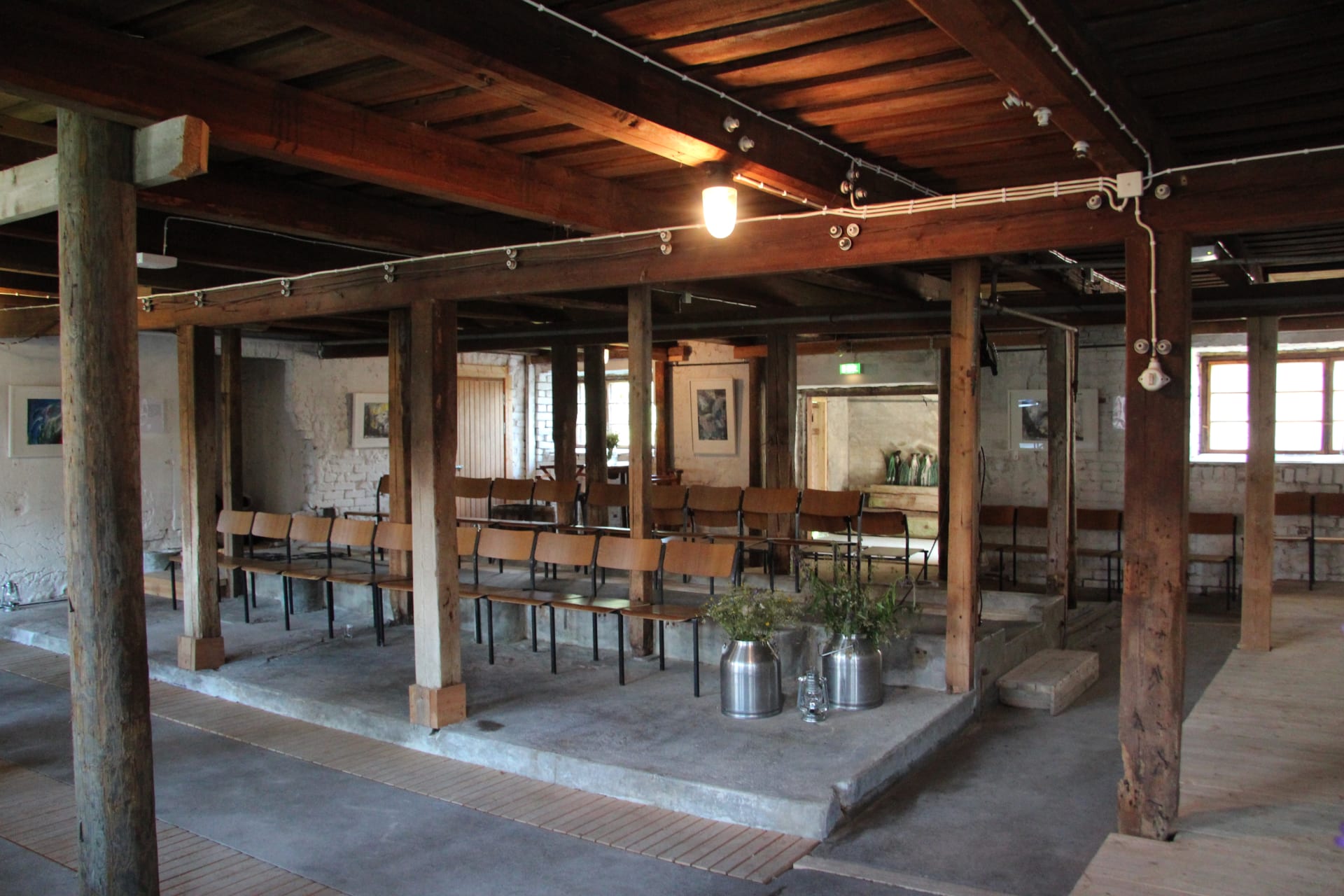 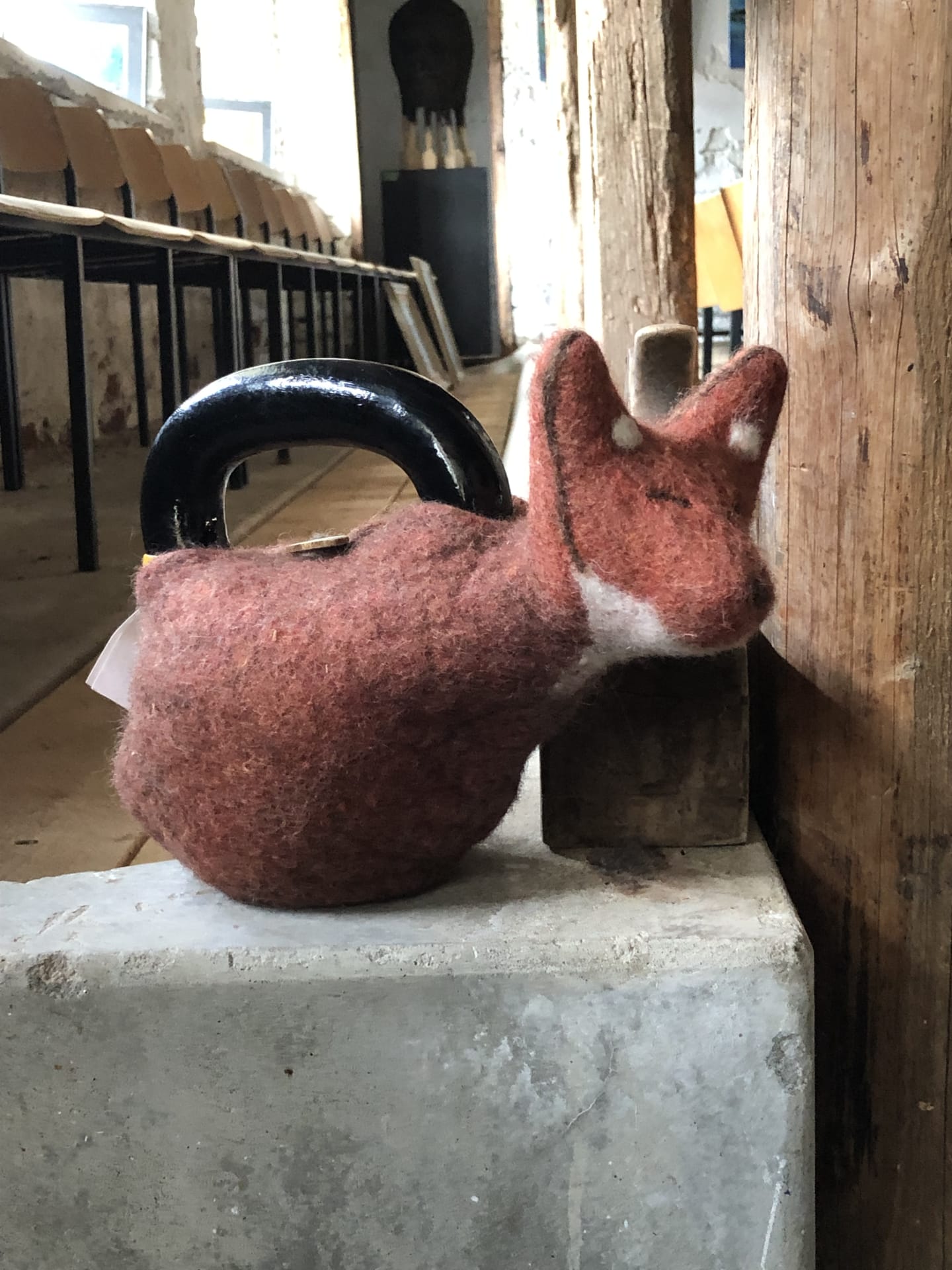 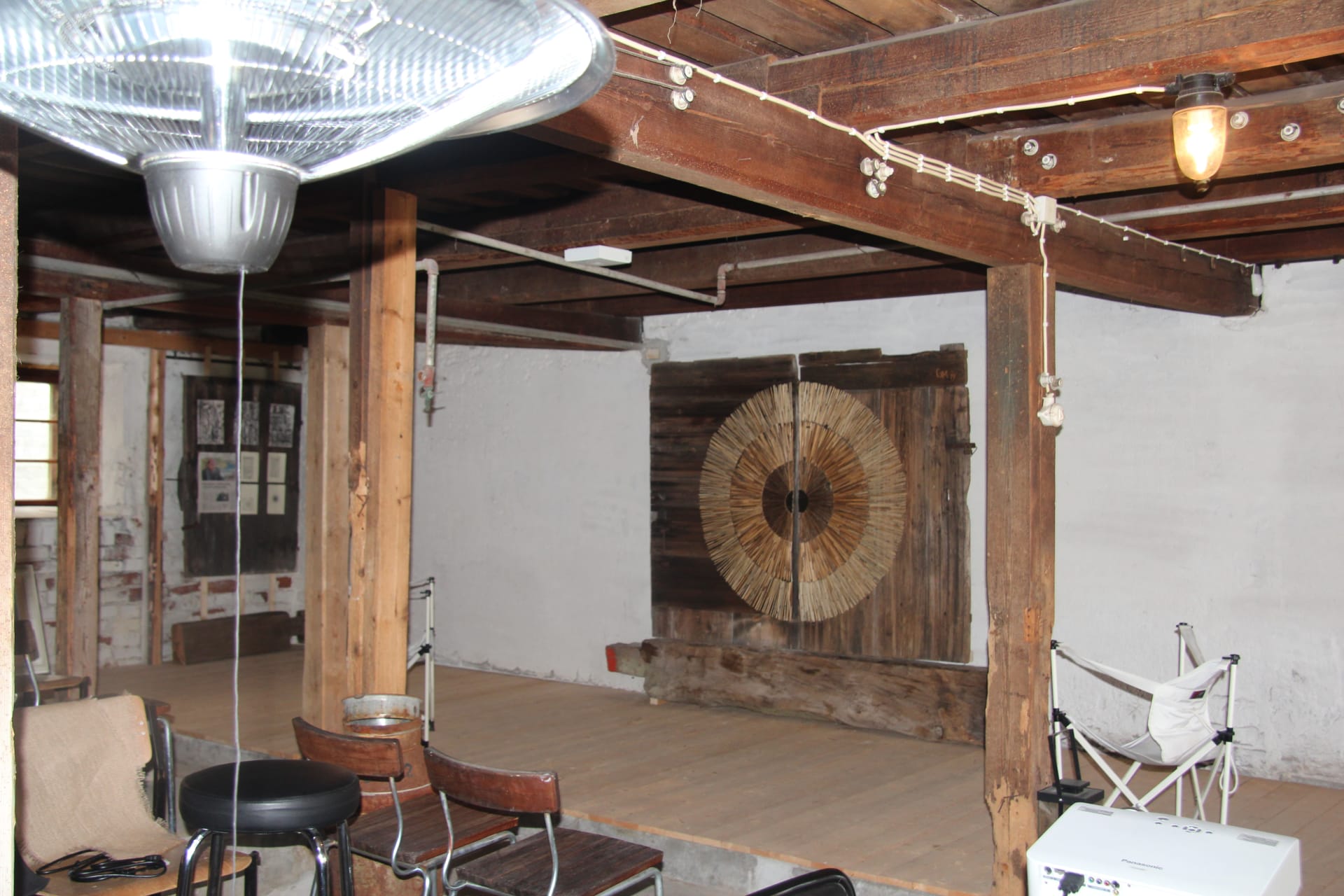 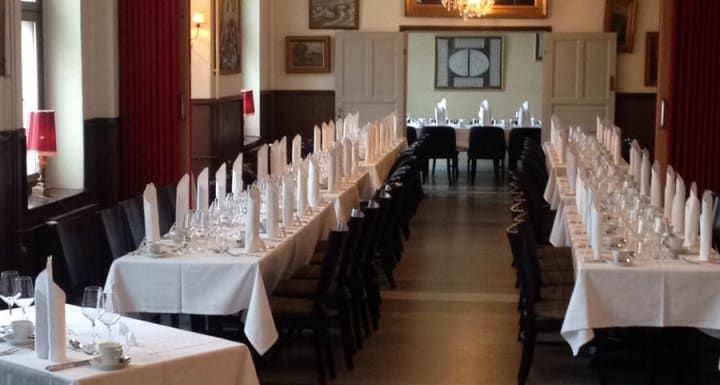 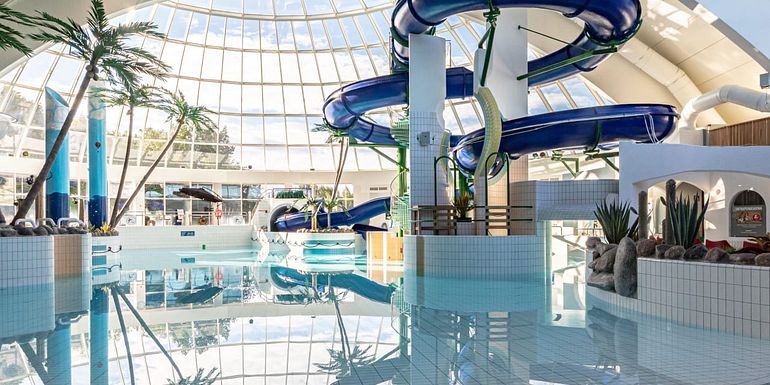 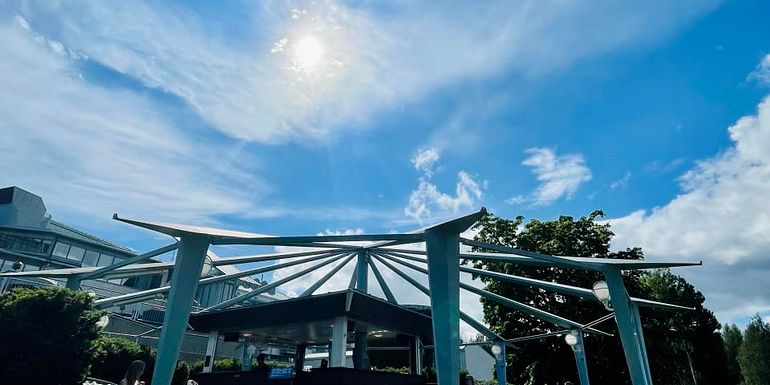 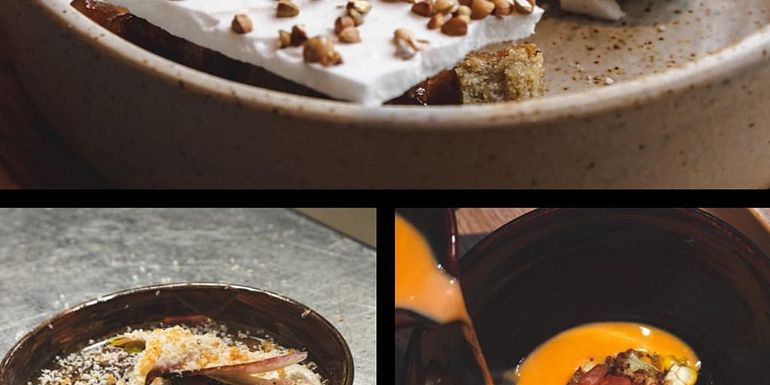