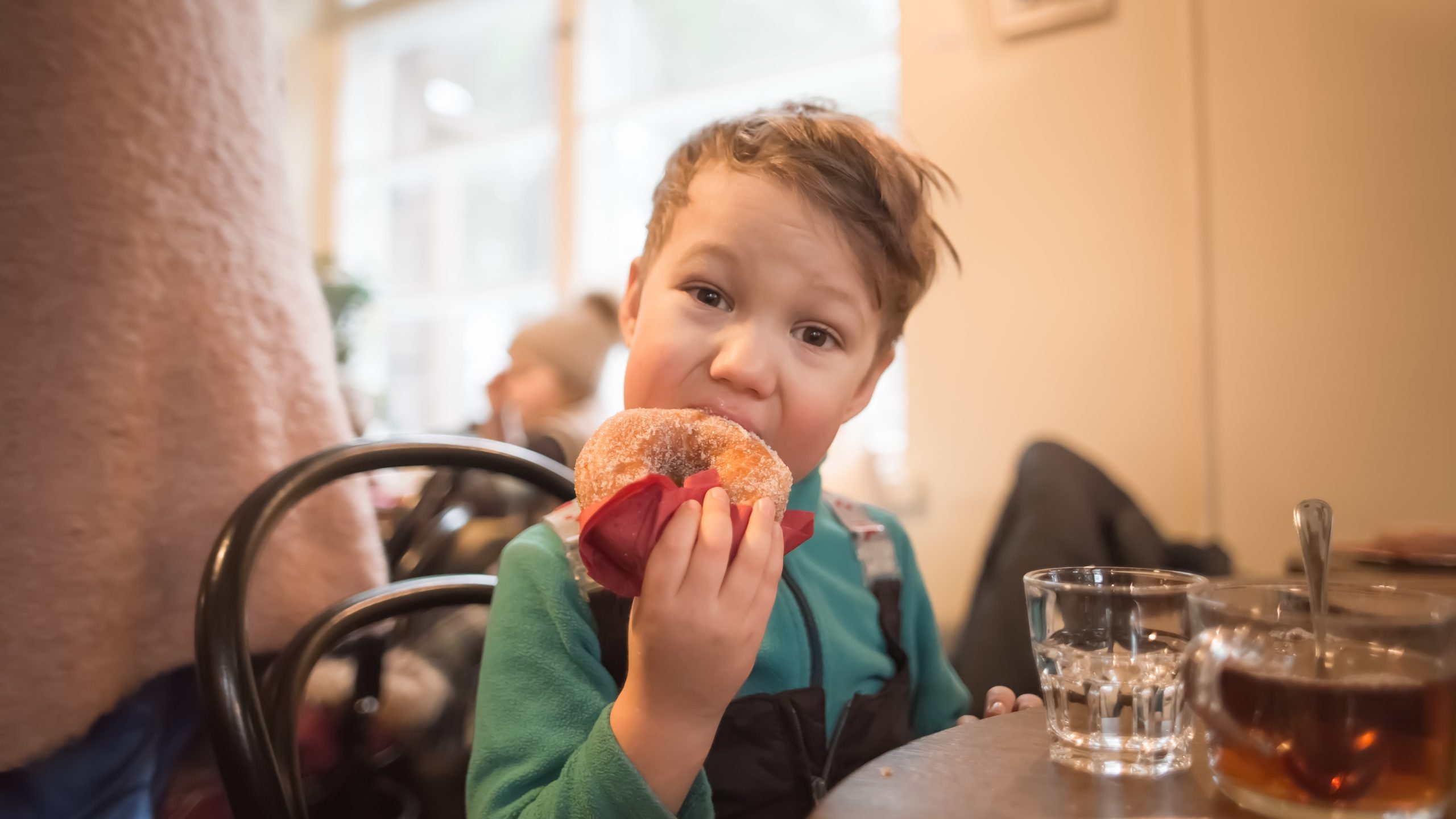 You shouldn’t visit Tampere without tasting mustamakkara! Mustamakkara, literally translated black sausage, is a Finnish blood sausage made from pork meat, blood and rye flour. Mustamakkara is a local speciality in Tampere and best enjoyed warm from a market stall. Mustamakkara has been produced in the region since the 19th century.

When buying mustamakkara from the market stalls, locals specify the amount of money they want to spend on sausage instead of the weight or the size. Another typical way of ordering it is to get a ‘menopaluu’, literally translated ‘out-and-return’ that refers to the U-shaped form of the whole sausage. Lingonberry jam is traditionally served with mustamakkara.

Where to get it:

Locals like it hot when it comes to saunas and chicken wings. Hot wings have won a place on the map of local specialties holding a special place in the locals’ hearts. The best place to head for your special hot wings experience is restaurant SiipiWeikot. Some people confess they have never had proper wings or never liked them before coming to this legendary restaurant in Tampere. They also say that the hot sauce served with the wings causes addiction.

Another specialty typical of Tampere and Pirkanmaa region in general is rievä, or riävä in local dialect. This thin mixed grain loaf is traditionally baked from barley flour. Numerous local bakeries still produce rieväs. They are best served warm with slightly salted butter. Enjoy it at its best in some cafés that have their own bakery such as or buy one right away from the local bakeries or super markets.

The celebrated doughnuts with sugar sprinkles, baked in the café at the observation tower Pyynikki for decades, are one of the classic tastes in Tampere. Thanks to the secret recipe, the café has long caught the attention of guidebooks about Finland. However, there are often so many people wishing to enjoy doughnuts that you have to wait in a queue stretching down the street, rain or shine. You can also enjoy the famous doughnuts at the market hall.

In Tampere, we believe that it is always a good day for a doughnut. “A doughnut a day keeps your butt round”, says the tower cafe’s official slogan. Why not to try it yourself? 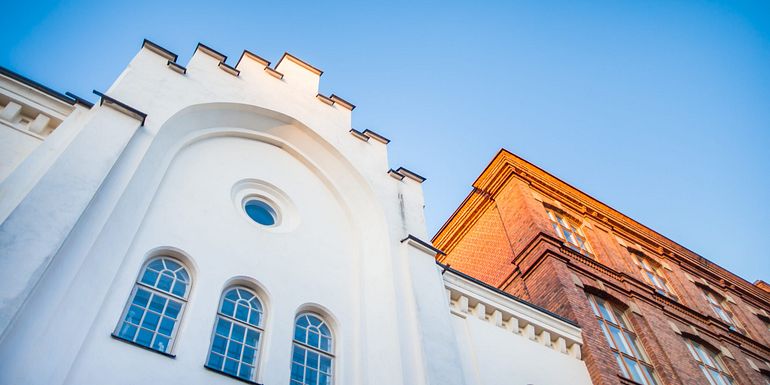 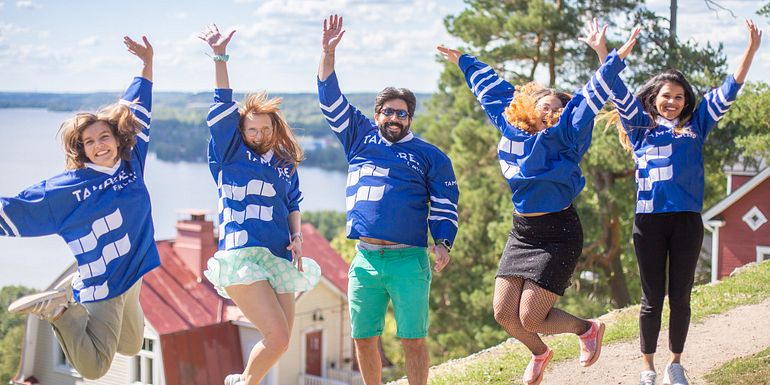 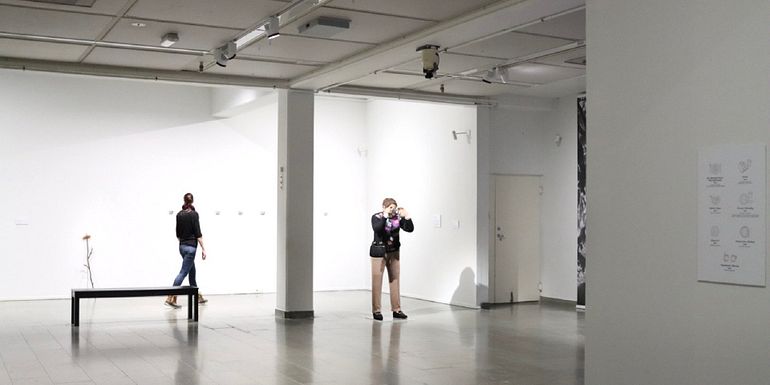