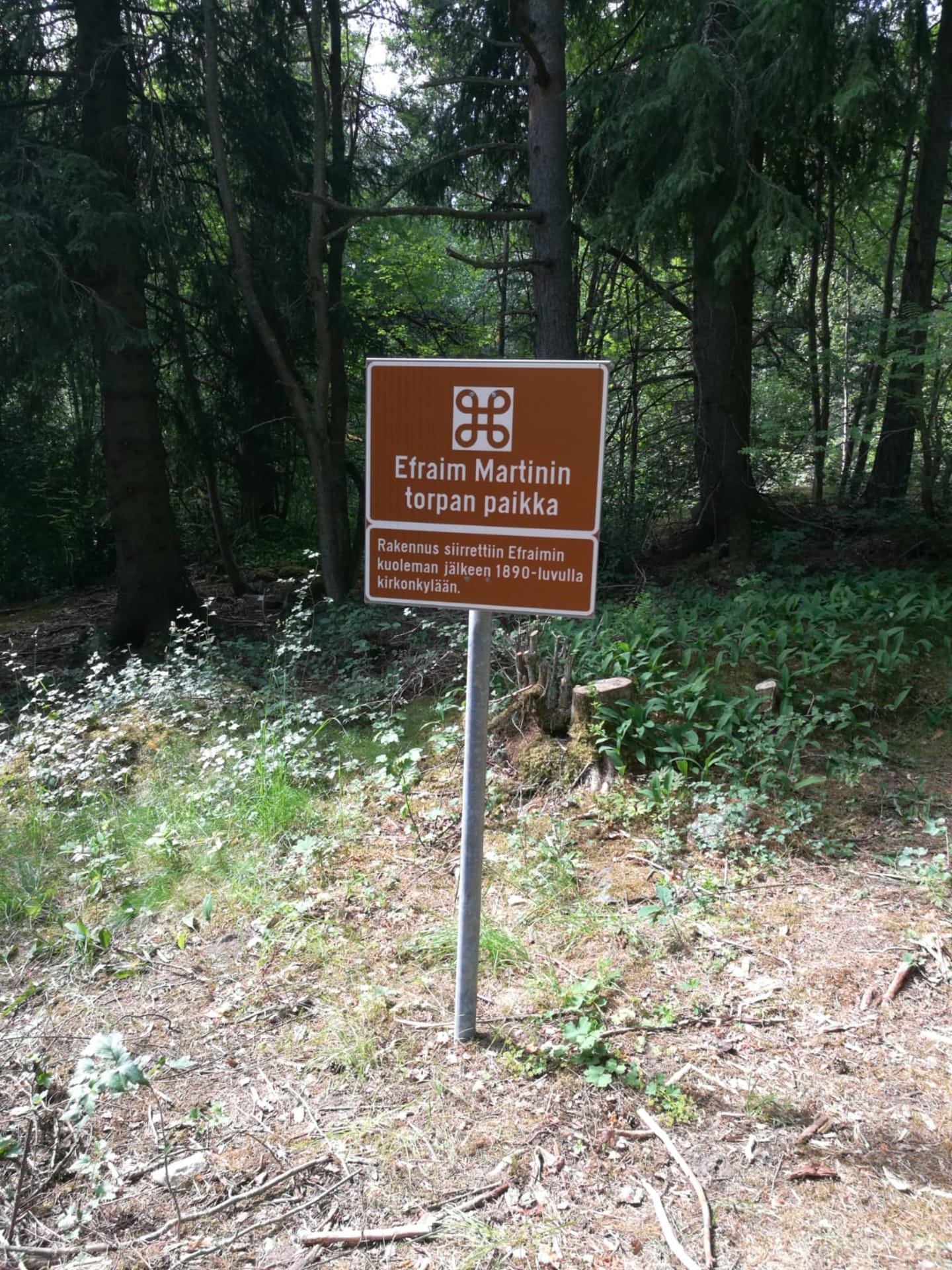 Remains of Efraim Martin’s croft and the memorial sign to the croft are located in Ylöjärvi.

Haunting of the Martin Croft was a poltergeist phenomenon in Ylöjärvi in ​​1885. The case received tremendous attention, and it is still often mentioned both in Finland and in the world when it comes to poltergeist cases. Even internationally, the exceptional case is not so much the phenomena that have taken place, but the court documents of considerable importance. Martin’s haunt is the only Finnish poltergeist phenomenon for which accurate and comprehensive eyewitness accounts have been recorded.

Martin’s croft was located in the village of Keijärvi in ​​Ylöjärvi. In 1918, the building was moved to the other side of Lake Keijärvi. The building was later demolished. In the original location of Martin’s croft, about 500 meters north of Eerola manor, grows now a forest and the remains of the house are barely visible. There is a memorial sign near the remains of the croft. 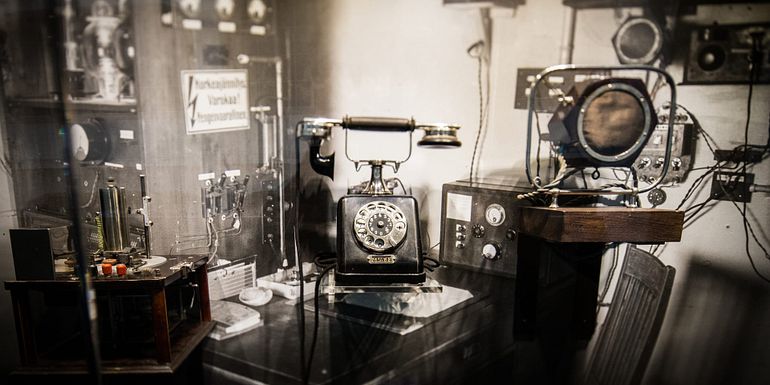 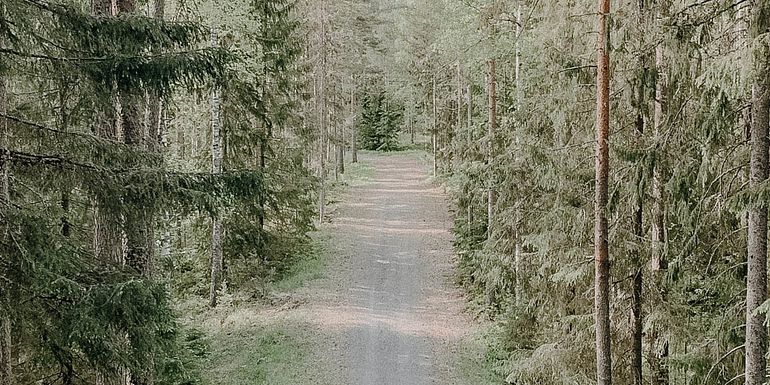 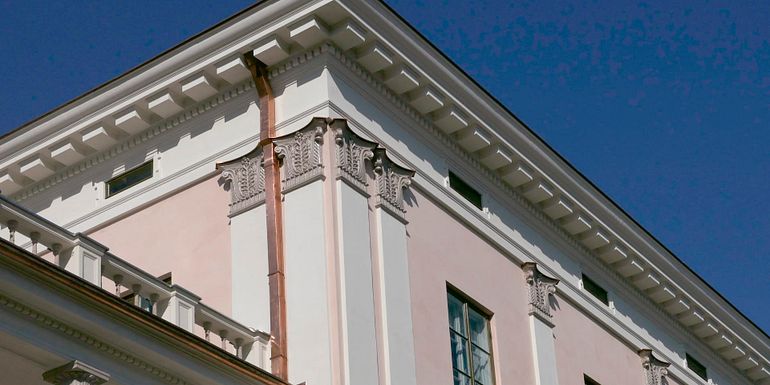 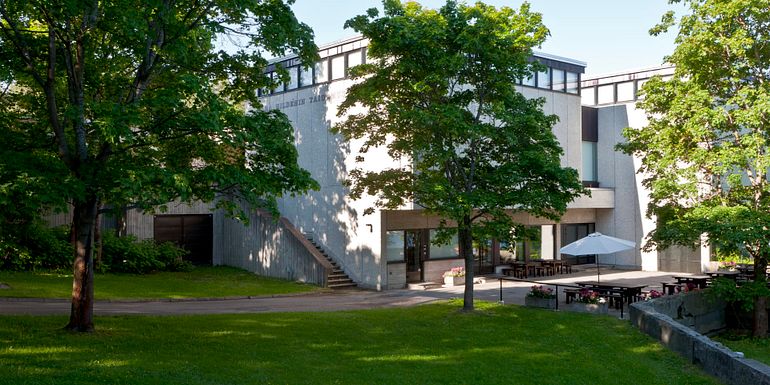