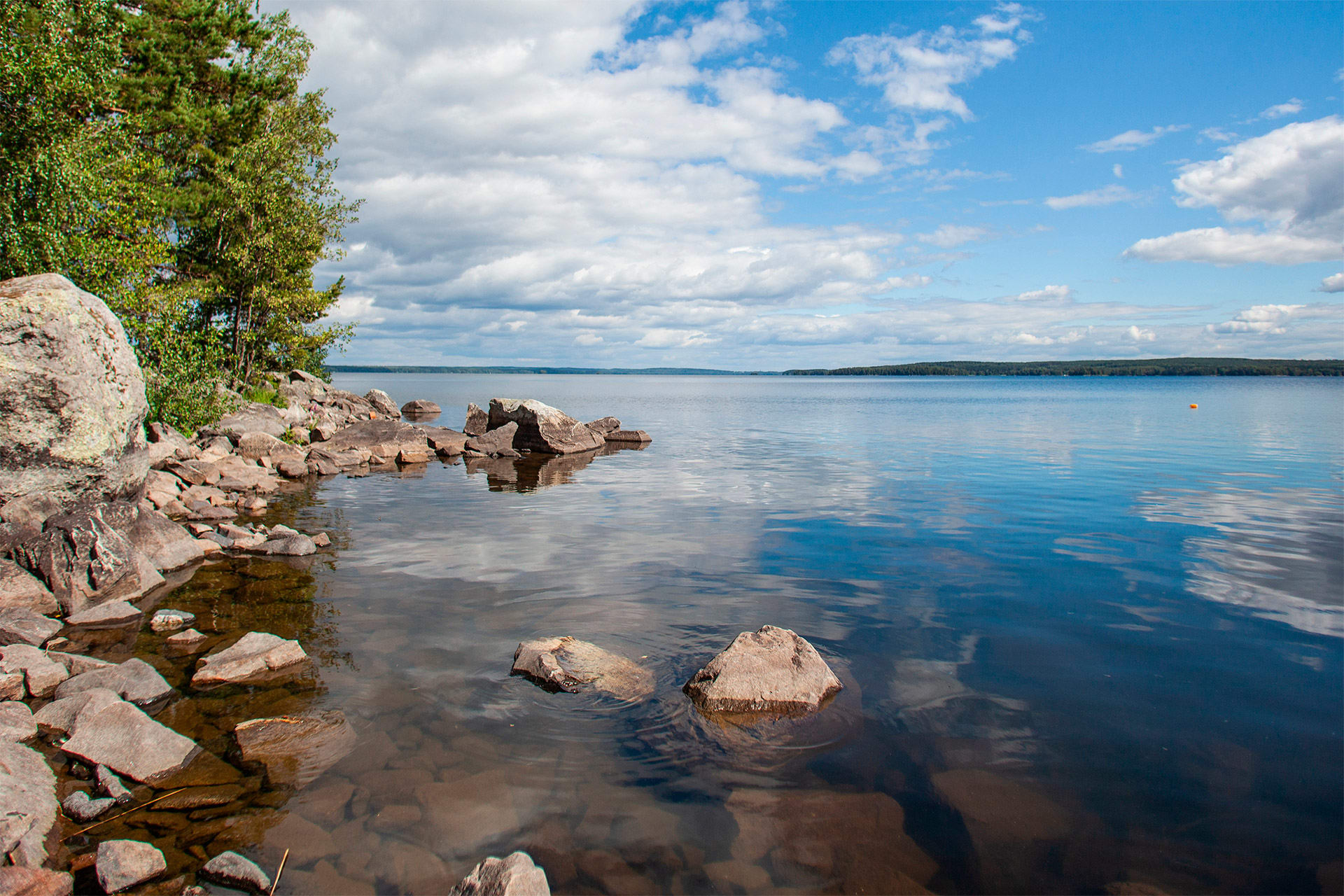 A varied path exhibiting grove, waterside and lake nature. Valmarinniemi is located on the shore of Mallasvesi, approximately five kilometres from the city centre in the direction of Pälkäne. The area can be easily reached by pedestrian and cycle routes (city centre – Sointula – Kärsä). The nature path starts from the Valmarinniemi parking area and, in addition to Valmarinniemi, the route runs through Palunen and Riuttasaari.

Towards the end of the 19th century the Costiander family, who owned Voipaala Manor at the time, had a hunting lodge built in Valmarinniemi, now called Mallasmaja. In the 1890s, V.A. Koskimies bought Valmarinniemi as a place for his family to spend their summers. Soon after this, the building located on the most elevated spot in the area, Illanpirtti, was completed. The building housed, for example, the work spaces of Koskimies. At the beginning of the century, Valmarinniemi became the place where many of our significant cultural figures spent their summers. Visitors included Eino and Kasimir Leino, Larin-Kyösti and Teuvo Pakkala.

Valmarinniemi and its immediate surroundings have very diverse nature. In addition to beautiful scenery, this 1,3-kilometre-long nature path offers groves, waterside and aquatic nature, heath forests and, of course, culture for us to admire. There are 12 information signs for hikers along the nature path, which is easily accessible. 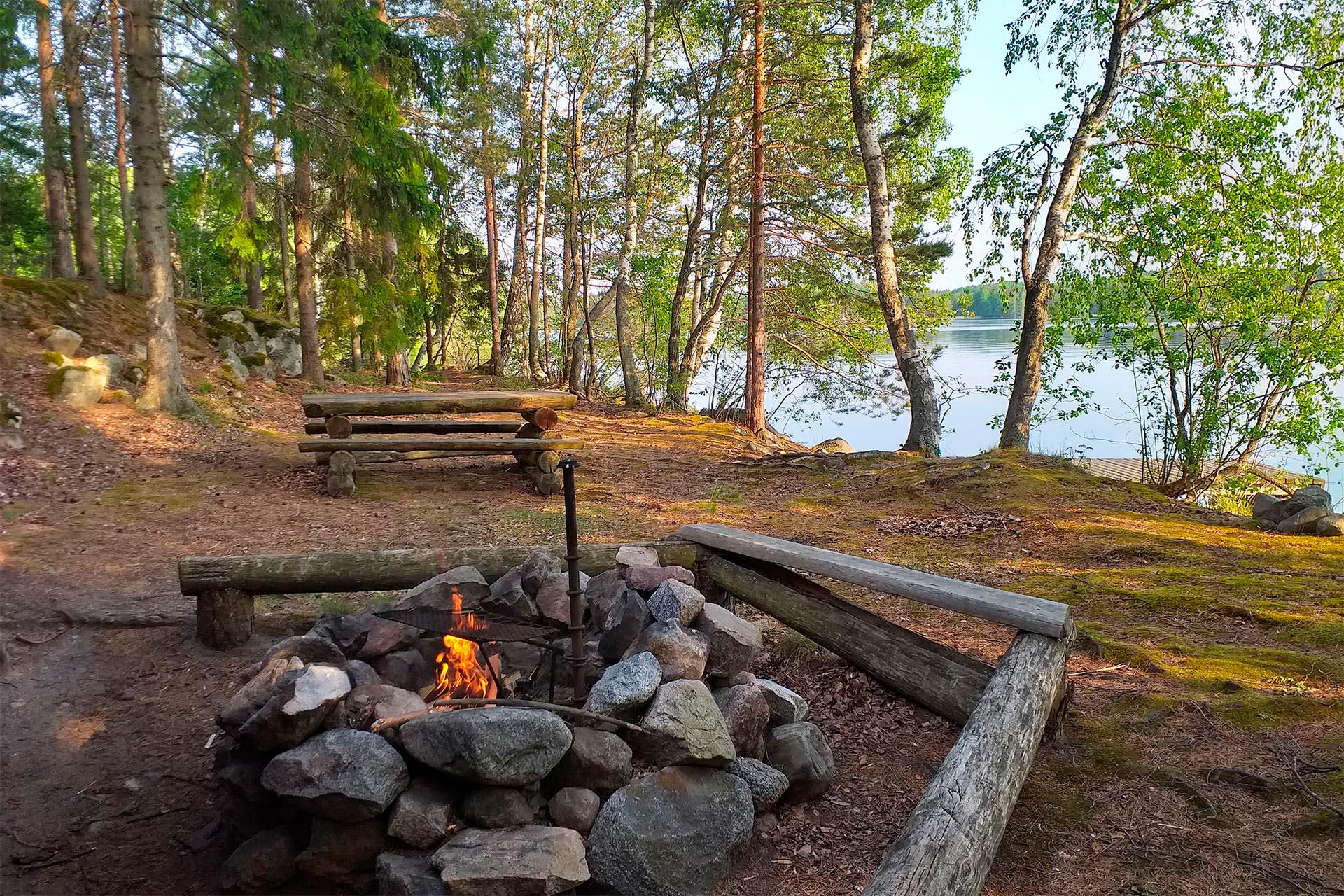 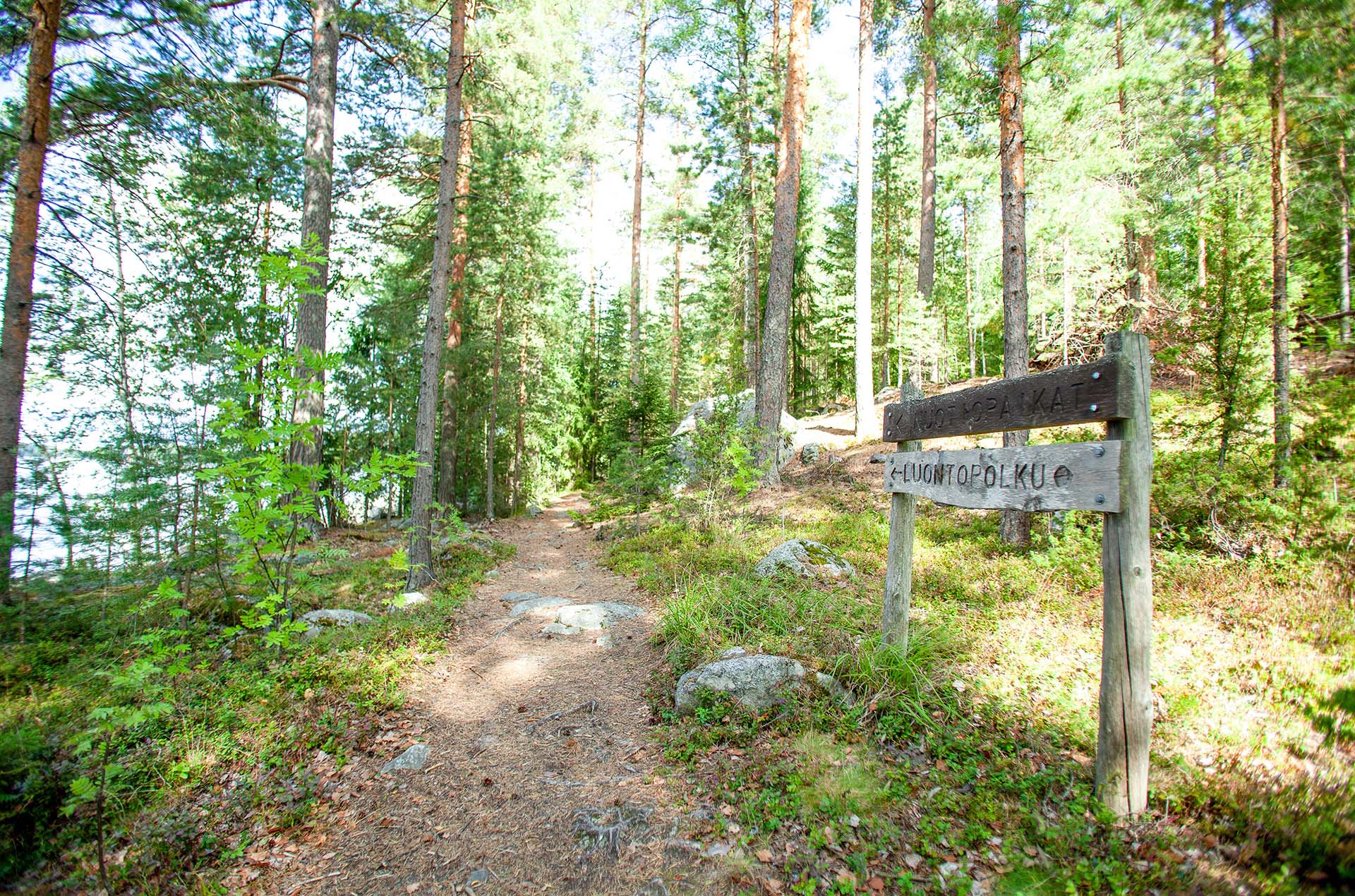 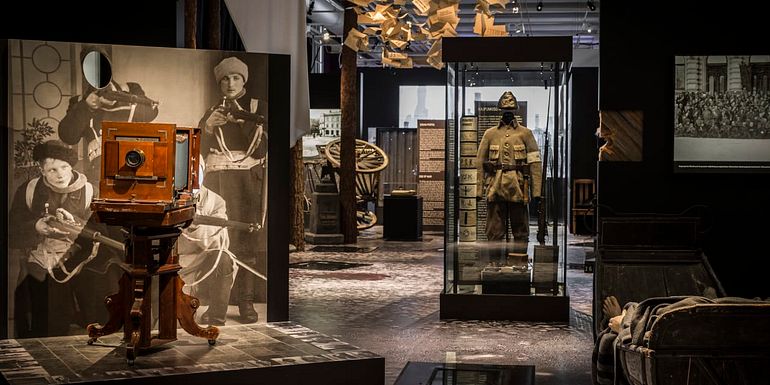 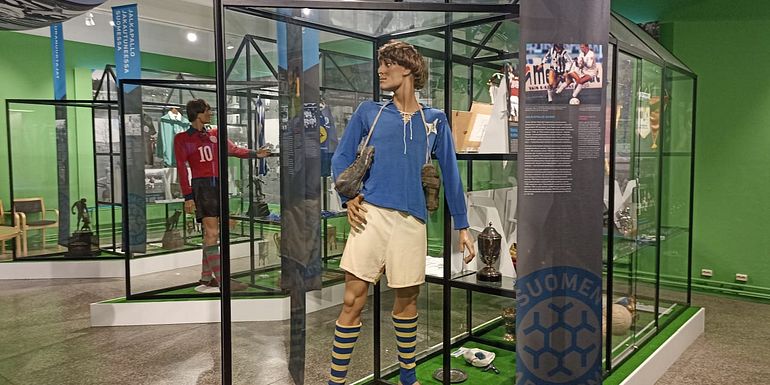 The Football Museum of Finland 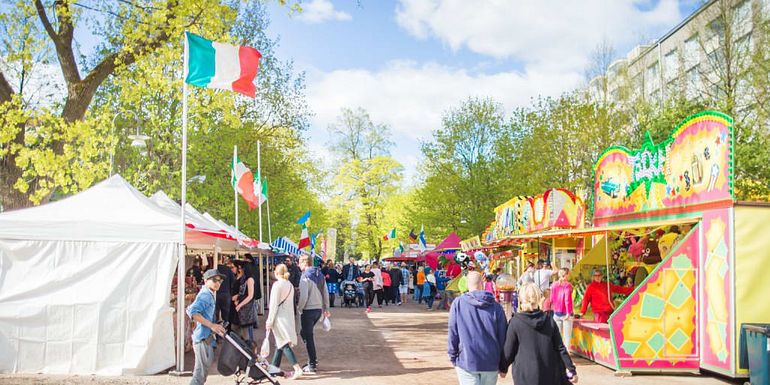 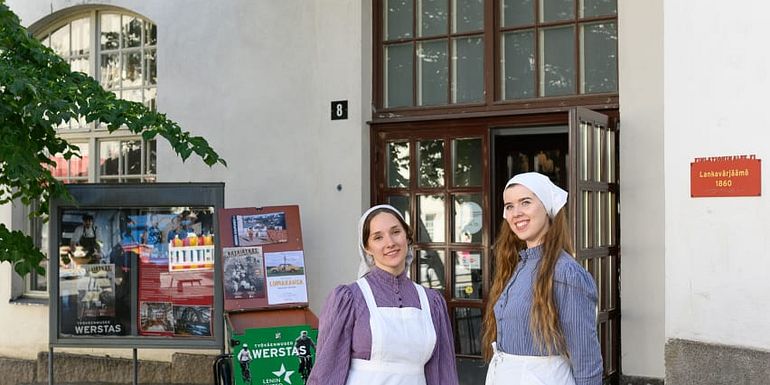