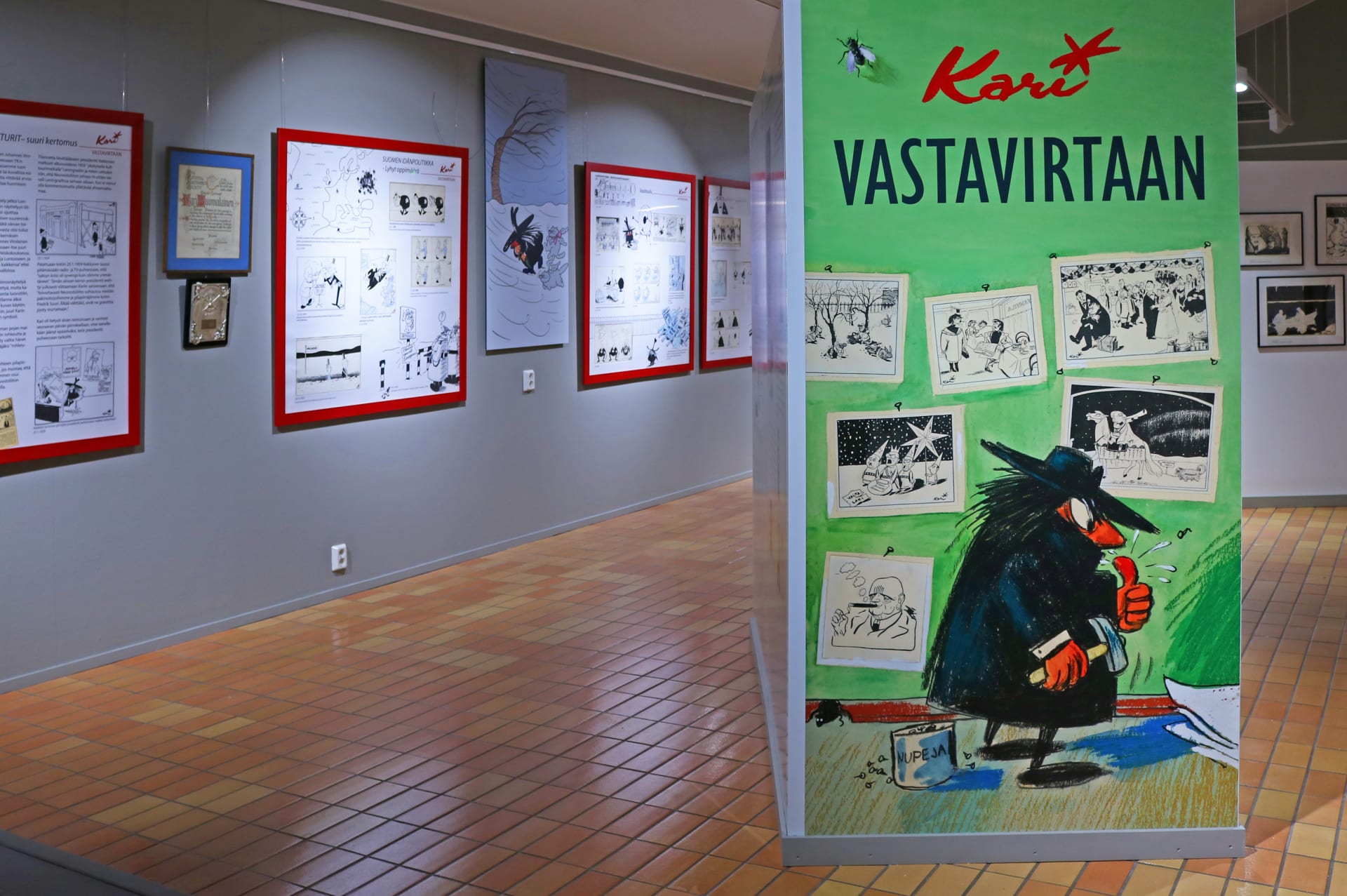 Visavuori Museum – the Home and Studio of Sculptor Emil Wikström

Visavuori was designed by sculptor Emil Wikström in 1894, and became his home and studio. The original building was destroyed by fire in 1896, but was rebuilt in 1902, in the national romantic style. This building remains as the finest example of the Karelian architecture in existence. Wikström´s home was typical Nordic artists’ homes of the time, constructed from logs and featuring many “art nouveau” details. The contents of the house today are as they were in Wikström’s time.
The castle-like studio with its observatory and winter garden was built in two phases between 1903-1912. Almost 100 of Wikström’s works are displayed in the studio. Downstairs of the studio, which once was Wikström’s bronze foundry, you will find a café, which is open during the summer months.
Emil Wikströms grandson, the celebrated cartoonist Kari Suomalainen, donated most of his drawings and paintings to Visavuori foundation in 1988. A new exhibition hall was designed and is named Kari’s Pavilion. There are exhibitions of Kari’s political cartoons featuring different themes and also visiting exhibitions by other artists. The Museum shop is also located in Kari’s Pavilion. 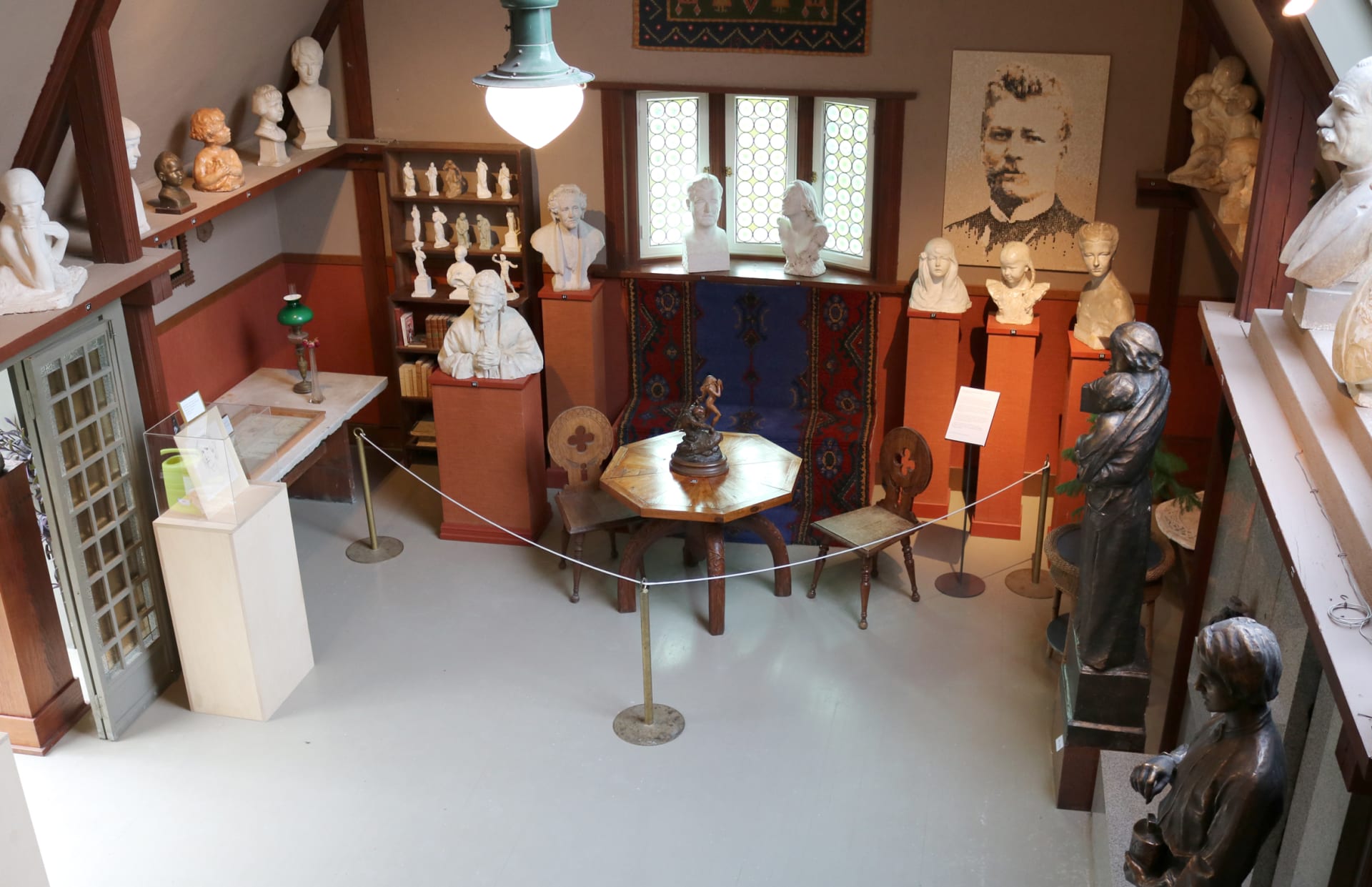 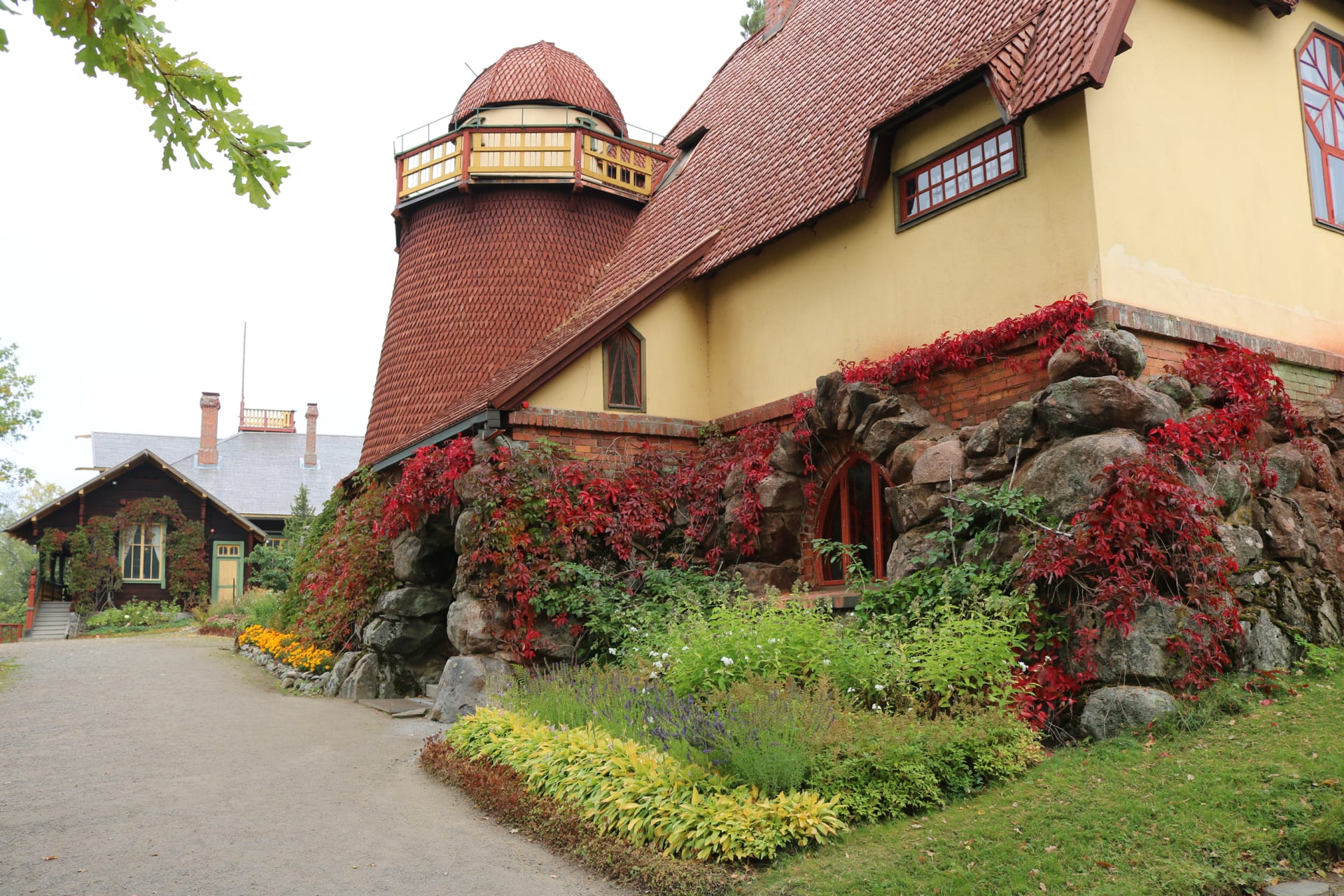 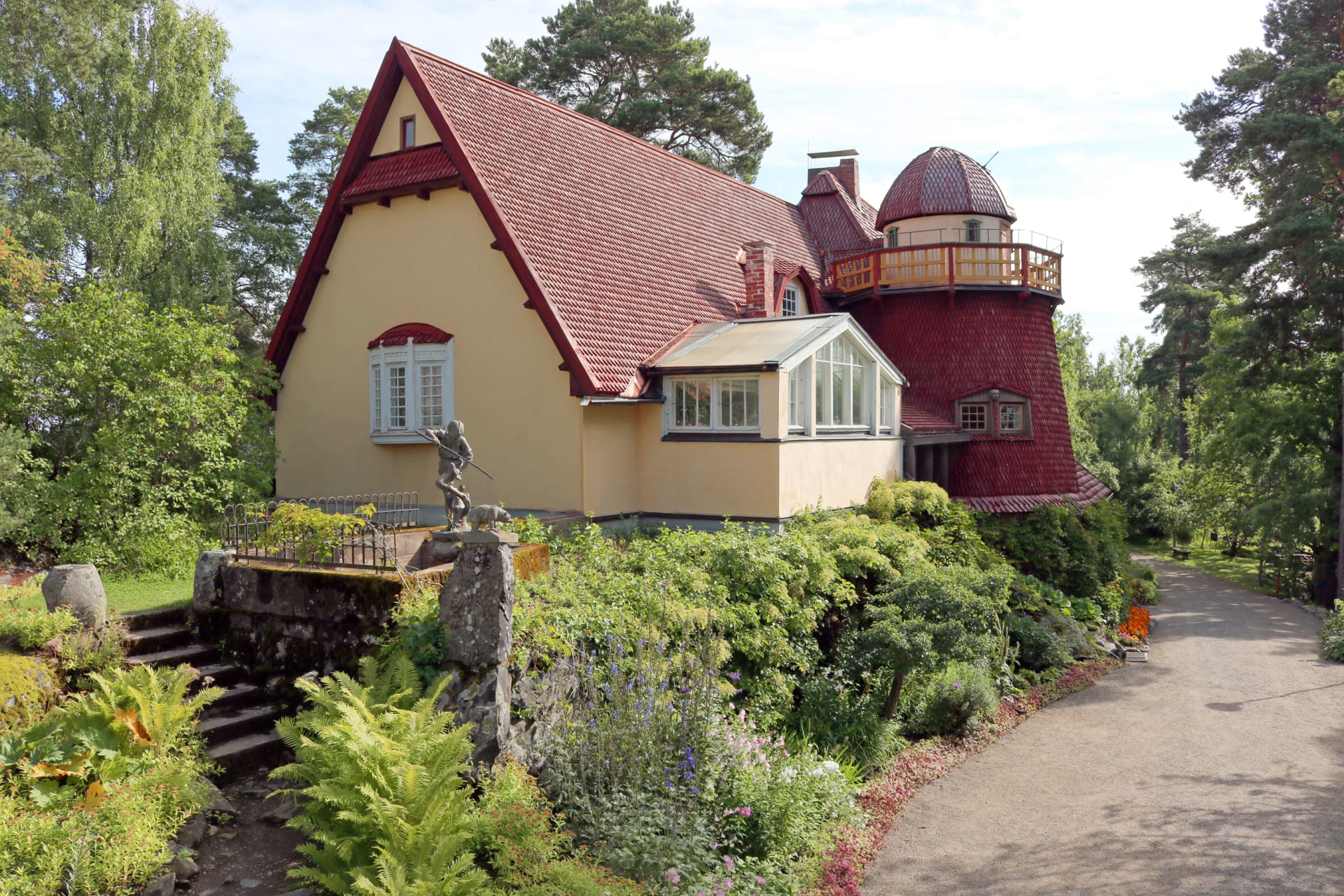 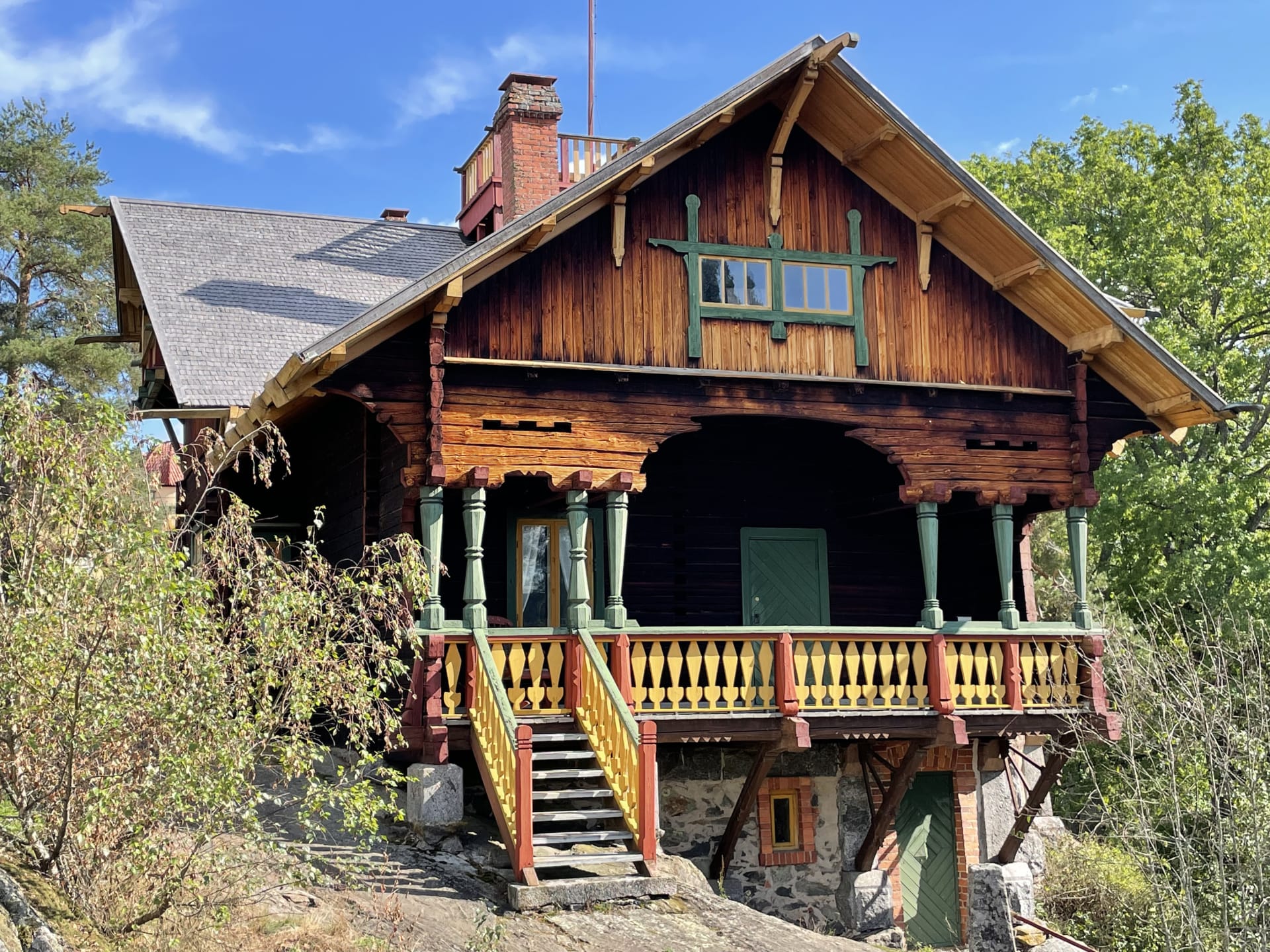 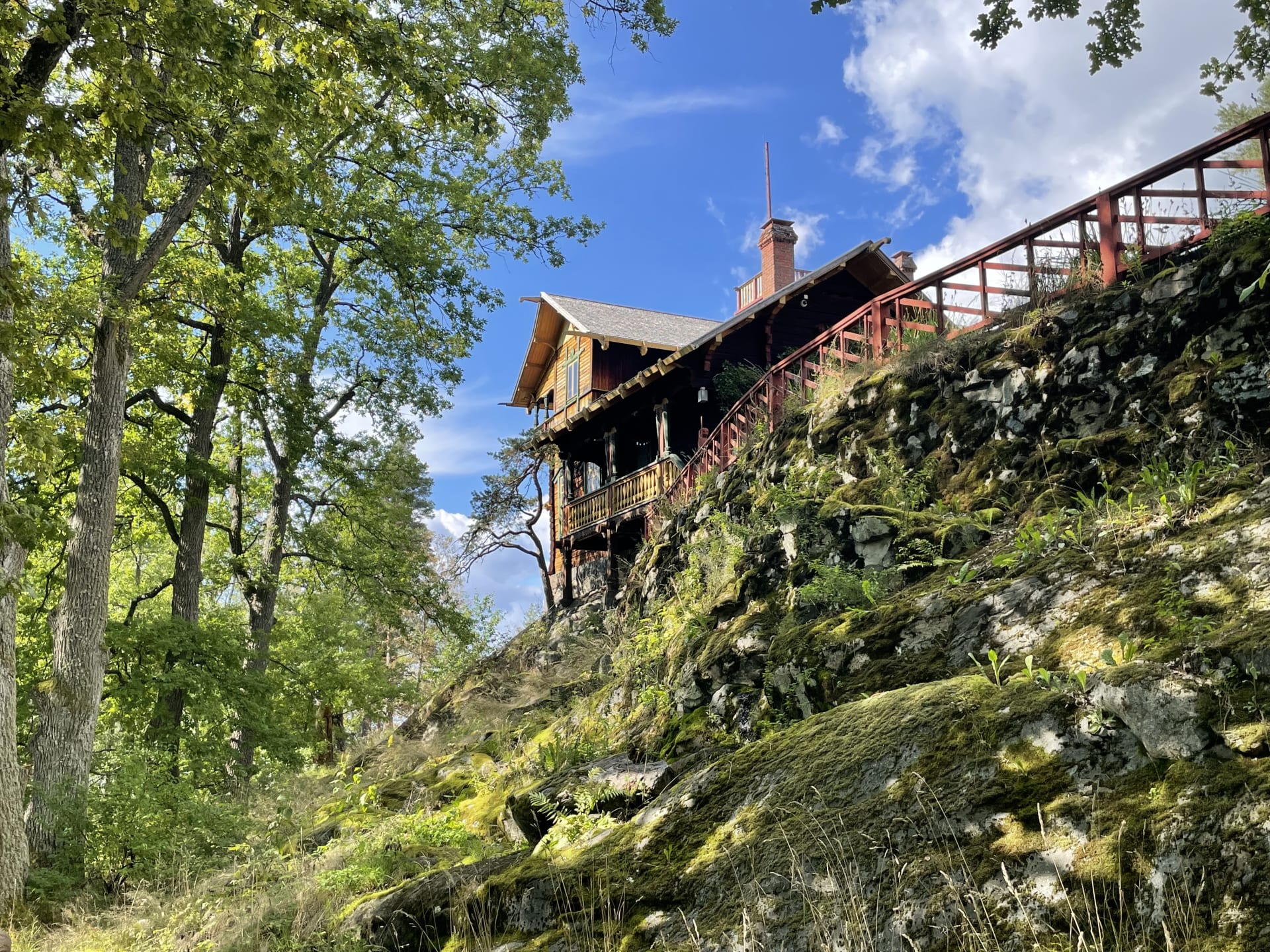 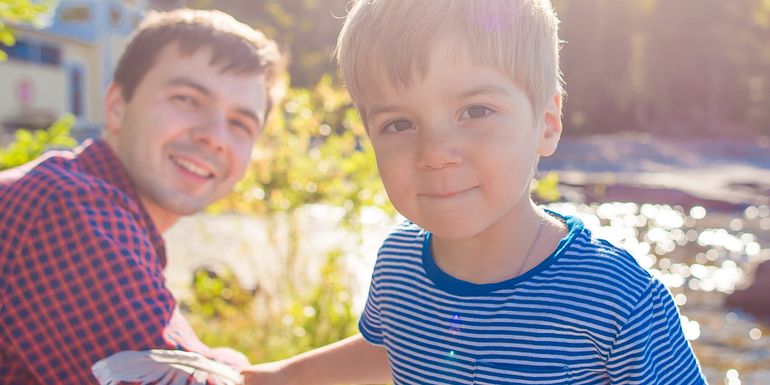 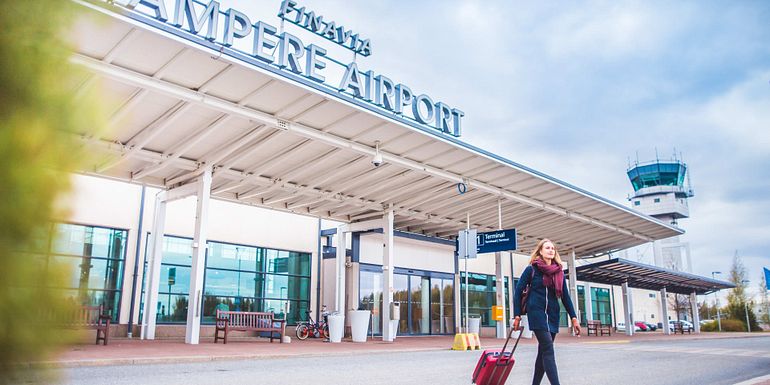 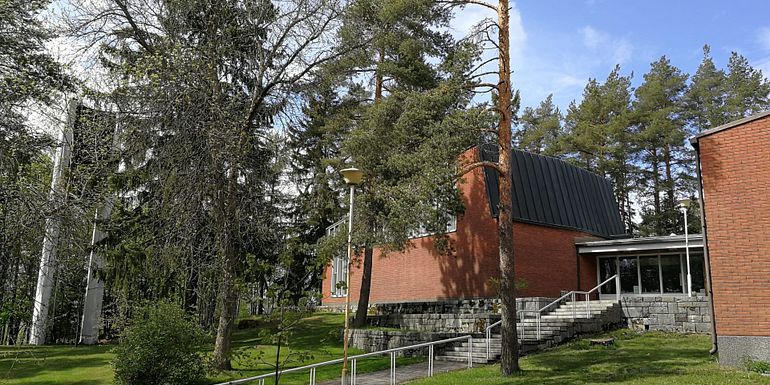 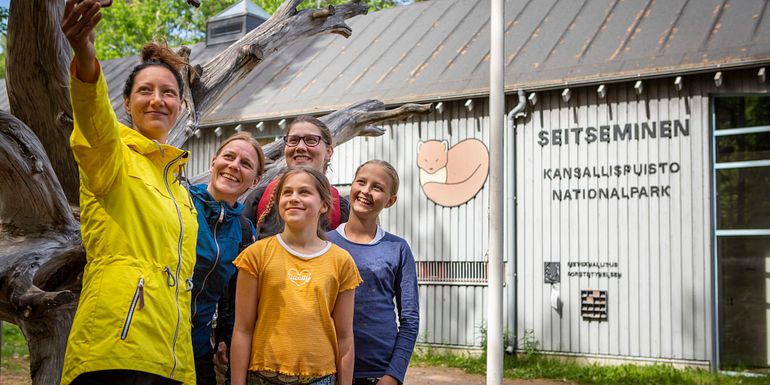