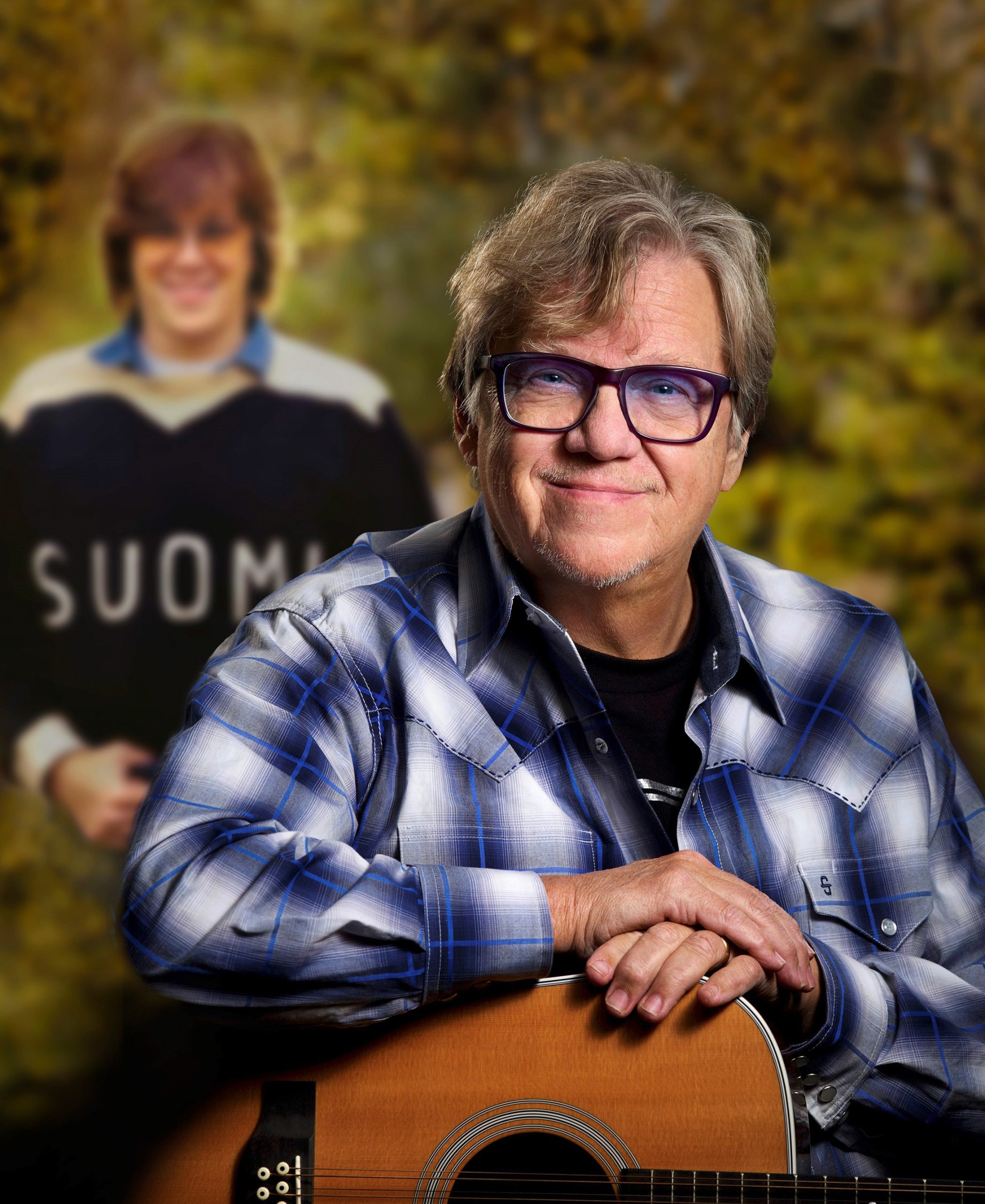 Musician and a former Member of the Parliament Mikko Alatalo tells his favorite things around Tampere. Jump into the feeling of summer and try Alatalo’s favorites in the city also known as Manse!

For Alatalo, summer starts with a boat trip in Lake Näsijärvi, or as the locals call it, Lake Nässy. He has been a member of the Näsijärvi sailing club for 40 years already. Alatalo owns a motorboat and his son, who is interested in boating, owns a sailing boat. “It’s amazing to start the summer with a boat trip to Teisko and Ruovesi, sometimes we’ve even travelled to Virrat”, Alatalo explains. He also takes his boat to go and meet his friends in their cabins. Many times, he has taken friends who were visiting to eat at the restaurant Kaisla, located at Mustalahti Bay. A place of which food Alatalo speaks highly of.

The street Otavalankatu 8 is the legendary place where the “Manse” (Tampere) rock was born. It held the apartment of Harri Rinne, the place where Alatalo and Juice Leskinen, among others, played in the 70s. It was also the place where the first songs of Coitus Int band were recorded on cassette. The place is sadly demolished, but the hope is that someday there will be a plaque in its place. “Once, a friend of Harri Rinne, Sauli Niinistö (the president of Finland) came for our gig”, Alatalo tells. Coitus Int will make a small club tour next year, where Juices parts will be sung by Juri Lindeman, known from Hauli Bros.

Alatalo known for being a man of Pispala and so it’s no surprise that he tips many places as his favorite. In addition to Alatalo, many Pispala musicians like Pauli Hanhiniemi and Heikki Salo host walking tours around their home streets. Reservations can be made through Lomalinjat.

The home of the poet Lauri Viita can be found in Pispala, as well as the last place where singer Olavi Virta lived. Virta’s home in the street Mäkikatu is marked with a memorial plate. “If you want a good pepper steak, you should definitely at the Pispala’s Pulteri” Alatalo tells and reminds that a reservation should be made, just in case. Kujakolli is a legendary music bar where one can often hear live music.

In Youtube, there is a music video made by Mansesteri feat. Alatalo. The song named Tampere II displays many places in Tampere with lyrics and videos. The chorus talks about Vaakko, which refers to the grill Vaakon nakki, a sausage grill on the road called Pispalan valtatie. “That is definitely a place where one should go and take a bite”, Alatalo tips. The song Tampere II was played at the Tappara (one of the hockey teams in Tampere) championship party at the spring of 2022 and will be heard at ice hockey world championships.

The Viikinsaari island is a half-an-hour boat ride away from Laukontori in Tampere. One the way, one can admire the sights and at the destination, there is a restaurant, summer theater, nature trail and sauna. The island also hosts the heavy metal music festival Saarihelvetti in 5.-6.8.2022, where Alatalo will attend this year. “I’ll do a heavy metal version from Känkkäränkkä, which is famous children’s song”, Alatalo tells clearly excited about the coming event.